Former Georgia Gov. Sonny Perdue’s fight for his agriculture secretary seat won’t just be a partisan battle. It will be a regional one.

The Republican is the first Southerner tapped to lead the U.S. Department of Agriculture since the early 1990s, and some politicians from the Midwest are seething.

Consider this guarded reaction from Iowa Sen. Chuck Grassley, a Republican who openly advocated for his state’s agriculture commissioner to get the gig:

“Understanding and having an appreciation of the institution of the family farm like we have in Iowa and the Midwest, which is the strength of American agriculture, is important,” he said after Perdue’s formal nomination.

Some Western politicians are frustrated, too. Former California Gov. Arnold Schwarzenegger, who lobbied for ex-Lt. Gov. Abel Maldonado to get the post, said Perdue didn’t deserve the gig.

When asked in an interview last week about his regional ties, Perdue tried to downplay the concerns.

“I think it’s a great opportunity for America,” he said. “Georgia is a diversified agriculture state, but there are a lot of places across the country and I’m looking forward to learning about everything from coast to coast.”

Insider’s note: This item was ripped from the Morning Jolt.

More on Sonny Perdue and his Cabinet nomination:

The aide who helped Sonny Perdue land a Cabinet spot

Trump expects ‘big results’ out of Perdue for ag job

Sonny Perdue talks about his vision for agriculture department 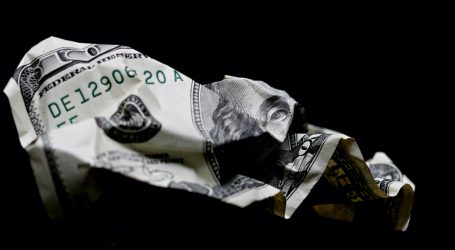 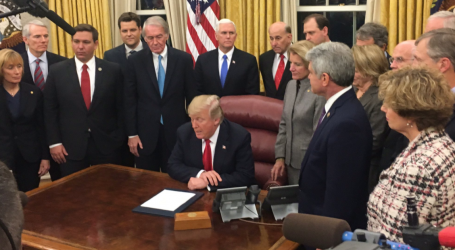