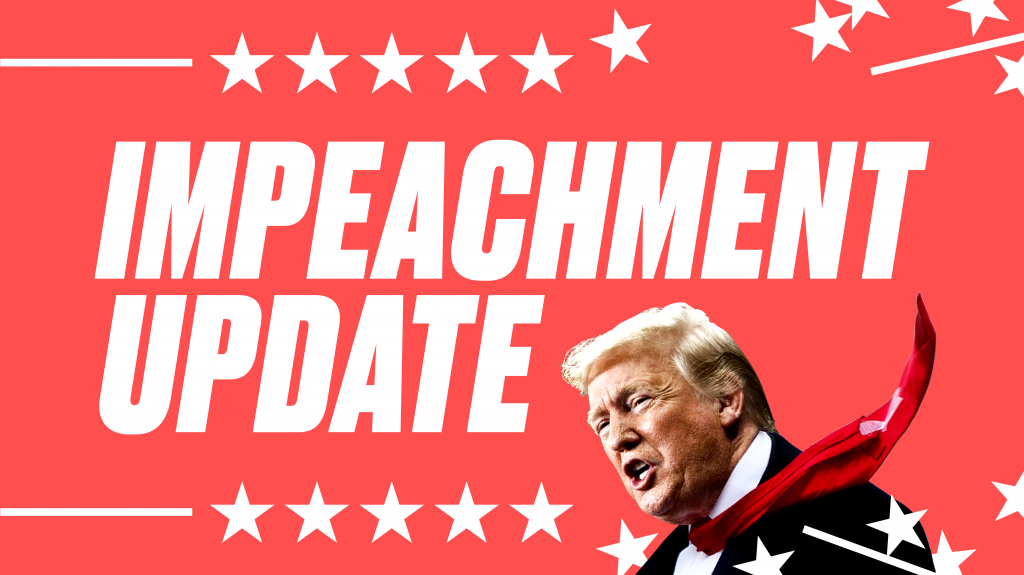 Hey, here’s something weird: Ukrainian President Volodymyr Zelensky supposedly considers former Tonight Show host Jay Leno a “hero.” This is according to the testimony of the ambassador to the European Union, Gordon Sondland. Before we get into the whole thing, let’s point out that: 1) Zelensky was a comedian before he ran for president, 2) No one for whom Jay Leno is a hero has any business being a country’s president, let alone a comedian.
All right, here’s the supposed story, per the Washington Post. In an attempt to curry favor with Zelensky after his election, Sondland invited along his “personal friend” Leno to perform at a celebration in Brussels. The paper reported that Leno’s “US-focused patter fell flat on the ears of European officials.” Here’s how Sondland put it:

Mother Jones reached out to Jay Leno’s publicist for comment. 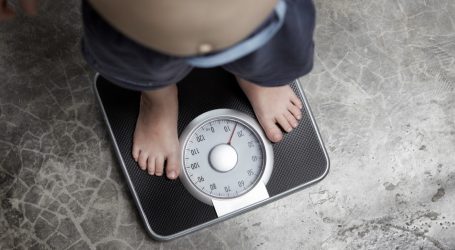 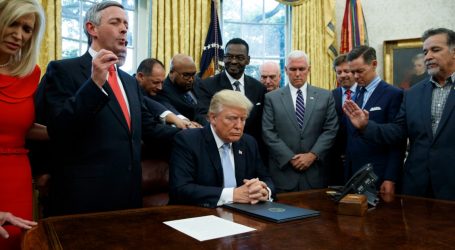