NBA Hall of Famer Shaquille O’Neal said he’s aiming to run for sheriff – he didn’t say where – in 2020.

The 45-year-old told 11Alive it’s not about politics but “bringing people closer together.” Here’s more from the station’s website:

Shaq says he’s perfect for the job, because he can relate to everyone. “I can put on a suit and have a conversation with Bill Gates. I can go in the hood and talk to the homies, and talk to the children.”

O’Neal has kept busy since retiring from the NBA in 2011 with appearances in films, TV shows and viral videos and as an analyst on TNT’s “Inside the NBA,” which films in Atlanta.

He’s also carved out a lengthy record in law enforcement. In January 2015, he was sworn in as a reserve officer in the Doral Police Department in Florida. He’s also served as a reserve officer in Miami Beach, Tempe, Ariz. and the Port of Los Angeles. In December 2016 he became a sworn deputy in Clayton County, making him the “tallest” in the metro Atlanta county’s history.

So was he just messing around? The remarks came at a TV commercial for a home alarm company, and O’Neal is known for his tongue-and-cheek comments.

Jennifer Brett, the AJC’s resident Shaq expert, notes that he told her in 2013 that he wanted to be sheriff one day (he also wanted to go skydiving and meet Queen Elizabeth.) But he also has said the Earth is flat. Her headline for that piece was “Come on, Shaq has to be pulling our leg.”

He didn’t tell 11Alive where he might run — though Henry County, where he has a home, is a possibility — but there could soon be an opening in DeKalb.

If he does jump in a race, he has a platform that could make him tough to beat: He owns a Krispy Kreme on Ponce de Leon and he sticks by a strict diet regimen.

Insider’s note: This item was ripped and expanded from the Morning Jolt. 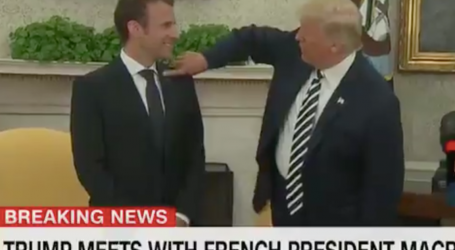 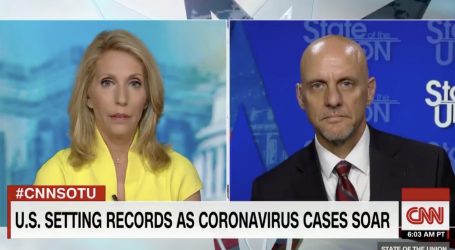 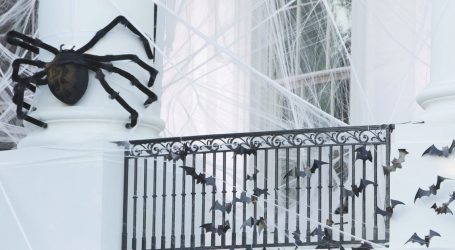