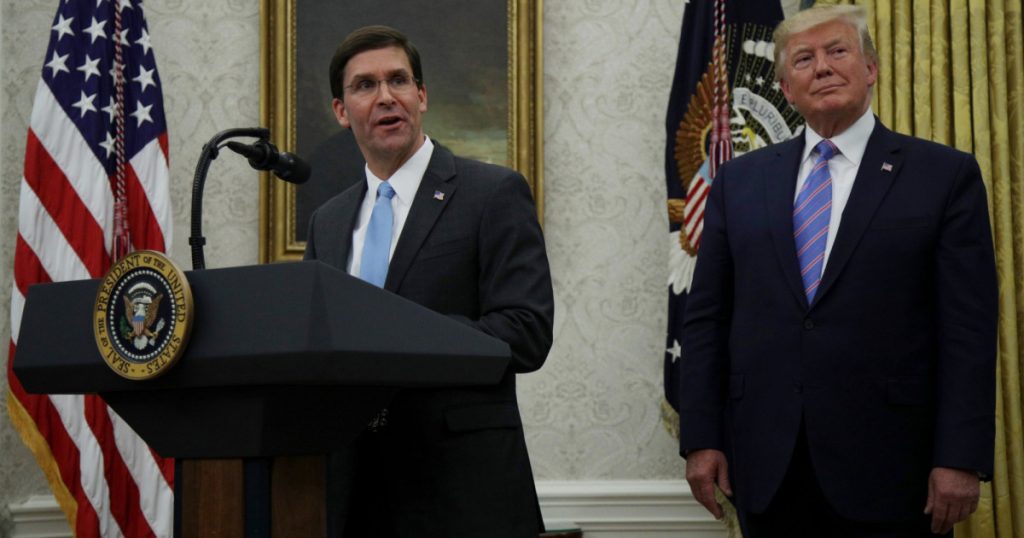 For indispensable reporting on the coronavirus crisis and more, subscribe to Mother Jones’ newsletters.Ten Senate Democrats are blasting the Defense Department’s response to the coronavirus crisis, criticizing leaders in a letter released Monday for a “slow and disjointed response” that left troops at risk.
“Civilian leadership of the Department has failed to act sufficiently quickly, and has often prioritized readiness at the expense of the health of servicemembers and their families,” the letter stated. “This failure has adversely affected morale, and, despite the Department’s best intentions, undermined readiness.”
The letter, which was addressed to Secretary of Defense Mark Esper, faulted him for “dysfunctional decision-making” that slowed the Pentagon’s response in the early days of the crisis. Among the senators’ chief concerns were Esper’s directive to overseas military officers urging them not to stray from “President Trump’s messaging” on coronavirus; his handling of the outbreak on board the USS Theodore Roosevelt, which led to the firing of the ship’s captain and the eventual resignation of the acting Navy secretary; and his decision to shield data about COVID-19 infections at military bases and installations from the public.
Since the pandemic has made regular congressional hearings all but impossible, lawmakers have scrambled to enact some form of oversight as the machinery of government responds to the crisis. The Senate Armed Services Committee attempted to hold “paper hearings,” where senators submitted questions for military leaders in writing, but shelved the idea earlier this month over what committee spokesperson Marta Hernandez said was “the additional burden on the Department of Defense at this critical time.”
Monday’s letter—which was spearheaded by Sens. Elizabeth Warren (D-Mass.), Kamala Harris (D-Calif.), and Mazie Hirono (D-Hawaii)—signals how deeply dissatisfied Democrats are with the Pentagon’s actions. While progressives have not been shy about criticizing the Defense Department, the inclusion of more moderate signatories like Sens. Amy Klobuchar (D-Minn.) and Sherrod Brown (D-Ohio), is particularly noteworthy.
The senators charged that in crafting policy for the department, Esper seemed to contradict his statement from March that his “number one priority remains to protect our forces and their families.” Generals at military bases in Italy and South Korea have been praised for their quick reactions to the spreading virus and credited with limiting infections among US personnel. But other parts of the military have been much slower to grasp the severity of the crisis.
On the Roosevelt, one of at least four aircraft carriers that has battled a coronavirus outbreak, the Navy suffered an embarrassing public relations debacle after the ship’s captain, Brett Crozier, was relieved of command when he drew attention to the worsening conditions on the ship. The Navy declined the captain’s request to quarantine most of the infected sailors in Guam, where the ship has been stationed, but eventually agreed to clear most crew members off the ship. The fiasco—which included a bizarre episode in which the Navy’s civilian leader traveled to Guam and crudely defended his decision to fire Crozier—reflected poorly on Esper, who acknowledged at the time that he had not read Crozier’s letter and was “going to rely on the Navy chain of command to go out there to assess the situation.” More than 800 Roosevelt crew members, including Crozier, have now tested positive for the virus, and one sailor has died. A Navy investigation last week concluded with the recommendation that Crozier be reinstated; Esper has not yet decided whether he will heed that suggestion.
Esper’s more recent comments about the Roosevelt “suggest a dangerous misunderstanding of the nature of COVID-19,” the senators wrote. During an interview on NBC’s Today show several days after the Navy secretary stepped down, Esper said the Roosevelt case “revealed a new dynamic of this virus, it can be carried by normal, healthy people who have no idea whatsoever that they’re carrying it.” Esper was describing asymptomatic transmission of the virus as if it were a surprising discovery, neglecting to mention that this aspect of the virus had been widely understood for weeks. “It is essential that Department leadership understand and act on the most recent and thorough understanding of the virus,” the senators wrote.
Read the rest of the letter here: 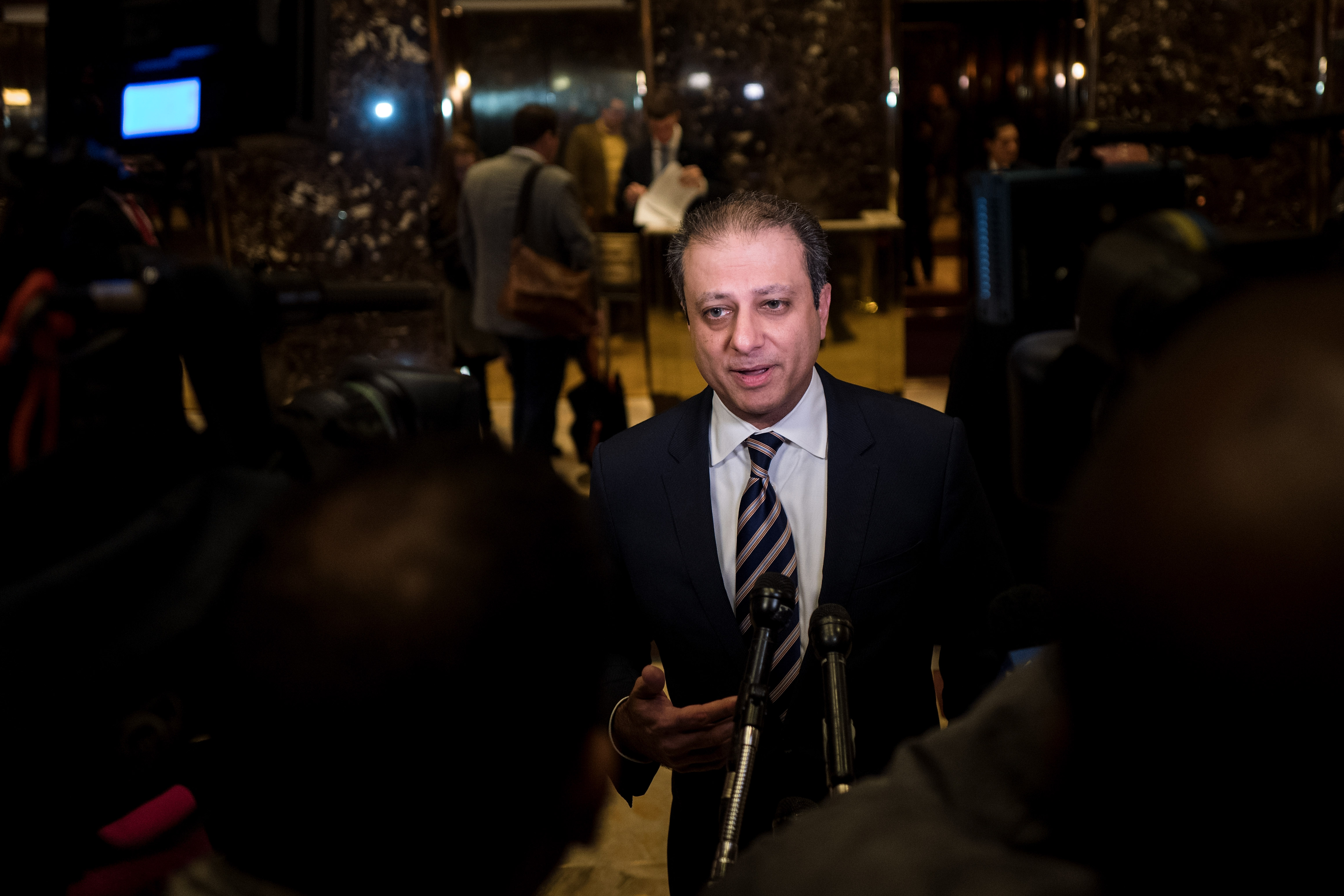 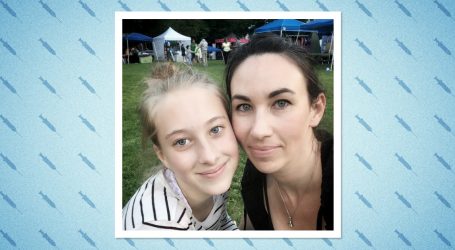