Black Politics
11 hours ago-My Daughter Ran. My Father Was Shot. I’ll Never Forget the Strangers Who Helped Us.
11 hours ago-If Republicans Retake Congress In November, Here’s What Their Agenda Will Look Like
11 hours ago-Wendy Davis Reflects on the End of Roe Nearly a Decade After Her Iconic Filibuster
1 days ago-When Abortion Was Illegal, Adoption Was a Cruel Industry. Are We Returning to Those Days?
3 days ago-Non-Mexican Migrants Awaiting US Hearing Must Stay in Mexico—for Now
2018 Elections 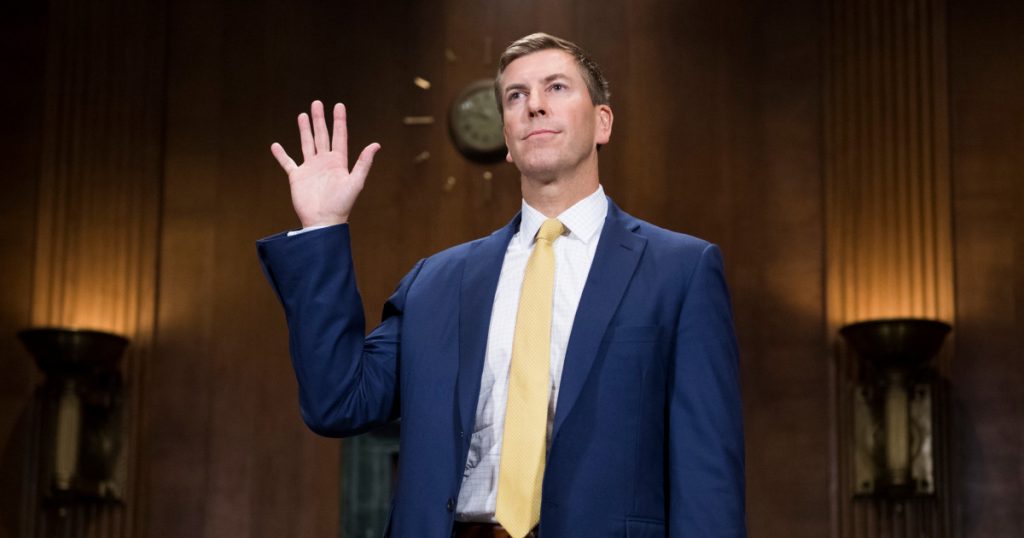 Chad A. Readler, nominee
to be U.S. Circuit Judge for the Sixth Circuit, is sworn in to a Senate Judiciary Committee hearing on judicial nominations on October 10, 2018.Tom Williams/CQ Roll Call

Two appeals court nominees with strong anti-choice histories are likely to become the latest Donald Trump-appointed judges on the federal bench, despite fierce questioning by Senate Democrats at their confirmation hearing Wednesday—the first since Brett Kavanaugh’s divisive Supreme Court nomination.
Chad Readler, a top Justice Department attorney who served in a personal capacity for Trump’s presidential campaign, and Eric Murphy, who was behind a series of challenges to the Affordable Care Act’s contraceptive coverage policy, were both nominated in June to serve on the US Court of Appeals for the Sixth Circuit.
The hearing represents the latest push in the Trump administration’s effort to reshape the courts through lifetime appointments of conservative judges. Readler’s and Murphy’s nominations to the Sixth Circuit, which has jurisdiction over Kentucky, Michigan, Ohio, and Tennessee, is particularly worrisome to pro-choice advocates who fear this may be the court that helps overturn Roe v. Wade.
“Ultimately the goal is to overturn, gut, or undermine Roe v. Wade and the protections that it provides women.”As active Federalist Society members, both men have championed anti-abortion policies in Ohio. Readler has vigorously defended the Trump administration’s efforts to prevent undocumented young women from accessing abortion, as well as its attempt to let employers deny their employees birth control coverage. Murphy has prohibited the state of Ohio from contracting with abortion providers, and represented several organizations in challenges against the ACA’s contraceptive coverage policy.
States under the Sixth Circuit’s jurisdiction have been active in passing anti-choice legislation in recent years. A series of cases making their way through area district courts are likely to be appealed in the Sixth Circuit, according to Amanda Thayer of pro-choice group NARAL. Those cases include challenges to Ohio and Tennessee TRAP laws, which impose burdensome and medically unnecessary restrictions on abortion clinics, and a challenge by Kentucky’s last remaining abortion clinic to stop the state from closing it down.
“Ultimately the goal is to overturn, gut, or undermine Roe v. Wade and the protections that it provides women,” Thayer said. With Readler and Murphy on the Sixth Circuit and Kavanaugh tipping the balance on the Supreme Court, that might just be possible. “Either way,” she said, “I think it’s safe to say Readler and Murphy will be instrumental in limiting abortion rights.”
Readler and Murphy have also amassed controversial positions on issues including same-sex marriage, immigration, and voting rights. Readler has defended the Trump administration’s ban on transgender people serving in the military, filed a brief in support of allowing a Colorado baker to refuse service to a same-sex couple, and in 2004 penned an op-ed entitled “Make Death Penalty for Youth Available Widely.” Meanwhile, Murphy defended Ohio’s ban on same-sex marriage before the Supreme Court in 2015, and championed the state’s purge of voter rolls earlier this year.
Wednesday’s hearing took place despite objections from Ohio Democratic Sen. Sherrod Brown, whose approval as a home-state senator—a so-called blue slip—would traditionally be required before nominations moved forward. Sen. Brown urged the Senate to reject both nominees. “I can’t support nominees who have actively worked to strip Ohioans of their rights. That’s exactly what Mr. Murphy and Mr. Readler have done,” he said. The committee is expected to vote on both nominations in the coming weeks. 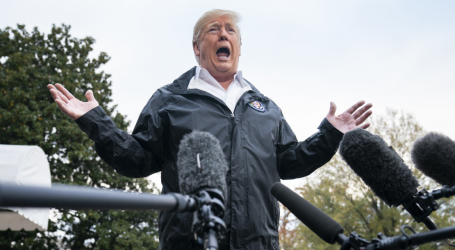 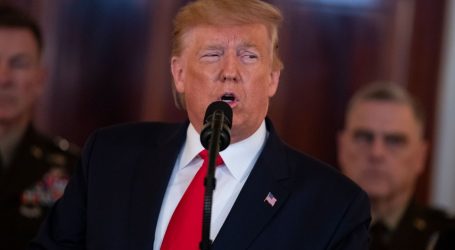