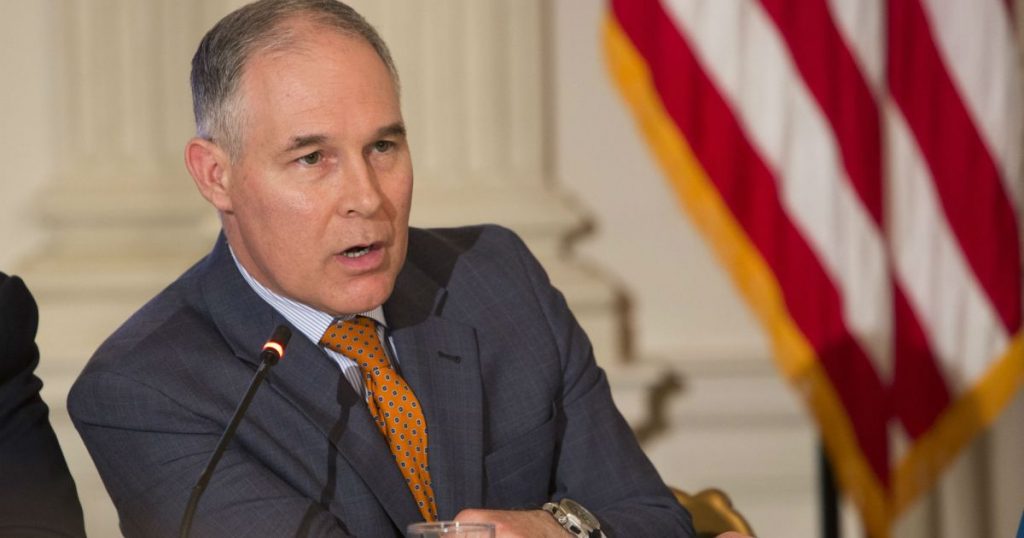 EPA Administrator Scott Pruitt dined at a five-star restaurant with Cardinal George Pell, a climate-change skeptic who faces child sexual abuse charges, during a visit to Rome in June 2017, documents obtained by the New York Times show.
According to the Times, EPA staff knew the Cardinal was under investigation at the time, and multiple EPA schedules from that day do not include the meeting with Pell. Pruitt’s chief of staff and Leonard Leo, executive vice president of the Federalist Society, were also at the dinner.
Cardinal Pell will soon stand trial for multiple counts of child sexual abuse.
Here are the documents obtained by the Times:

And here is a Twitter thread from the Times‘ Eric Lipton:

FOLLOW ALONG WITH US HERE, as we walk through a FASCINATING collection of documents The NYT has pulled together about a certain dinner in Rome that EPA’s Scott Pruitt had last June with Cardinal Pell, who is now facing sexual abuse charges. (PLEASE CREDIT NYT )@LFFriedman pic.twitter.com/IZ4EIu3xfu
— Eric Lipton (@EricLiptonNYT) May 10, 2018 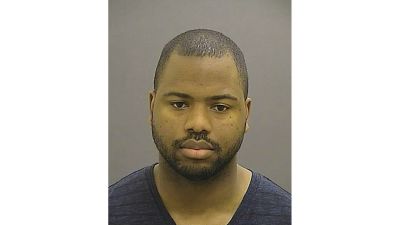 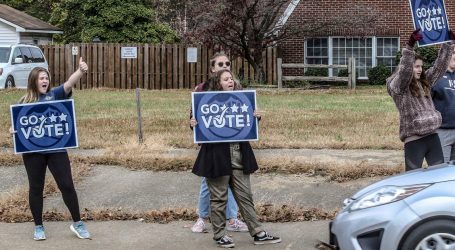