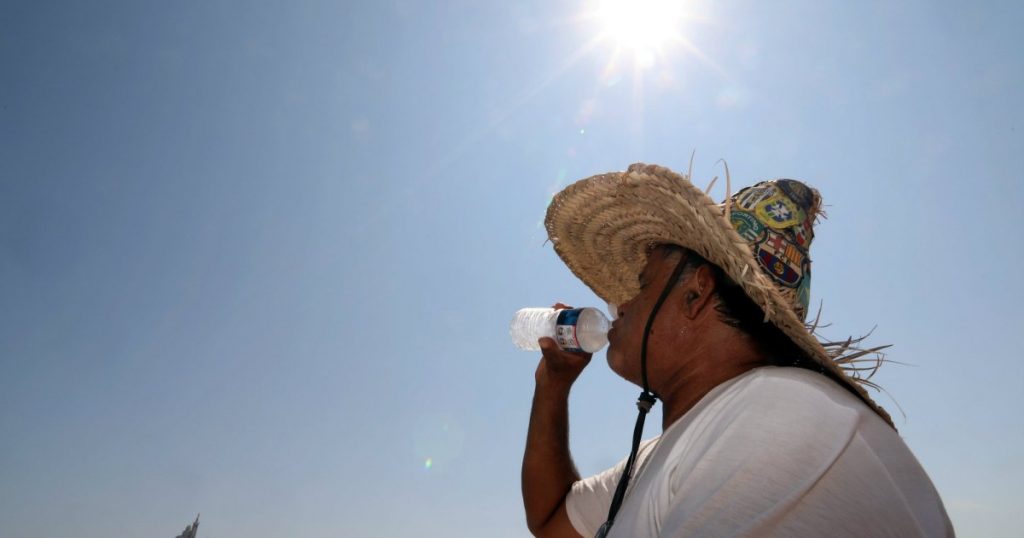 This story was originally published by the Guardian. It appears here as part of the Climate Desk collaboration.
Last year was the warmest ever recorded on Earth that didn’t feature an El Niño, a periodic climatic event that warms the Pacific Ocean, according to the annual state of the climate report by 500 climate scientists from around the world, overseen by the National Oceanic and Atmospheric Administration and released by the American Meteorological Society.
Climate change cast a long shadow in 2017, with the planet experiencing soaring temperatures, retreating sea ice, a record high sea level, shrinking glaciers and the most destructive coral bleaching event on record.
Overall, 2017 was third warmest year on record, NOAA said, behind 2016 and 2015. Countries including Spain, Bulgaria, Mexico and Argentina all broke their annual high temperature records.

Puerto Madryn in Argentina reached 110.12 Fahrenheit, the warmest temperature ever recorded so far south in the world, while Turbat in Pakistan baked in 128.3 degrees, the global record temperature for May.

Concentrations of planet-warming carbon dioxide continued on an upward march, reaching 405 parts per million in the atmosphere. This is 2.2 ppm greater than 2016 and is the highest level discernible in modern records, as well as ice cores that show CO2 levels back as far as 800,000 years. The growth rate of CO2 has quadrupled since the early 1960s.

The consequences of this heat, which follows a string of warm years, was felt around the world in 2017.

In May of last year, ice extent in the Arctic reached its lowest maximum level in the 37-year satellite record, covering 8% less area than the long-term average. The Arctic experienced the sort of warmth that scientists say hasn’t been been present in the region for the last 2,000 years, with some regions 3 or 4 degrees Celsius hotter than an average recorded since 1982. Antarctic sea ice was also below average throughout 2017.

Land-based ice mirrored these reversals, with the world’s glaciers losing mass for the 38th consecutive year on record. According to the report, the total ice loss since 1980 is the equivalent to slicing 22 metres off the top of the average glacier.

Prolonged warmth in the seas helped spur a huge coral bleaching event, which is when coral reefs become stressed by high temperatures and expel their symbiotic algae. This causes them to whiten and, in some cases, die off.

A three-year stretch to May 2017 was the “longest, most widespread and almost certainty most destructive” coral bleaching event on record, the report states, taking a notable toll on places such as the Great Barrier Reef in Australia. Global average sea levels reached the highest level in the 25-year satellite record, 7.2cm (3in) above the 1993 average.

“I find it quite stunning, really, how these record temperatures have affected ocean ecosystems,” said Gregory Johnson, an oceanographer at NOAA.

There were several major rainfall events in 2017 contributing to a wetter than normal year, with the Indian monsoon season claiming around 800 lives and devastating floods occurring in Venezuela and Nigeria. Global fire activity was at the lowest level since 2003, however.

While exceptionally warm years could occur without human influence, the rapidly advancing field of climate change attribution science has made it clear the broad sweep of changes taking place on Earth would be virtually impossible without greenhouse gas emissions from human activity.

The loss of glaciers and coral reefs threaten the food and water supplies of hundreds of millions of people, while heatwaves, flooding, wildfires and increasingly powerful storms are also a severe risk to human life.

These dangers have been highlighted in stunning fashion this year, with a scorching global heatwave causing multiple deaths from Canada to Japan, while wildfires have caused further fatalties in places such as Greece and the western US. 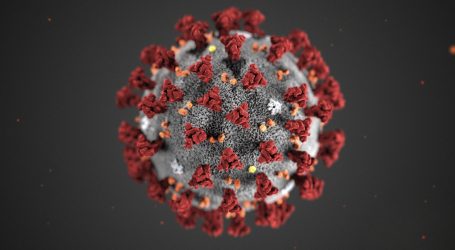 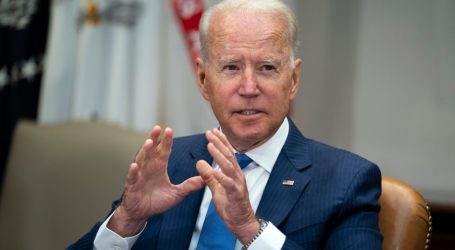