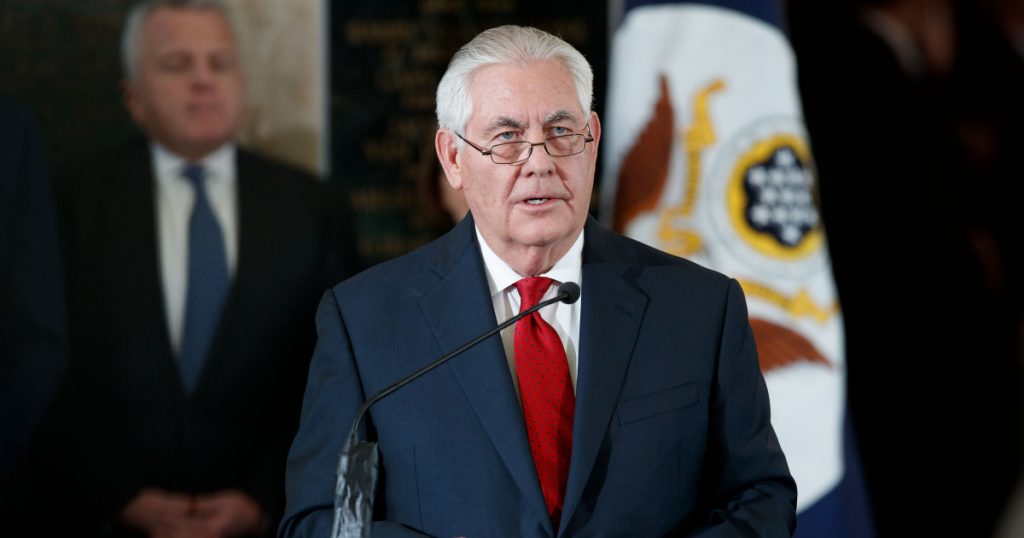 On Thursday evening, Rex Tillerson, the former secretary of state and Exxon Mobil CEO, sat down for an interview with CBS’s Bob Schieffer in Houston. It was Tillerson’s first public appearance since being fired by Donald Trump in March after months of tension, and when it came to discussing his points of disagreement with the president, Tillerson did not mince words.
“So often, the president would say, ‘Here’s what I want to do, and here’s how I want to do it,’” Tillerson recalled, according to the Houston Chronicle, “and I would have to say to him, ‘Mr. President, I understand what you want to do, but you can’t do it that way. It violates the law.’”
“I think he grew tired of me being the guy every day who told him he can’t do that,” Tillerson said.
Asked if he believed that Russia interfered in the 2016 election—a charge that Trump continues to cast doubt on—Tillerson said, “There’s no question” that it did, citing the evidence presented by US intelligence agencies. Tillerson also discussed the president’s tendency to act on impulse rather than reading things like briefing reports before making decisions. You can watch that exchange in the clip below. 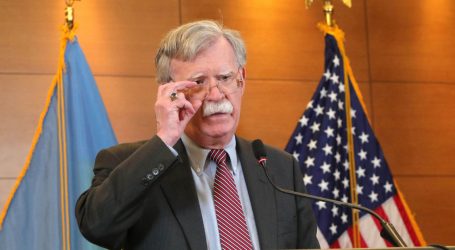 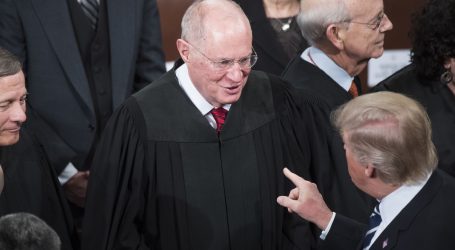 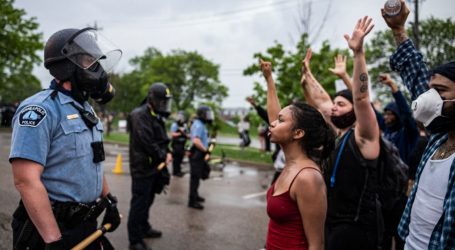