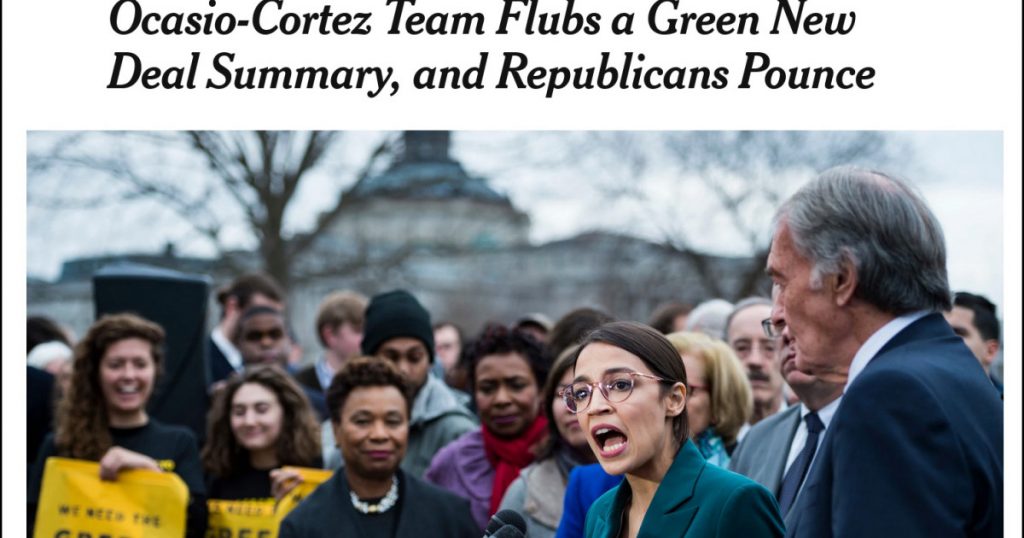 Apparently I am not aware of all internet traditions. Yesterday the New York Times ran this headline:
My Twitter feed was suddenly full of mockery. Surely even the New York Times understood that “Republicans pounce” is the dumbest kind of chiche? Tweet after tweet took them to task, and each one made me more curious. I’ve never heard of this whole “Republicans pounce” thing. What was it all about?
So I Googled around, hoping to find a nice explainer, and landed on a 2015 piece by Noah Rothman in Commentary. It started with a complaint about the lack of “shocked media coverage” when the Planned Parenthood undercover video came out, and then broadened its lens to the way the media did cover the video:
The press was searching for a particular angle: How to frame this story as a peculiar fixation of conservatives. The Hill led the way: “Republicans seize on Planned Parenthood video,” the headline read. The critical information, the pitiless discussion of human dismemberment and the value of their precious organs for traffickers, was apparently not as fascinating to The Hill as was the reaction from conservatives to Nucatola’s bloodless candor.
From there Rothman broadened his criticism even further:
Political reporters are curiously enthralled by how frequently “Republicans pounce” on stories that could imperil Democratic electoral prospects. “Gasoline prices are on the rise, and Republicans are licking their chops,” read the lead in a 2012 Politico report on the Republicans who “pounce” on skyrocketing prices at the pump….Another variation of the familiar theme holds that Republicans “seize” on news that puts the opposition party in an uncomfortable position….“Republicans seize on health law’s growing problems to slam Democrats,” the Associated Press revealed in 2014, much to the presumed glee of the majority of the public that disapproves of the law and its myriad disastrous effects on the insurance market. When President Obama failed to produce a budget in February 2014 (his previous two budgets having received precisely zero votes in the Democrat-controlled Senate), Republicans seized again.
So that’s that. Apparently Republicans believe that the mainstream press ignores stories that put Democrats in a bad light, instead waiting until there’s a Republican response. Then they can frame the stories as mere political feuding instead of focusing on Democratic perfidy.
And Republicans still believe this even after the 2016 campaign, which is sort of remarkable. Nonetheless, it prompts a question: does the press use the “Republicans pounce” framing more often than “Democrats pounce”? Just for starters, I tried doing a Google search of the two phrases to see how many hits they returned, but every time I did it the numbers changed. And anyway, an awful lot of the hits on the Republican side were just posts from conservatives complaining about some example of the “Republicans pounce” trope.¹
Of course, this wouldn’t have told us much anyway. What we really need to know is whether Republicans suffer more than Democrats from a general framing that focuses on the opposition response instead of the initial miscue. Apparently Republicans have long been convinced that they do, but I have no idea how you could test this. There are so many ways this framing can be worded that I don’t know what you could search for, or what baseline you’d compare it to. Anyone have any ideas?
¹Note that this is a proper use of “trope,” since pounce is a figure of speech. 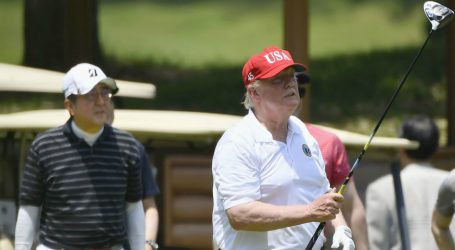 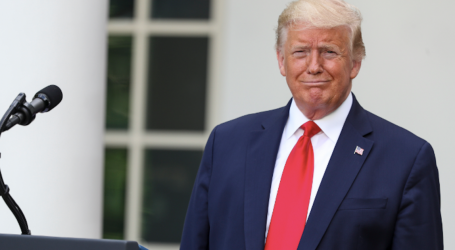 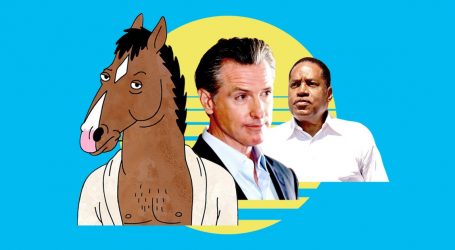