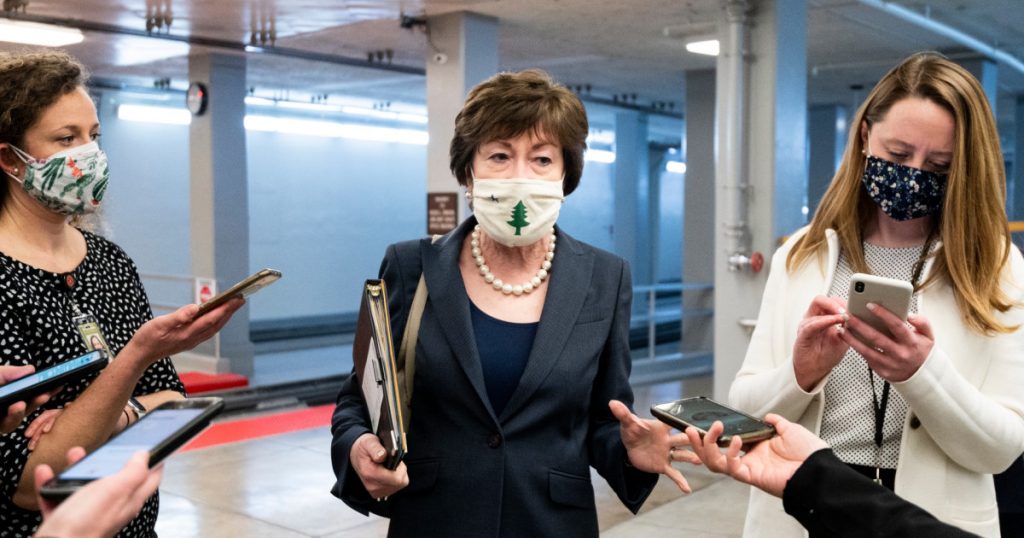 Let our journalists help you make sense of the noise: Subscribe to the Mother Jones Daily newsletter and get a recap of news that matters.Ten Senate Republicans, led by Susan Collins of Maine, are pushing against President Joe Biden’s $1.9 trillion stimulus proposal with a counteroffer less than one-third as large. The Republicans propose relief of only $600 billion, significantly less than contained in former President Barack Obama’s (famously insufficient) stimulus bill, which was meant to jolt the economy out of the Great Recession.
How Biden responds to the counterproposal is being framed by Republicans as a test of his call for “unity.” But that’s just politics. What matters more is knowing what Republican lawmakers have stripped out of the president’s original proposal:

Biden’s economic plan would raise the federal minimum wage to $15 per hour—a move championed by Senator Bernie Sanders of Vermont. The wage would rise gradually, and hit the target by 2025.
The Republican plan does away with any increase in the federal minimum, which has been stuck at $7.25 an hour for more than a decade.

More details here, but Biden’s plan extends and improves unemployment benefits by:
Increasing the $300-per-week unemployment boost passed by Congress last month to $400
Extending regular unemployment and the Pandemic Unemployment Assistance program (which applies to independent contractors, etc.). Last month, Congress extended both of these programs through mid-March. Biden’s proposal would extend them through September.
The Republican plan dials this way back. According to the Washington Post:
The GOP plan would keep the boost payments at $300 per week and extend them through June, according to sources with knowledge of the plan.

The outcome of the Democrats’ internecine war over stimulus checks came down to the following: Here come your (kinda) $2,000 checks. Biden proposed sending people $1,400 in addition to $600 that was previously approved, totaling $2,000, per his public promise. His plan would means-test the recipients: People making up to $75,000, and households making $150,00, will get money.
The Republican plan would rein in the largesse. They propose $1,000 per head, but only for people earning no more than $50,000 a year, or households making up to $100,000.
This is all in the name of “targeted” relief, according to Sen. Rob Portman, who did the morning show loop.

A group of GOP senators, including Sen. Rob Portman, sent a letter to President Biden proposing their own Covid-19 relief package framework and asking to work together.“We need to be sure this is targeted,” Portman says. https://t.co/iFpCBrgsrH #CNNSOTU pic.twitter.com/4wycNDmQO8
— State of the Union (@CNNSotu) January 31, 2021

Prepare yourself for more such rhetoric. The Republicans, debt hawks only when politically convenient, will likely continue to try and squeeze money out of this plan. The big question is whether Democrats will allow their grander aim—reducing economic inequality—to be eliminated from the bill. 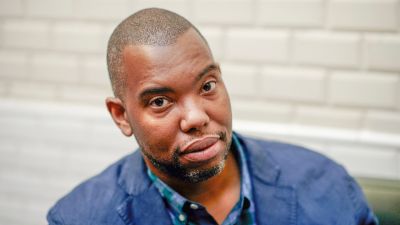 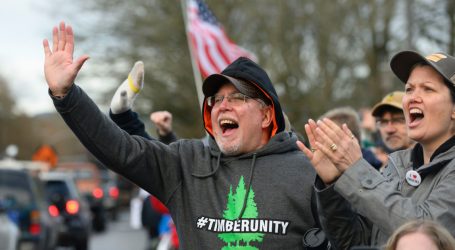