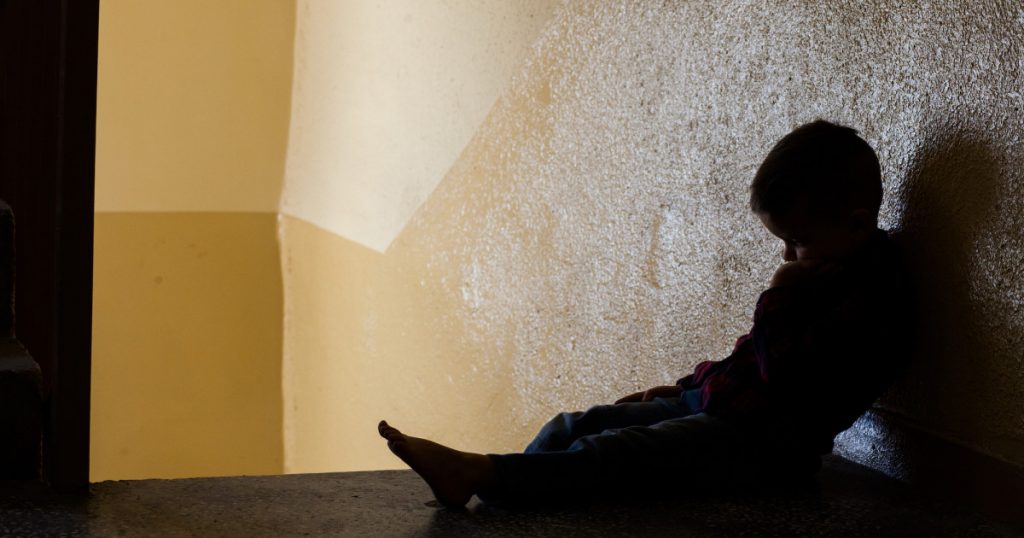 For indispensable reporting on the coronavirus crisis and more, subscribe to Mother Jones’ newsletters.As the coronavirus pandemic swept the country over the past few weeks, reports of child abuse and neglect dropped in many states. On the surface, this might seem like good news. But according to experts, the decline in calls probably does not reflect fewer incidents of child abuse. Instead, they suspect it is because the people most likely to report child abuse—educators and other professionals who are legally obligated to notify authorities about suspected incidents—are not interacting with children as frequently because schools are closed.
In Washington state, the early epicenter of the coronavirus outbreak, calls to the state’s child abuse reporting hotline declined by nearly half in the week after Gov. Jay Inslee ordered all schools to close, according to new data from the state’s Department of Children, Youth, and Families. During the week of March 8, the state received 2,548 reports of alleged child abuse or neglect through its hotline. The following week, after Inslee’s March 13 order to close schools, the department received just 1,486 calls—a 42 percent decrease.
Similar declines have been reported across the country. In Illinois, according to ProPublica, the Department of Children and Family Services received 6,672 reports of abuse in the week before the governor’s order to close, and 3,675 in the week after. According to Colorado Public Radio, officials received 1,117 calls to the state hotline in the first two days schools were closed statewide, compared to 1,900 calls in a two-day period a week earlier. And in Missouri, the number of calls to the child abuse hotline dropped by 50 percent since March 11, state officials told the Kansas City Star.
Normally, teachers and other school staff “have their eyes on these kids all the time,” says Amy Baker, research director of the Vincent J. Fontana Center for Child Protection in New York City. Educators who see their students five days a week can observe if a child’s behavior drastically changes. They often notice bruises, or notice a “vivacious child become sullen,” as Baker puts it—all potential red flags that could lead them to seek more information, and in some cases, trigger a mandatory report. Nationally, according to a 2018 report from the US Department of Health and Human Services, educators accounted for nearly 21 percent of all child abuse or neglect referrals—more than any other category. In Washington, state teachers and other school personnel are responsible for up to 25 percent of child abuse reports made to the hotline, said Debra Johnson, the agency’s communications director.
But the chain of events that often triggers these reports has been fractured. “In general, fewer eyes are on children as they are at home,” Johnson says. Many families, Baker adds, may also be putting off routine doctor’s office visits, which present another opportunity for a professional to observe signs of abuse and involve state authorities.
Richard Wexler, executive director of the National Coalition for Child Welfare Reform, notes that many hotline calls ultimately don’t qualify as abuse or neglect or are investigated and ultimately found to be unsubstantiated. His bigger concern in the wake of the coronavirus is how kids already in the child welfare system are being increasingly isolated from their birth parents under social distancing measures like family court closures and visitation bans.
For kids in the system, and those stuck at home in unstable environments, “parenting strategies are going to be worn thin, stress is going to be up,” Baker says. “All the risk factors for abuse are going to be heightened during this time of quarantine.” 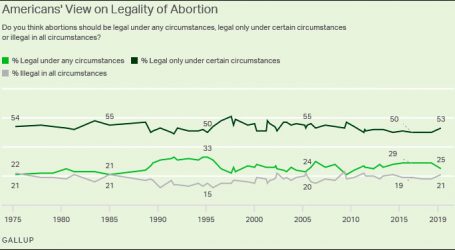 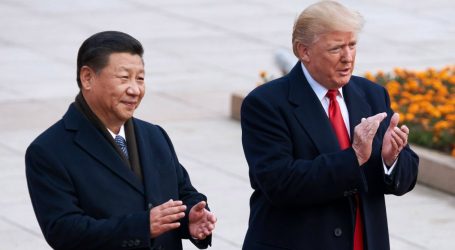