Black Politics
10 hours ago-My Daughter Ran. My Father Was Shot. I’ll Never Forget the Strangers Who Helped Us.
10 hours ago-If Republicans Retake Congress In November, Here’s What Their Agenda Will Look Like
10 hours ago-Wendy Davis Reflects on the End of Roe Nearly a Decade After Her Iconic Filibuster
1 days ago-When Abortion Was Illegal, Adoption Was a Cruel Industry. Are We Returning to Those Days?
3 days ago-Non-Mexican Migrants Awaiting US Hearing Must Stay in Mexico—for Now
National News
October 23, 2017
Author: jwelcome The National Retail Federation is anticipating sales for November and December at $678.75 billion to $682 billion, representing a gain of 3.6% to 4% from last year. The figures exclude sales from automobiles, gasoline, and restaurants.

The NRF also analyzes shopping trends from the previous year. If 2016 is any indicator, more African Americans and young people are splurging on themselves this holiday.

Some 2,040 consumers—including African Americans—were polled by the NSF to understand what influences their gifting decisions and their experiences shopping in 2016.

About 71% of consumers overall said they made at least one purchase to treat themselves over the holidays. But it’s particularly popular among younger, Gen Z shoppers (93%), and among African American consumers (84%) according to the data.

Other findings from last year’s shopping trends include:

This year’s shopping projection is even more cheerful for retailers without brick-and-mortar outlets. The forecast includes online and other non-store sales, which NRF projects to climb between 11% and 15%, totaling $137.7 billion to $142.6 billion.

“Our forecast reflects the very realistic steady momentum of the economy and overall strength of the industry,” NRF President and CEO Matthew Shay stated. “Although this year hasn’t been perfect, especially with the recent devastating hurricanes, we believe that a longer shopping season and strong consumer confidence will deliver retailers a strong holiday season.”

An outlook from Deloitte’s Retail and Distribution practice is favorable as well. It expects holiday sales—seasonally adjusted and minus motor vehicles and gasoline—to reach $1.04 to $1.05 trillion between November and January, up 4% to 4.5 % from a year ago.

“Sentiment and spending indicators are firing on all cylinders, but the question is: How will retailers respond given the profound disruption across the industry?” Rod Sides, vice chairman, Deloitte L.L.P. and U.S. Retail and Distribution sector leader,  stated. “The good news is retail is thriving, and it is the proliferation of new, niche retailers that is resulting in share constantly changing hands.”

Retailers will get some help with Christmas arriving 32 days after Thanksgiving this year, one day more than last year. Christmas also falls on a Monday instead of Sunday, providing people an extra weekend day to wrap up their shopping.

The holiday shopping season is a big deal because consumer spending can make up as much as 30% of a retailer’s annual sales, regardless of the retailer’s size.

The NRF’s outlook is being fueled by some key economic indicators lining up.

“Consumers continue to do the heavy lifting in supporting our economy, and all the fundamentals are aligned for them to continue doing so during the holidays,” NRF Chief Economist Jack Kleinhenz stated. “The combination of job creation, improved wages, tame inflation and an increase in net worth all provide the capacity and the confidence to spend.” 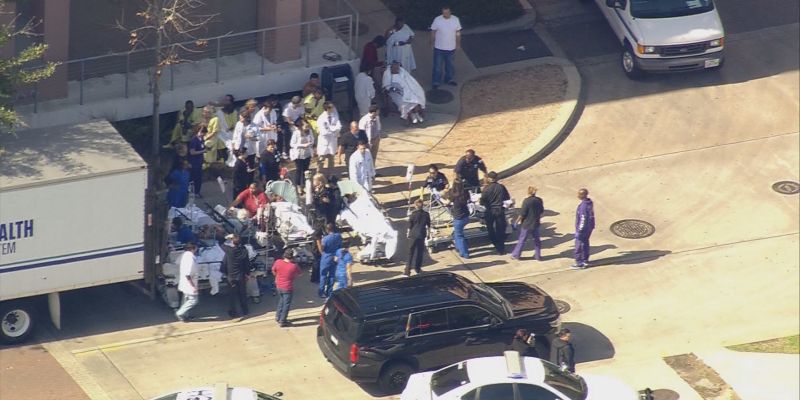 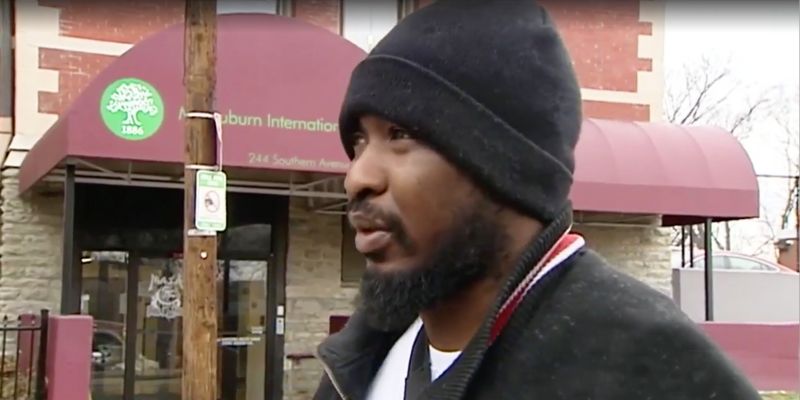