The chain of events that would occur if Republican presidential candidate Donald Trump wins the 2016 presidential election would likely throw the country into political unrest and even disrupt the world economy, according to the Economist Intelligence Unit.

In fact, a Trump presidency is now considered one of the top 10 risks facing the world, coming in right above “the rising threat of jihadi terrorism destabilizing the global economy” in a global risk assessment released by the research firm Wednesday. The assessment puts a Trump presidency above the UK departing from the United Nations, and Chinese expansionism prompting an armed confrontation in the South China Sea.

It doesn’t help that Trump rose to political fame for his no-holds barred attitude; the presidential hopeful has been both praised and criticized for disparaging remarks he’s made about Mexicans, Muslims, and other minority groups since he began his campaign. Those unrestrained comments and his overall discriminative rhetoric may bolster recruiting efforts of those who view America as an anti-Muslim country, EIU global risk briefing manager Robert Powell suggested.

“It’s highly unusual, and I don’t think we ever have done it where we’ve had a single politician be the center of our risk items,” Powell said in an interview, but noted that the firm has once included the transition at the top of the Chinese Communist Party as a top-ten risk as well.

“Innate hostility within the Republican hierarchy towards Mr. Trump, combined with the inevitable virulent Democratic opposition, will see many of his more radical policies blocked in Congress,” wrote EIU. But “such internal bickering will also undermine the coherence of domestic and foreign policymaking.”

And there are also serious risks to the global economy if Trump is elected, warned EIU, a sister company to The Economist. “The prospects for a trade war are quite high,” said Powell. “Why is a guy who has many of his goods made in China wanting to start a trade war in China?”

Trump’s presence on the list marks the first time the firm has considered the rise of a presidential candidate a global risk. 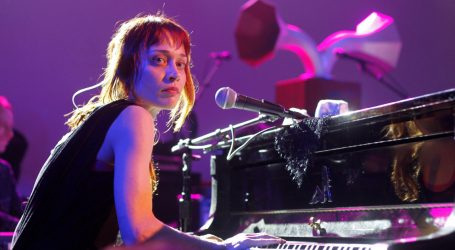 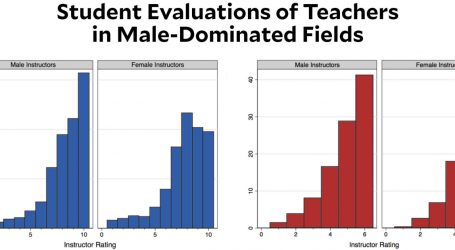 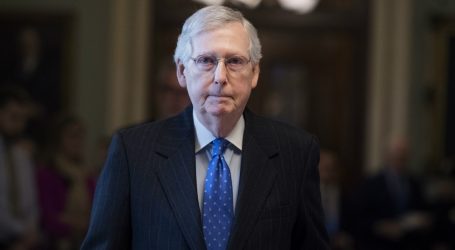