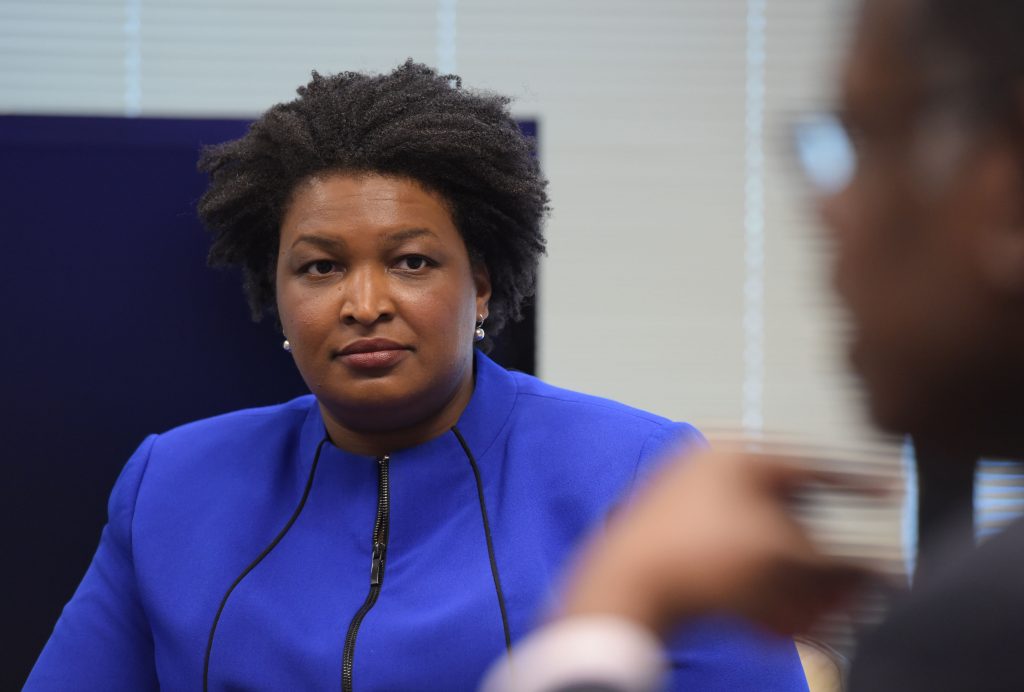 We may remember the wake left by the Sixth District race for Congress as the beginning of the 2018 Democratic race for governor. Late this afternoon, House Minority Leader Stacey Abrams of Atlanta announced that she would leave her leadership post in the state Capitol at the end of this month. The text:

Please accept this letter stating my intent to resign the post of Leader of the House Democratic Caucus, effective July 1, 2017. I have been honored to serve in this role since November 2010, and I relinquish this position deeply proud of our progress and excited about our future. However, as I pursue my bid for Governor of Georgia, the Caucus will be best served by a leader for whom the Caucus is the central focus. We have opportunities for smart legislation, electoral expansion and deeper service to our constituents; and now is the time for a new leader to offer a vision for the path forward.

As I depart, I wish to offer my sincerest appreciation for the confidence you have placed in me for the past seven years. During my tenure, we have successfully fended off Republican attempts to gain a super-majority by winning six GOP seats since redistricting in 2011. Because of our investment in year-round staff, our Caucus has an unprecedented system of services. These extraordinary young people have worked tirelessly to inform and support each of you, engage our constituents, recruit good candidates, win seats and grow our margins.

I leave gratified by how our mighty minority has led the way with initiatives like the A Promise Kept military bills, constant advocacy for the Affordable Care Act and Medicaid Expansion, and the legislative strategy that secured $100M for transit. In addition, I worked with several of you to support budget allocations, deliver on bills for education, rural economic development, tax policy, criminal justice and environmental protection. More importantly, on issue after issue, we have stood together to win the good and defeat dangerous legislation, working across the aisle but never relinquishing our core values.

Since becoming Minority Leader, I led our Caucus to a revenue-positive position for the entirety of my tenure, including more than $2.7M in direct investment, which helped us lead the effort to win races, flip several counties and boost Democratic turnout across the state.

I am humbled by my time as House Minority Leader – as the House’s Democratic Leader – for the finest Caucus in America. You are dynamic, committed leaders for your communities and powerful voices for Georgia.

It has been my most profound honor to serve you. 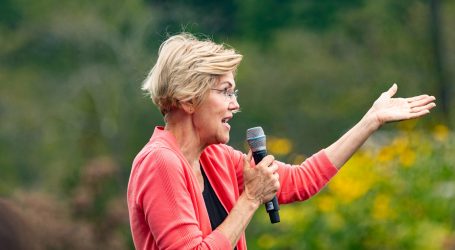 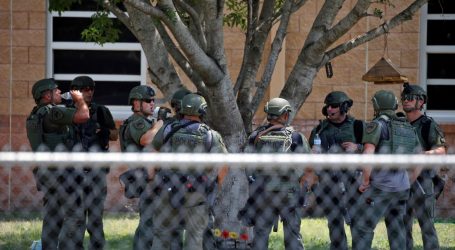 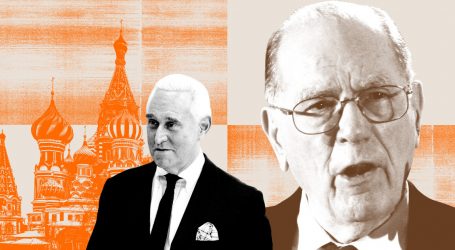