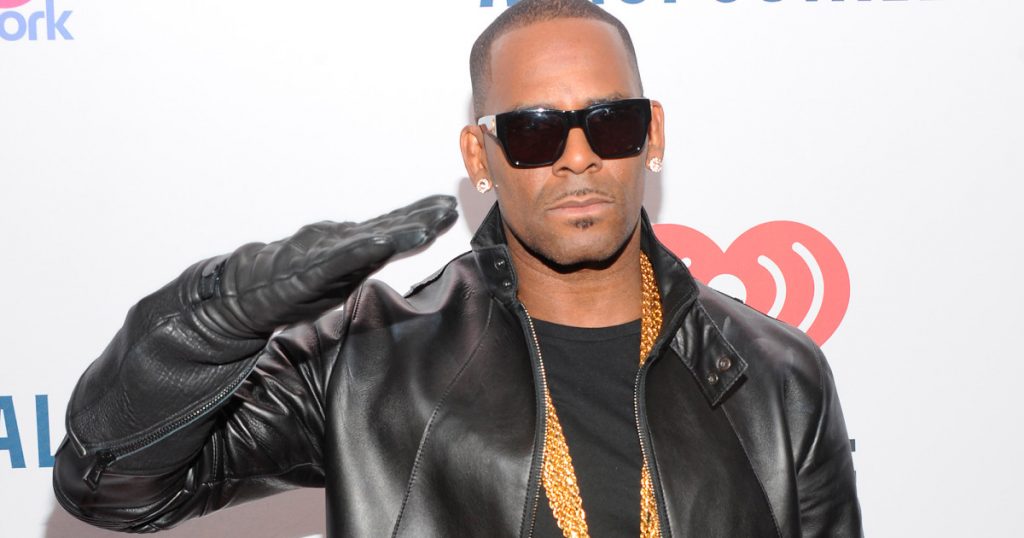 R&B singer R. Kelly was charged Friday in Chicago with 10 counts of criminal sexual abuse between 1998 and 2010, including of at least three teenagers.
The indictments come after decades of sexual misconduct accusations against Kelly, whose music career has long seemed to avoid any repercussions. A recent documentary series brought renewed attention to the allegations, prompting Cook County State’s Attorney Kim Foxx last month to urge his accusers to come forward. Last week, celebrity attorney Michael Avenatti announced that he gave Foxx’s office a videotape that appears to show Kelly having sex years ago with a 14-year-old girl; the two repeatedly refer to her age in the clip.
In the indictments, Kelly, 52, is accused of abusing four people, three of whom were between the ages of 13 and 16. He is charged with sexual penetration but not sexual assault, according to the Chicago Tribune. His attorney Steven Greenberg said Friday afternoon that prosecutors had not yet alerted Greenberg of the charges. In the past, he has denied that Kelly engaged in any illegal behavior.
The claims against Kelly, whose full name is Robert Kelly, stretch back at least to the mid-1990s, when Vibe magazine began investigating his relationship with the late singer Aaliyah, who was 15 years old when they married. (His attorney says he didn’t know she was so young at the time.) In the early 2000s, Kelly was charged with child pornography after a tape emerged that allegedly showed him having sex with a minor and urinating on her; he was brought to trial but acquitted in 2008.
After the documentary Surviving R. Kelly aired on Lifetime in January, Kelly faced renewed backlash. Amid the pushback, his record label, RCA, dropped him.
A judge issued a warrant for Kelly’s arrest on Friday morning. His bond hearing is scheduled for Saturday, the Associated Press reported. If he is found guilty of all 10 charges, he could be sentenced to up to 70 years in prison. Read the indictment below:
R. Kelly Indictment by on Scribd 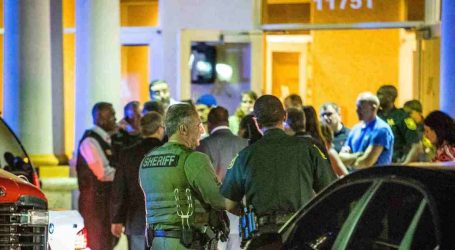 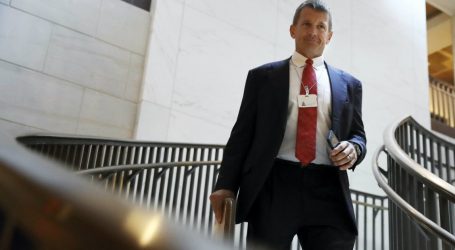 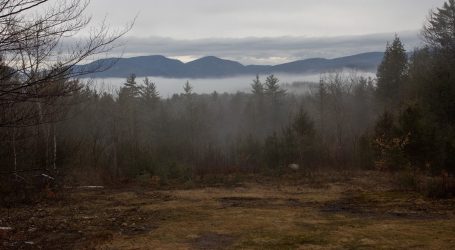