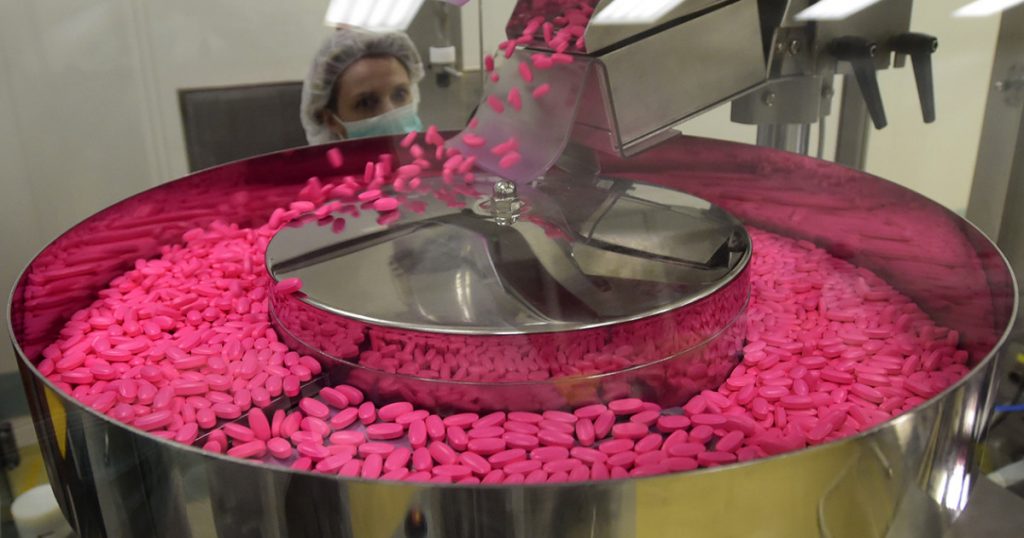 Aren’t generic drugs great? Once a drug patent expires, generic manufacturers are allowed to copy the drug and sell it for far less than the brand name. Since the production cost of most generics is just a few pennies per pill and competition is fierce, this is a great deal for consumers.
More accurately, it would be a great deal if all the generic manufacturers weren’t conspiring with each other to fix the price of generic medications. However, if the US government is to be believed, executives at these companies meet regularly to split up the market like gentlemen and keep prices nice and high. Naturally they’ve developed their own special patois:

The “sandbox,” according to investigators, was the market for generic prescription drugs, where everyone was expected to play nice. “Fair share” described dividing up the sales pie to ensure that each company reaped continued profits. “Trashing the market” was used when a competitor ignored these unwritten rules and sold drugs for less than agreed-upon prices.
….What started as an antitrust lawsuit brought by states over just two drugs in 2016 has exploded into an investigation of alleged price-fixing involving at least 16 companies and 300 drugs….“This is most likely the largest cartel in the history of the United States,” Nielsen said. He cited the volume of drugs in the schemes, that they took place on American soil and the “total number of companies involved, and individuals.”
….In just one instance of extraordinary cost spikes, the price of a decades-old drug to ease asthma symptoms, albuterol, sold by generic manufacturers Mylan and Sun, jumped more than 3,400 percent, from 13 cents a tablet to more than $4.70. The example is documented in a lawsuit brought against the generic industry by grocery chains including Kroger.
….The alleged collusion transformed a cutthroat, highly competitive business into one where sudden, coordinated price spikes on identical generic drugs became almost routine. Competing executives were so chummy they had an alphabetical rotation for who picked up the tab at their regular dinners, according to a person familiar with the investigation who spoke on the condition of anonymity because the case remains under investigation.

This is why we have antitrust rules. I sure wish we used them more often, not just in open-and-shut cases like this. 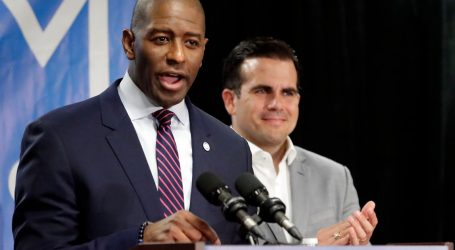 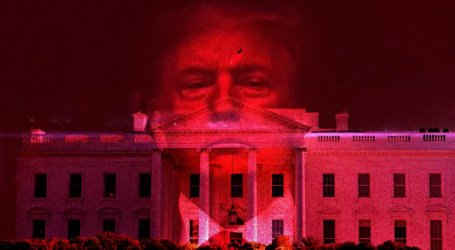