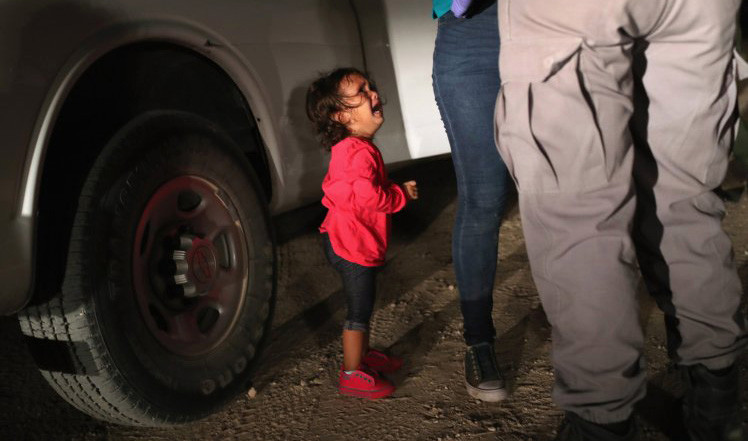 This is the picture they’re talking about.John Moore/Getty Images

From an “outside White House adviser” on White House immigration zealot Stephen Miller:
Stephen actually enjoys seeing those pictures at the border. He’s a twisted guy, the way he was raised and picked on.
Meanwhile, Trump fixer Michael Cohen—Michael Cohen!—has resigned as deputy finance chair of the RNC Finance Committee in an act of conscience:
As the son of a Polish holocaust survivor, the images and sounds of this family separation policy is heart wrenching. While I strongly support measures that will secure our porous borders, children should never be used as bargaining chips.
Meanwhile, Donald Trump himself has finally reversed his policy of separating children from their families at the border. However, instead of simply ending the policy that started all this, he’s going to continue his “zero-tolerance” rule but detain parents and children together. I think Josh Marshall gets this right:
The President says he’s signing an executive order to end family separations. The actual aim seems to be to pick a fight with the courts and allow separations to continue while blaming judges. According to The New York Times, the President will sign an executive order allowing children to be detained indefinitely with their parents. The problem is that that violates a 1997 consent decree saying that you can’t detain/imprison children for more than 20 days (technically what’s currently happening isn’t detention). It straight up violates that order. So what will almost inevitably happen is that a court will step in, say you can’t do that and then Trump will announce that the judge is forcing him to keep separating families.
Trump has been trying to blame his policy on someone else ever since it started, but the non-Fox media has been pretty good about repeatedly calling this out as a lie. So now he’s going to try to make it into the truth—or something close to the truth, anyway. Just remember: if he really wants to end the separations, he can always go back to the policy he followed for the first 443 days of his administration. It’s entirely up to him. 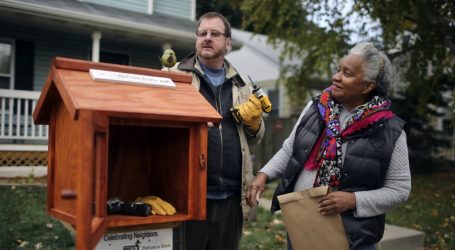 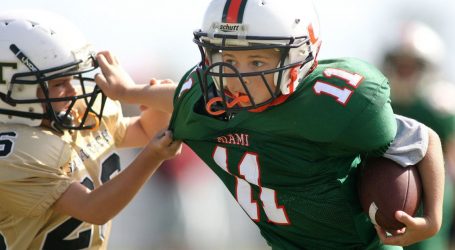 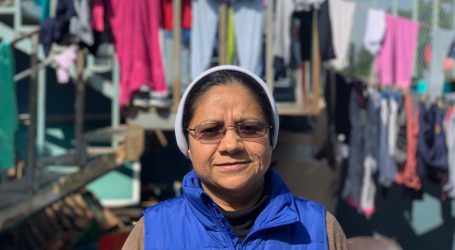