Black Politics
11 hours ago-Social Distancing Is Not Going Away
11 hours ago-Trump on Ukraine Whistleblower: “Somebody Oughta Sue His Ass Off”
11 hours ago-The Washington Post Just Laid out the “Devastating Consequences” of Trump’s Inept Pandemic Response
11 hours ago-Georgia and Florida Governors Finally Issued Shelter-in-Place Orders. But Not for Churches.
11 hours ago-Maybe the Coronavirus Will Give Us a Miss!
2016 Elections 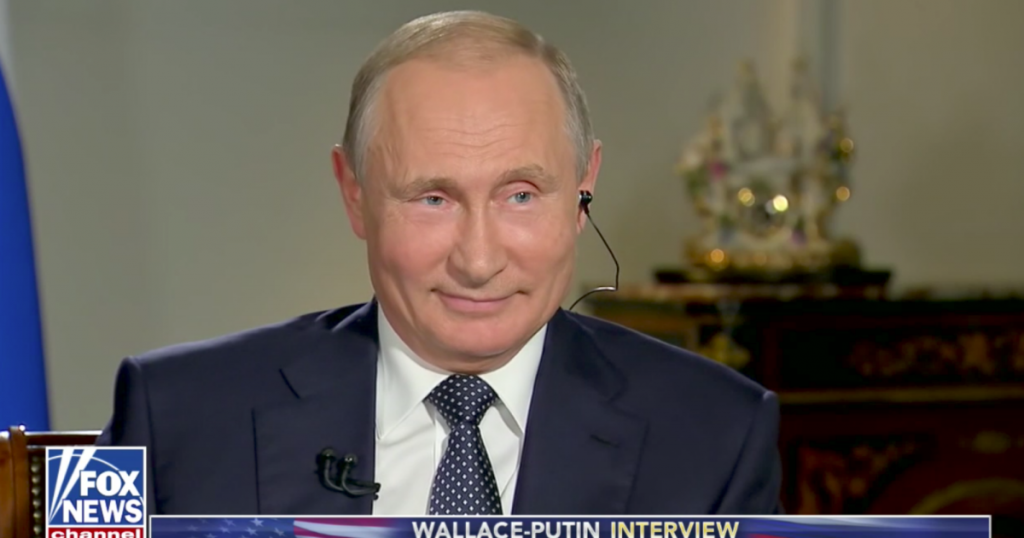 Russian President Vladimir Putin has suggested the Mueller investigation is politically motivated, calling it part of the United States’ “internal political games” in a 30-minute interview with Fox News anchor Chris Wallace that aired Monday night. “It’s quite clear to me that [the Mueller investigation] is [being] used in the internal political struggle—and it’s nothing to be proud of for American democracy, to use such dirty methods in the political rivalry.”

Putin again denied meddling in the 2016 presidential election, despite prior US intelligence reports that Russia was behind the hacking of the Democratic National Committee’s emails in 2016. “I mentioned this in 2016 and I want to say it now again,” Putin said. “…Russia, as a state, has never interfered with the internal affairs of the United States, let alone an election.”
When Wallace pushed back, asking about special counsel Robert Mueller’s recent indictment of 12 Russian spies, Putin doubled down, saying the spies weren’t part of the Russian State because they belonged to a small, private company in Russia.

Russian President Putin when pressed on his country’s alleged interference in the U.S. elections and indictments against Russian nationals: Russia as a state has never interfered with the internal affairs of the United States. #WallacePutinOnFox https://t.co/OqrOzjYveR pic.twitter.com/EzEYyttOmu
— Fox News (@FoxNews) July 16, 2018

Toward the end of the interview, Wallace brought up the nerve agent that poisoned four people in Britain, including former Russian spy Sergei V. Skripal, for which British officials have said Russia is to blame. One of the victims, 44-year-old Dawn Sturgess, died from exposure to the chemical earlier this month.
“Why is it that so many people that oppose Vladimir Putin end up dead or close to it?” Wallace asked. Putin’s response: state violence is normal. “All of us have plenty of political rivals,” Putin said. “I’m pretty sure President Trump has plenty of political rivals…Haven’t presidents been killed in the United States? Have you forgotten about it?”
It was the first and only interview Putin gave to a Western outlet following his one-on-one meeting with Trump on Monday in Helsinki, Finland, according to Fox.
As my colleague Inae Oh reported Monday morning, Trump’s press conference following the Helsinki meeting was a “historic meltdown.” He called the Mueller probe a “disaster for our country,” and told reporters, “I think it’s kept us apart. It’s kept us separated. There was no collusion at all. Everybody knows it.”
On Monday, Trump refused to denounce Russia’s meddling in the 2016 election, and instead praised his own campaign‘s work. “I beat Hillary Clinton easily,” he said. “It’s a shame there could even be a little bit of cloud over that.” 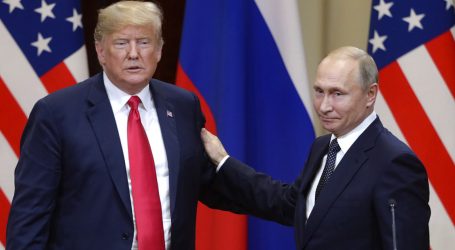 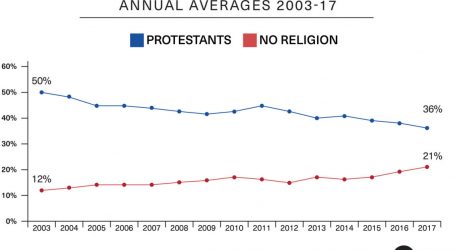 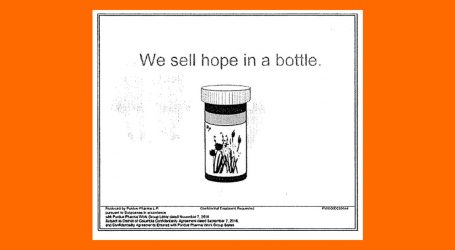