As President Obama’s time in the Oval Office nears an end, he’s reflecting on the legacy that he will leave behind. During a recent interview, he shared that in retrospect he wishes he could have done more to strengthen the Democratic Party, reports the Huffington Post.

During a sit-down with George Stephanopoulos for ABC’s This Week, which marked his last interview as president with the network, President Obama said that timing was a major factor when it came to strengthening the Democratic Party during his tenure. When he became president in 2009, the U.S. was experiencing one of the worst economic pitfalls in its history.

“We were just at the beginnings of a recovery,” Obama told Stephanopoulos, writes the Post. “You know, whoever is president at that point is gonna get hit and his party’s gonna get hit. That then means that suddenly you’ve got a redistricting in which a lot of state legislatures are now Republican. They draw lines that give a huge structural advantage in subsequent elections.”

He also added that it was challenging to juggle the responsibilities of building the party from a grassroots level and serving as president.

“Because my docket was really full here… I couldn’t be both chief organizer of the Democratic Party and function as commander-in-chief and president of the United States,” President Obama told ABC, according to the Huffington Post. “We did not begin what I think needs to happen over the long haul, and that is rebuild the Democratic Party at the ground level.”

Over the past few years, Democrats have experienced major losses in Congress. According to the Washington Times, Democrats have lost more than 900 state legislature seats within the last eight years. 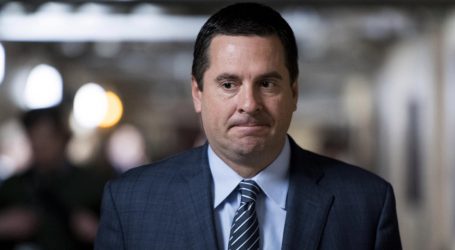 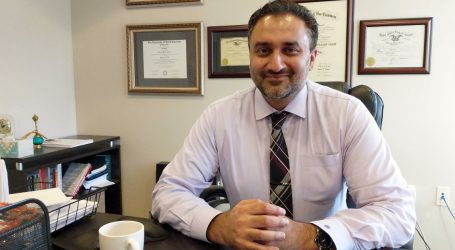 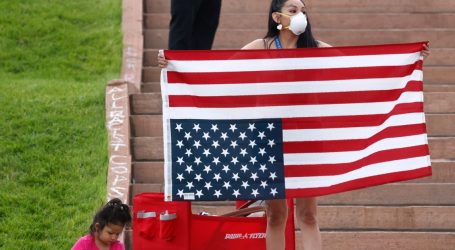