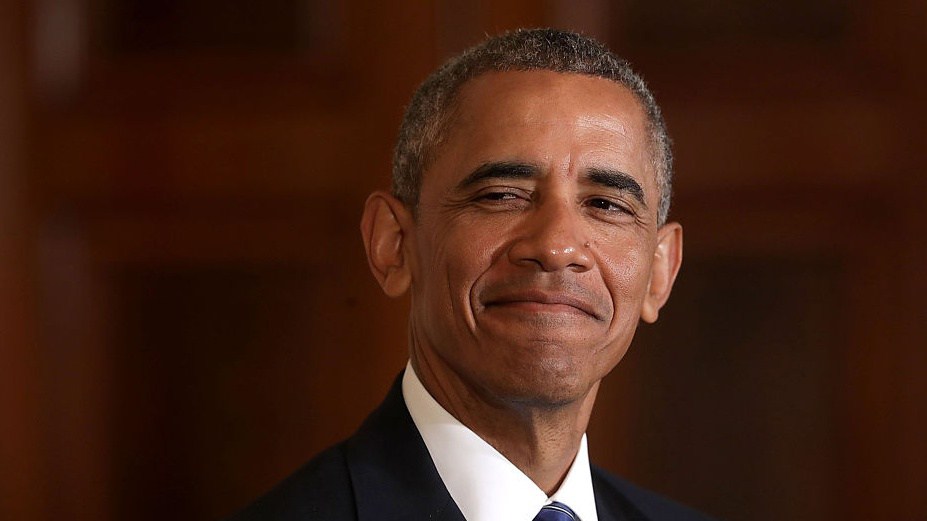 When Barack Obama was elected back in 2008, it finally felt like we as African-Americans had a seat at the table.

Personally, it was an indescribable feeling to see someone in such a position of power that looked like me, that understood things the same way I did. Here was a guy that could make an valid argument as to why Michael Jordan was the best to ever play basketball.

And he was the president.

It was the first time that I could say that maybe, just maybe, the President of the United States and I could swap iTunes libraries and not too much would be different. Among many things that we would soon see, hip-hop was a part of President Obama’s life just as it was a part of ours.

I mean, he’d drop his summer playlists the same way you would: Releasing a Spotify link on Twitter and telling all of us to check it out.

Among many moments, President Obama made it a point to connect with people of all races, colors and creeds by involving the modern day superstars of the rap game with his work, whether it was conducting a summit on criminal justice reform or simply hosting artists at one of his many events at the White House.

Let’s take a look back at the best hip-hop-related moments and relationships of Obama’s presidency:

5. “Obama and Hov” – When he was just a presidential hopeful from Chicago, the then-junior Senator from Illinois still made sure to have hip-hop by his side.

At a rally in Raleigh, North Carolina, in April, 2008, Obama famously referenced Jay-Z’s “Dirt Off Your Shoulder” to let his opponents and detractors know he wasn’t phased by criticism.

During his time in the White House, Obama and Hov have forged a pretty powerful friendship and bond. Jay performed the night before the 2012 elections at a pro-Obama rally in Columbus, Ohio. He also hosted a $40,000 a plate fundraiser at his esteemed 40/40 Club alongside his wife, Beyonce Knowles.

Jay Z dropped these memorable bars on a remix of Young Jeezy’s “My President”:

It was apparent that this presidential hopeful was something different, and our superstars recognized it.

4. “We Gon’ Be Alright” – Kendrick Lamar’s 2015 album, To Pimp A Butterfly, was critically received both by pundits and music fans alike, winning both hearts and awards industry-wide.

And the album’s message clearly made it to the White House. When asked who’d win in a rap battle between rap superstars Drake and Lamar, President Obama sided with the Compton MC:

I think Drake is an outstanding entertainer, but Kendrick, his lyrics, his last album was outstanding.

Obama would go on to call Kendrick’s track, “How Much A Dollar Cost?” his favorite song of 2015. At the last Fourth of July celebration of his tenure, President Obama invited Lamar, alongside Janelle Monae, to perform at the White House. Kendrick has called his interaction with POTUS one of his career’s greatest moments.

3. “The Artistic Integrity” – Each year, the State of the Union Address represents an opportunity for sitting presidents to outline goals for the upcoming year and rally the country around themes such as positivity, security and prosperity.

President Obama made history by selecting rapper Wale to open for his final SOTU address as Commander-in-Chief. Wale’s tweet following his performance summed it up:

2. “It Takes A Nation…” – It’s been easy for some conservatives to name hip-hop as a “gangster” genre of music. Many pundits choose to ignore that the entire history of hip-hop has come from a state of self-expression and recalling stories and experiences that its creators have gone through. But the lame choice of labeling its narrators as “thugs,” “criminals,” and other racially-clouded terms continues.

President Obama didn’t subscribe to this. He ignored those detractors, and in fact, saw these artists for who they are: Beacons of inspiration for many people both in our country and around the world. This is why he invited a who’s who of hip-hop to the White House to discuss his “My Brother’s Keeper” initiative as well as criminal justice reforms. Chance The Rapper, Pusha-T, Busta Rhymes, DJ Khaled, and J.Cole were among the invited guests. To know that the most powerful man is seeking the opinions of rappers on important issues speaks volumes.

For those who were studying on college campuses, it was a day that allowed students across the country to unite as one voice and to ‘bring change’ to our country for the first time. Amidst the celebration, one song seemed destined to rise above all others at the perfect soundtrack for such a historic moment.

“My President” was the fourth single from Atlanta rapper Young Jeezy’s third studio album, The Recession, and seemed to be something like a prophetic anthem of Obama’s eventual win. Featuring a guest verse from Nas, the two rappers recorded the song the day Obama won the Democratic nomination and went full steam ahead in using the record to further propel Obama’s campaign efforts, specifically to younger voters.

Many students of the Atlanta University Center, a conglomerate made up of Morehouse College, Spelman College and Clark Atlanta University, fondly remember celebrating Obama’s win that night when they were joined by Young Jeezy, riding in his custom-painted Blue Lamborghini Murcielago with the doors up, blasting “My President” out of the luxury car to the delight of students campus-wide. It’s a moment that many college students of the time that will never forget, as in that moment, the voice of the youth was finally heard.

November 9th, 2016, was a very somber day for me. I found myself not only wondering about our country’s impending future but also reminiscing on the last eight years.

It’s safe to say that it will be a long time before we have a president so in tune with our culture, with our music.

It will be a long time before hip-hop will be given a home — a seat at the table to express, create and share its thoughts on the matters that impact us so heavily. And while the future may look bleak, if there’s one thing that we’ve learned over the last eight years, it’s one phrase: “Yes, we can.” Obama, out.

Cory Townes is a Digital Content Producer born and raised in Philadelphia, PA, currently resides in Brooklyn, NY, and has had his work has been featured in The Grio, TheStashed.com, Vibe.com, RapDose.com, and other media publications. For more of his work, visit www.CoryTownes.com and follow him on Twitter @CoryTownes. 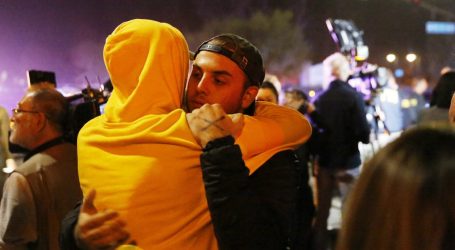 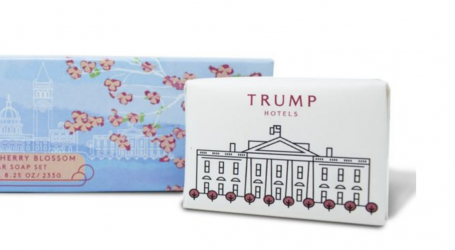 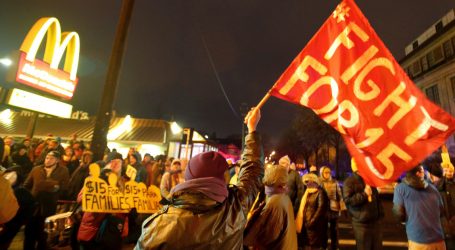