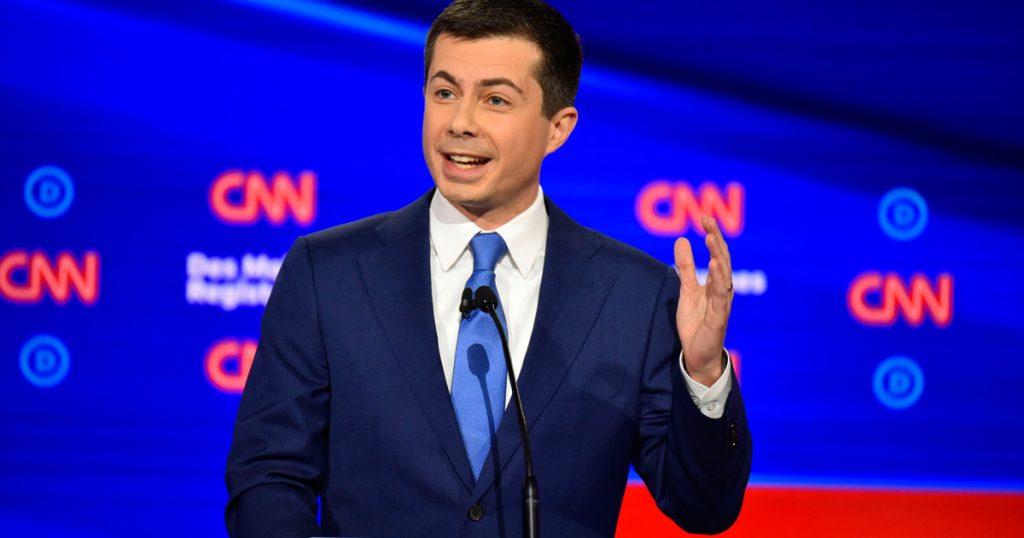 The chief information security officer on Pete Buttigieg’s presidential campaign resigned from the campaign earlier this month over differences in opinion about how to best secure the campaign.
The staffer, Mick Baccio, told Mother Jones on Wednesday that he “had fundamental philosophical differences with campaign management regarding the architecture and scope of the information security program.” The news was first reported by the Wall Street Journal.
Baccio garnered largely positive headlines for the campaign in November after speaking at a cyber security conference about the challenges of his job. He’d taken the position in July 2019 knowing that the work, as with any campaign, could be short term, but he told the crowd that he was attracted by the chance to confront challenges inherent to securing a modern, high-profile presidential campaign, describing it as an opportunity that might not come again.
“Mick resigned earlier this month and we thank him for the work he did to protect our campaign against attacks,” Chris Meagher, a Buttigieg spokesperson, told Mother Jones. “Our campaign has retained a new security firm and continues to be committed to digital security and protecting against cyber attacks.”
Meagher did not respond to follow-up questions seeking more information on why Baccio left, or about the firm the he said had been retained to manage information security.
During his November talk, Baccio said his job was “to make sure 2016 doesn’t happen again.” While he avoided discussing specifics of the campaign’s security strategy, he said that information security work on a campaign was “non-stop,” and included managing the risks of third-party vendors, such as those that serve as platforms for campaign email, fundraising, and document sharing. Presidential campaigns have been longstanding and obvious targets for hackers looking to gain intelligence, as in the case of the Russian government in 2016, looking to access sensitive emails and files and leak them to damage political figures.
“All campaigns access this ecosystem,” he said at the time. “I’m only as secure as [these platforms and their users].” 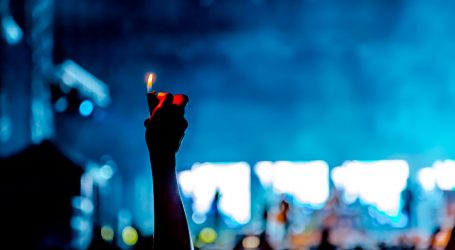 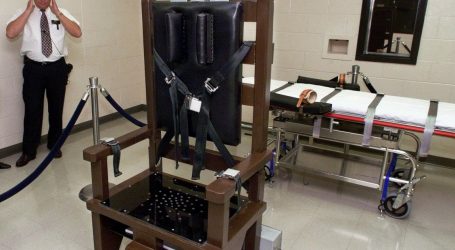 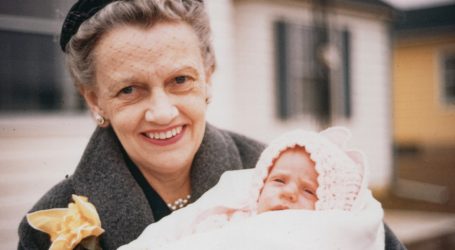