I don’t know where this post came from anymore. It started when I was reading a Matt Bruenig piece about how social pressures are as important as market forces in bringing up minimum wages. I think someone on Twitter told me I should take a look at it. As he often does, Bruenig extolled the Nordic countries, and then….
I don’t know. Somehow I got rerouted to a piece about judicial review in Nordic countries. It turns out Norway does a lot of judicial review, while Sweden, Denmark, and Finland are reluctant to overturn parliamentary laws on constitutional grounds. But why?
My guess is that has to do with the age and length of the constitution. The US constitution is old and short, and therefore contains lots of ambiguity. Ditto for Norway, which was modeled on the US Constitution. After considerable effort,¹ I also found the word lengths of the other constitutions, and here they are:²
Sure enough, Denmark, Sweden, and Finland all have long, modern constitutions, which probably spell out the meaning of the words pretty explicitly and cover a whole lot of ground. There’s just not as much need for judicial review as there is in the US or Norway.
Anyway, I don’t know if anyone cares about this. But I did the damn counting, so I’m going to post it. Enjoy.
¹This is not a joke. Most of them were in PDF form, which doesn’t include a tool to count words. So I downloaded each one and uploaded it to a site that said it would count the words for me. It worked a treat for Norway, but then choked on the longer ones. So I tried to convert the PDFs to Word. No joy. Finally I cut and pasted the PDF text into Word, but it turned out there was a limit to how big a chunk of text you can copy out of a PDF. So I had to do it in 20-page chunks. Even the official National Archives of the US Constitution appears to be divided into the Constitution, the Bill of Rights, and the rest of the amendments, so I had to copy all three separately. FFS.
²These word lengths are all from the English translations. I don’t know how much difference that makes, but I figured it was best for comparative purposes to use the same language for all of them. 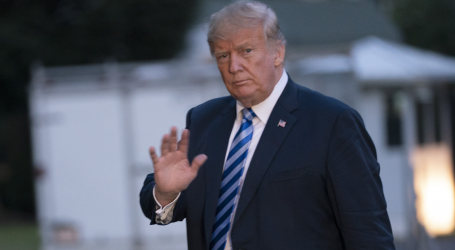 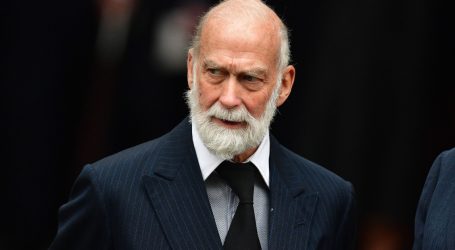 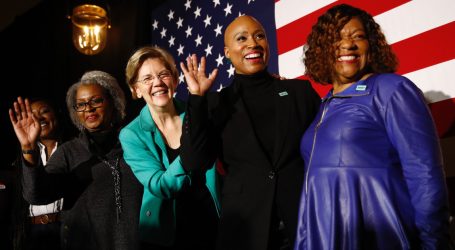