Witnesses saw a man set himself on fire at a LaGrange gas station, and ran away for fear of an explosion.

LaGrange Police said the incident happened just before 11:30 a.m. at the Shell Gas Station in the 3100 block of Hogansville Road. Witnesses told police the man soaked his car and himself with fuel before getting back in it and lighting a cigarette. They said it caused a giant ball of fire.

“I saw the guy pour fuel all over his body… jumped in his car and light a cigarette,” said Stacey Nails, a contractor who ran across the street.

Huffman said the man tried to run towards the store, but blocked him. Witnesses said people tried to put out the fire on the man before emergency crews arrived.

A man sets himself on fire in LaGrange, as witnesses rush to put out the fire on him and his car @fox5atlanta pic.twitter.com/s7g5zfVLFm

The man was flown to Grady Memorial Hospital with extensive burns. No word from police on charges for what they describe as a suicide attempt. 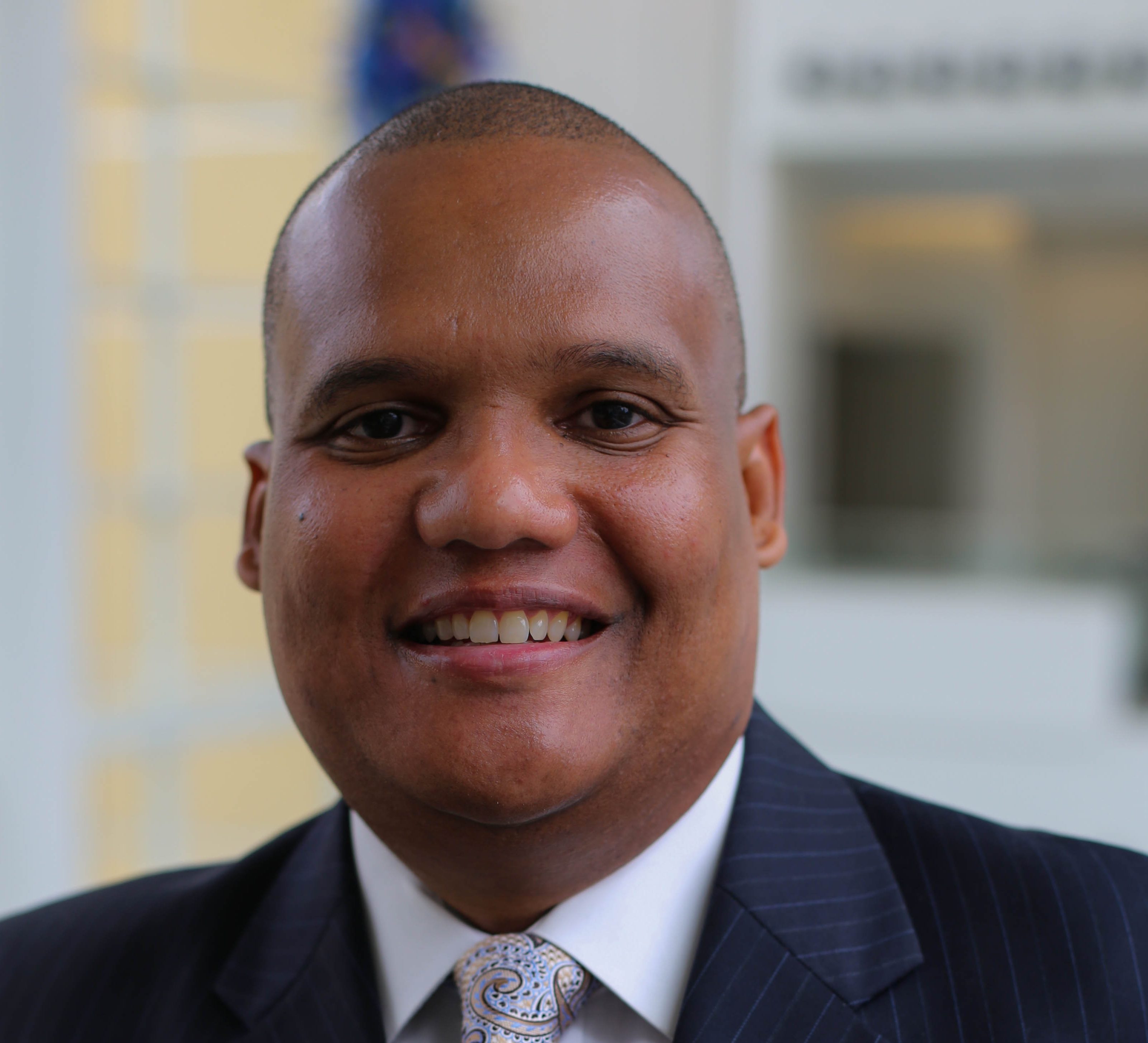