From the Wall Street Journal:
After years of big rate increases on Affordable Care Act plans, insurers in many states are seeking smaller hikes and even some reductions, according to new federal data that provide the broadest view so far of next year’s health-law markets. Major insurers in states including Mississippi and Florida are seeking single-digit increases, according to preliminary rate requests published on Wednesday by the U.S. Department of Health and Human Services. Big marketplace players in states including Texas, Illinois, Arizona and North Carolina have proposed to cut some premiums for 2019.
Despite the best efforts of Republicans, the Obamacare market has finally stabilized. Here are Charles Gaba’s estimates for 2019 rate requests so far:
The average rate request is a hike of only 6.9 percent, which will almost certainly be reduced once all the invidual requests go through the regulatory approval processes in each state. What’s more, using estimates from the states themselves, Gaba figures that the average rate request would be negative if not for Republicans screwing around with the individual mandate and a few other things. It took five years, but insurance companies have finally figured out the characteristics of the Obamacare customer pool and have a pretty good handle on what rates they can charge to be both profitable and competitive.
At this point, all Republicans have to do is stay out of the way and stop screwing things up. It may not be anyone’s ideal, but Obamacare is now functional, efficient, and provides millions of Americans with health coverage at a relatively reasonable price. How many millions? The final CDC report for 2017 was released a few weeks ago, and here’s what it tells us:
That decline represents just shy of 20 million people who now have health coverage who wouldn’t have had it without Obamacare. 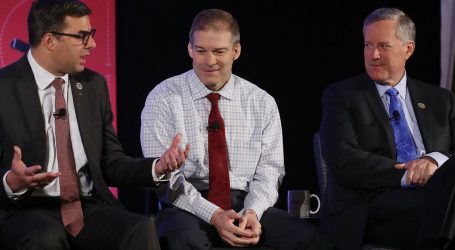 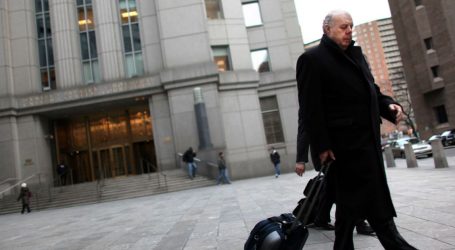 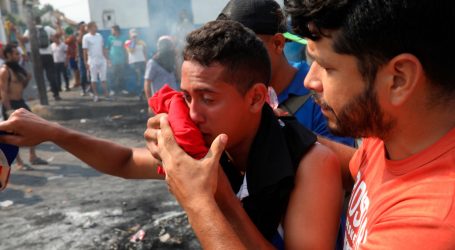