It was a bittersweet night for the Obama family at their last White House Correspondents’ Dinner in office.

But that was all made better when President Obama dropped the mic, literally, to mark his last Nerd Prom.

Holding two fingers to his lips, he picked up his mic, then let it dramatically drop to the ground.

“With that, I have just two more words to say: Obama out,” he said.

For the evening FLOTUS stole the show in a gold beaded appliqué Givenchy dress.

“Michelle has not aged a day,” the President said. “The only way you can date her in photos is by looking at me,” he then showed a photo of himself in 2008 and compared it to present time, as a skeleton.

In addition to the gorgeous couple, other attendees included Will Smith, Scandal star Kerry Washington and Academy Award-winner Helen Mirren. And in the true nature of the event, jokes were handed out to everyone— especially the more known faces in the audience.

“Kendall Jenner is also here, and we had a chance to meet backstage,” the President said. “She seems like a very nice young woman. I’m not exactly sure what she does, but I’m told my Twitter mentions are about to go through the roof.”

“Helen Mirren is here tonight,” Obama also noted. “I don’t even have a joke here, I just think Helen Mirren is awesome. She’s awesome. Sitting at the same table I see Mike Bloomberg. Mike, a combative, controversial, New York billionaire is leading the GOP Primary and it’s not you. That has to sting a little bit. Although it’s not an entirely fair comparison between you and The Donald. After all, Mike was a big city mayor, he knows policy in depth, and he’s actually worth the amount of money that he says he is.”

While there’s a bit of controversy over comedian and late-night host, Larry Wilmore’s jokes, overall it was the perfect goodbye from America’s first Black president.

You can find more on the star-studded evening here. 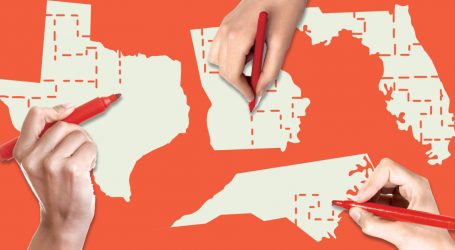 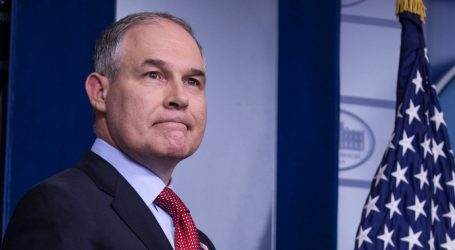