On Friday, the White House will kick off the National Week of Making, a press release issued by the presidential mansion stated. The week-long celebration, which marks the one-year anniversary of the White House Maker Faire, sheds light on entrepreneurs and students who are bringing new tools to the table to further efforts in STEM, manufacturing, and to launch new ventures. There will be festivities held at the White House and libraries, museums, schools, universities, and community spaces throughout the country. The National Week of Making will run from June 12th through June 18th.

Rapper Rick Ross was pulled over for the tints on his car windows Wednesday night in Atlanta, but ended up being taken into custody for marijuana possession. According to Fayette County Sheriff Office spokesman J. Allen Stevens, the “B.M.F” rapper, whose real name is William Leonard Roberts II, had a strong stench of marijuana coming from his Bentley and the officer who pulled him over discovered a misdemeanor amount in the car. The person riding with Roberts has not been identified. Aside from being arrested for the marijuana, he was given a citation for his tinted windows. Read more.

NBC Broadcast Journalist Lester Holt will be taking over Brian Williams’ position on NBC Nightly News, but only if the money is right. Holt is asking for the same $10 million dollar salary that Williams received while he was doing the show. Things might be in Holt’s favor, since the network doesn’t have a plan to use another anchor. “There’s a lot of drama at NBC News,” said an insider. “Lester’s team feels that if he gets half of what Williams was making, the message to him and the newsroom is he’s half the anchor Brian was. He’s got NBC by the balls — because there is no Plan B for them. This is Lester’s chance to get paid.” Read more. 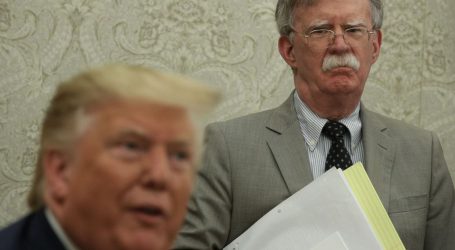 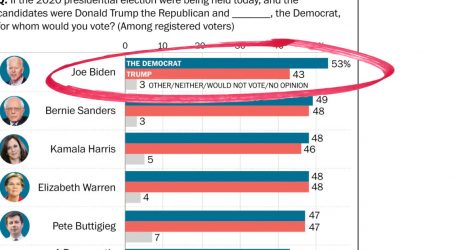