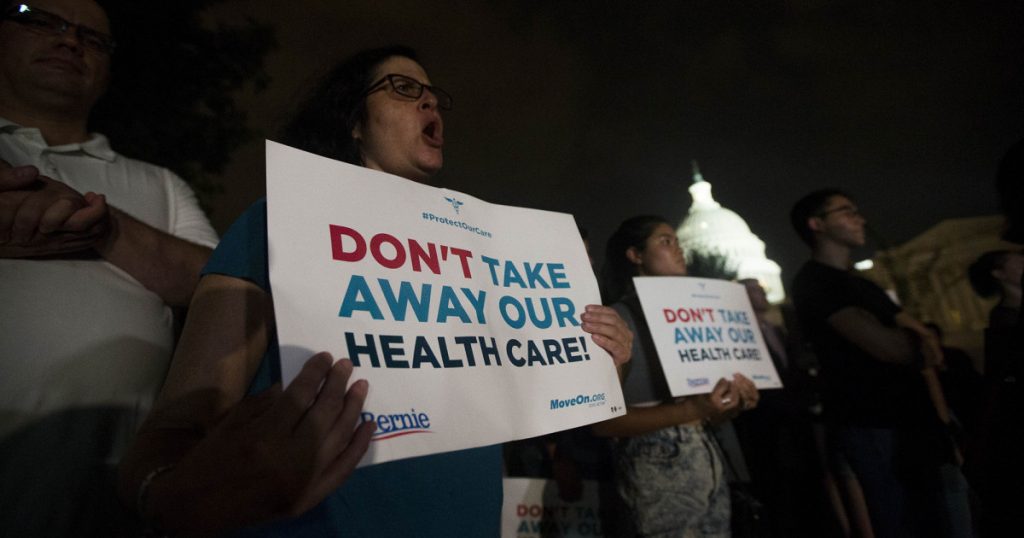 A new report from the investigative arm of Congress shows just how much damage Republican politicians have done by blocking the implementation of a key part of Obamacare. The study, conducted by the nonpartisan Government Accountability Office, looked at the impact of Medicaid expansion—a core Obamacare component that offers health insurance to anyone who earns up to 138 percent of the federal poverty line. Republicans in 17 states have yet to implement Medicaid expansion, despite the fact that the federal government pays for 90 percent of the costs.
The GAO study examines how low-income adults—defined as those who would qualify for expansion—fair, and shows that the program has had a huge impact on access to health care. In states that accepted the Medicaid expansion, just 9 percent of low-income adults reported that they had financial trouble accessing necessary medical care. In states without expansion, 20 percent of people couldn’t afford the care they needed. In expansion states, 82 percent said they knew of a medical provider they could turn to when they needed care, whereas just 68 percent of low-income adults said the same in states without expansion.
There have been a host of studies that show how Medicaid expansion has benefitted people who live in the states that have adopted it. A report from the Commonwealth Fund earlier this year showed that expansion states had uninsured rates that were 10 percentage points lower on average than those of states that rejected expansion. Medicaid expansion has also led to people carrying less medical debt. One study suggested that people who buy insurance on the individual market pay lower premiums if they live in a state with expansion, because Medicaid tends to cover sicker people who would otherwise drive up the cost of private plans.
While Republican governors and state legislatures across the country have resisted implementing the program, voters in red states are fighting back. There are ballot initiatives this November in Utah, Nebraska, and Idaho that would force those states to adopt Medicaid expansion. As I explain in the current issue of Mother Jones:
So far, the ACA has proved remarkably popular at the ballot box. Last year, Maine voters approved by an 18-point margin a measure to expand Medicaid, despite fierce opposition from Republican Gov. Paul LePage. Since then, LePage has bitterly resisted implementing the law, leading to a lengthy court battle. But the Fairness Project, a national group that backed the proposal, sees the campaign as a successful test run. “There’s clearly a trend whereby the legislatures refused to embrace the Medicaid expansion for whatever reasons,” says Jonathan Schleifer, the group’s executive director, “and their constituents want to see the benefits of [expansion].” 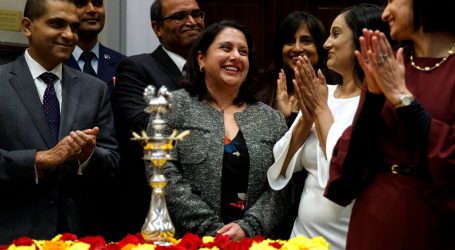 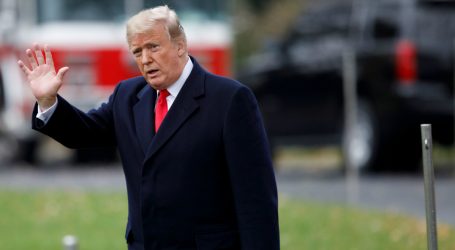 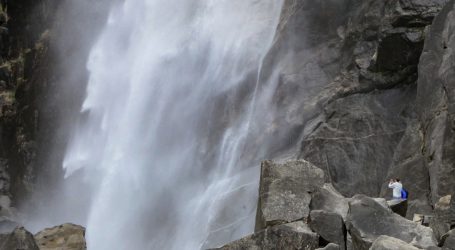