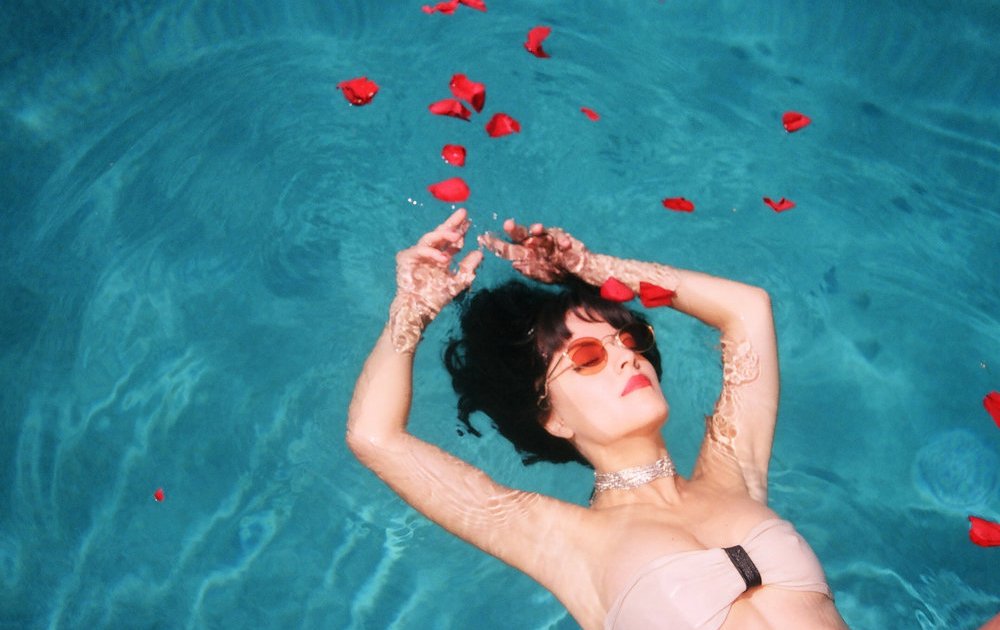 This week: All of The Marías.
Why were into it: Blending together the best bits of indie and Spanish pop, the unique and psychedelic sound is delectable, satisfying the senses in many different ways.
This week we aren’t jamming to a track or an album, but rather an artist’s entire collection of work. With only two EPs and a single, it’s a highly curated collection, but The Marías are so musically rich we’ll never go unsatisfied. The LA-based band began when drummer-producer Josh Conway was filling in as a sound engineer at a bar in Atlanta where Puerto Rican-born María (who never uses her last name) was singing. When the two of them began writing songs together, they soon realized these songs needed to be heard. Joined by two more of their close friends, The Marías were born.
Their first EP, Superclean Vol. I, dropped in late 2017 and immediately became a staple in a number of moody playlists. From morning to evening, The Marías are a band for every hour. Start the day with sensual hits like “Superclean” and “Only in My Dream” while you are sipping your coffee or tea, then up the motivation midday with upbeat tracks like “Basta Ya” and “I Like It,” and finally get festive during a friendly dinner party with “I Don’t Know You” playing while the wine is being poured. “Déjate Llevar,” however, is the golden track of the bunch. The tune is beautifully poised between the slow sensuality of María’s voice as she sings in Spanish and the lush background instrumentals, affording each of the band members a moment in the spotlight—deservedly so.
Superclean Vol. II, like Vol. I, is filled with lyrical ingenuity and musical surprises. Tracks like “Clueless” and “Ruthless” may feel riffed and improvised, thanks to a marvelous trumpet solo that concludes “Ruthless,” but the internal discipline is clear. The star of the EP is “Cariño,” a single that was released before the EP, and still stands as one of the best in the collection. “You can talk to me, but you already know/I can be your babe if you won’t let go/Cariño eres un amor/Cariñito pintas en color.” It’s a song made both for the ease of a long love affair and the thrill of a new one.
Their most recent single is “Drip,” a collaboration between The Marías and Triathalon that seems to be the quintessence of the band as a whole. It’s packed with a soft sweetness for every occasion, full of heart, and like their other tracks, is best enjoyed with others—either in a group or with that special someone. 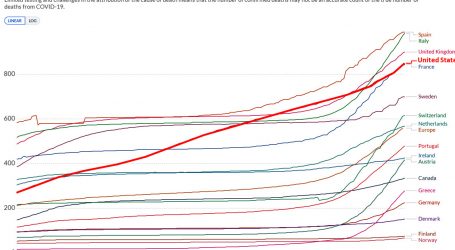 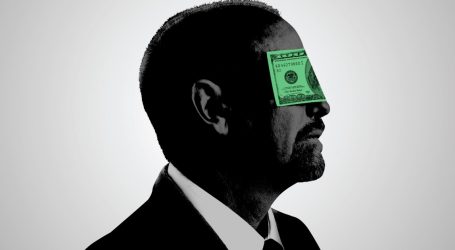