In a live TV appearance on Friday, Mississippi Republican Senate candidate Chris McDaniel said the state’s African Americans should stop “begging for federal government scraps.”
McDaniel made the remarks during a live recording of MSNBC’s Morning Joe at Ole Miss. Interview panelist Eddie Glaude Jr., a Mississippi native and chairman of African American studies at Princeton, noted McDaniel’s history of defending the display of the Confederate flag and blaming rising gun violence on a “hip-hop” culture.
“How do you convince black folk in this state that you’re not a danger to them?” Gaude asked, noting that 38 percent of the state’s population is African American.
McDaniel responded, “I am going to ask them, after 100 years, after 100 years of relying on big government to save you, where are you today? After 100 years of begging for federal government scraps, where are you today?” The audience booed.
The comment is not out of character for McDaniel, a longtime state senator, who made news for addressing a neo-Confederate conference during his run for U.S. Senate in 2014.
Mississippi Governor Phil Bryant quickly condemned McDaniel’s comments on Twitter.

I condemn and reject in the strongest possible terms Chris McDaniel’s characterization of African-Americans as beggars. This does not reflect the beliefs of the Mississippi Republican Party or the average Mississippian. https://t.co/z7zmgEJEHz
— Phil Bryant (@PhilBryantMS) September 14, 2018

Meanwhile, the Mississippi Department of Public Safety, with the support of Gov. Bryant, announced on Friday that it would no longer purchase Nike products in response to the ad campaign featuring Colin Kaepernick. “I support the commissioner’s decision,” Bryant said in a statement to Mississippi Today. “He has a right to determine what vendors DPS does business with, and it’s not going to be with a company that pays an individual who has slandered our fine men and women in law enforcement.” 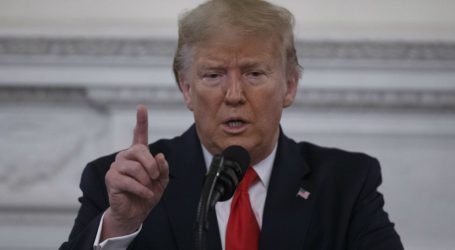 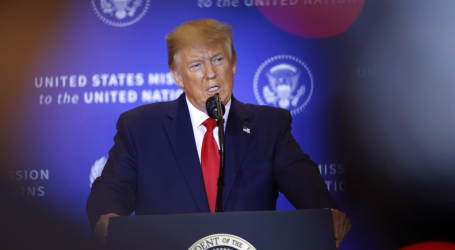