The devastation of Hurricanes Harvey and Irma have wreaked havoc on the U.S., costing dozens of lives and billions of dollars in damage.  According to AccuWeather President Joel Myers, the damage estimate from Irma will cost about $100 billion in Florida, while Harvey is estimated to cost $190 billion in Texas, making it the costliest weather disaster on record. In addition to the loss of life, homes, and businesses, it is estimated that Harvey destroyed up to 500,000 cars in Houston, a city where nearly 95 percent of the population own a vehicle. An estimate for automobile damage in Florida has yet to be determined, but the situation appears to be bleak.

To help victims of the historic storms, the National Association of Minority Automobile Dealers (NAMAD) launched the NAMAD Disaster Relief Fund to assist employees and families of NAMAD Dealer Members in Texas and Florida. NAMAD is aiming to raise $1 million by calling on all Dealer Members to contribute $2,000 for each dealership they own to this fund.

“The response has been amazing,” said NAMAD Chairman Irving Matthews in a press release. “We have already collected more than $400,000 towards our goal of raising $1 million.  Even our dealerships in the affected areas have donated, despite the potential for huge financial losses.  All of the monies raised will be distributed to NAMAD Member Dealer employees and their families to help them deal with the loss of income, housing and stability hurricanes Harvey and Irma have created.  Like millions of Americans coast to coast, we’ve made a commitment to help those in need, and help jumpstart the rebuilding process.”

As families begin to rebuild, NAMAD is also calling on “the insurance industry to be expedient in processing claims for losses during Hurricanes Harvey and Irma,” said NAMAD President Damon Lester.

“Texas and Florida represent two major markets for new vehicle sales in the U.S., and NAMAD and others are doing our part to assist those in need.  If all companies that support the automobile industry react and respond with immediacy and purpose, we can, more quickly, put Hurricanes Harvey and Irma in the history books,” Lester added. 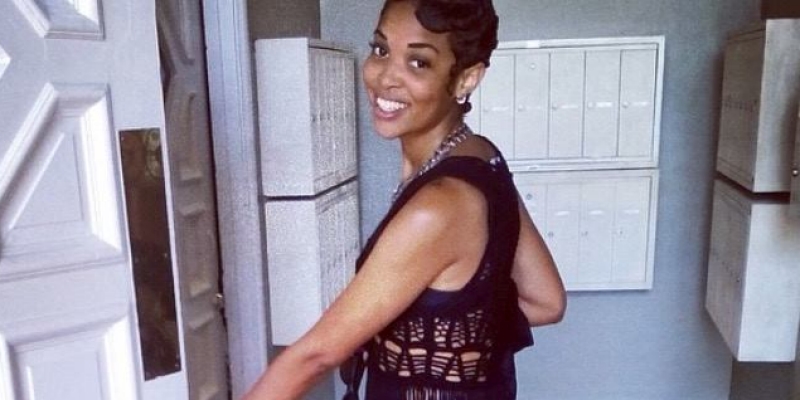 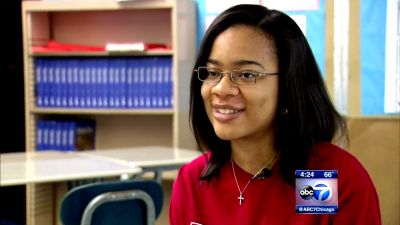 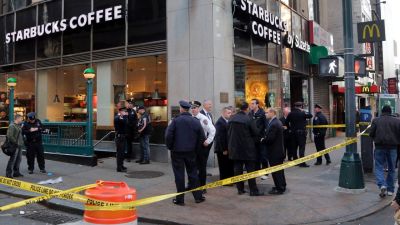