A man was arrested after allegedly punching his girlfriend multiple times in an incident on March 21 in Riverdale, according to the Clayton County Sheriff’s Office.

He then pulled her out of her vehicle and pushed her onto the ground and began punching her again, according to authorities.

Dixon then dragged his girlfriend into the residence in the kitchen, where he continued to punch her in the face, causing a cut on her forehead, bleeding, and swelling around her eye to the point of it closing, according to the Clayton County Sheriff’s Office.

Police say Dixon was arrested at his place of employment in Atlanta. 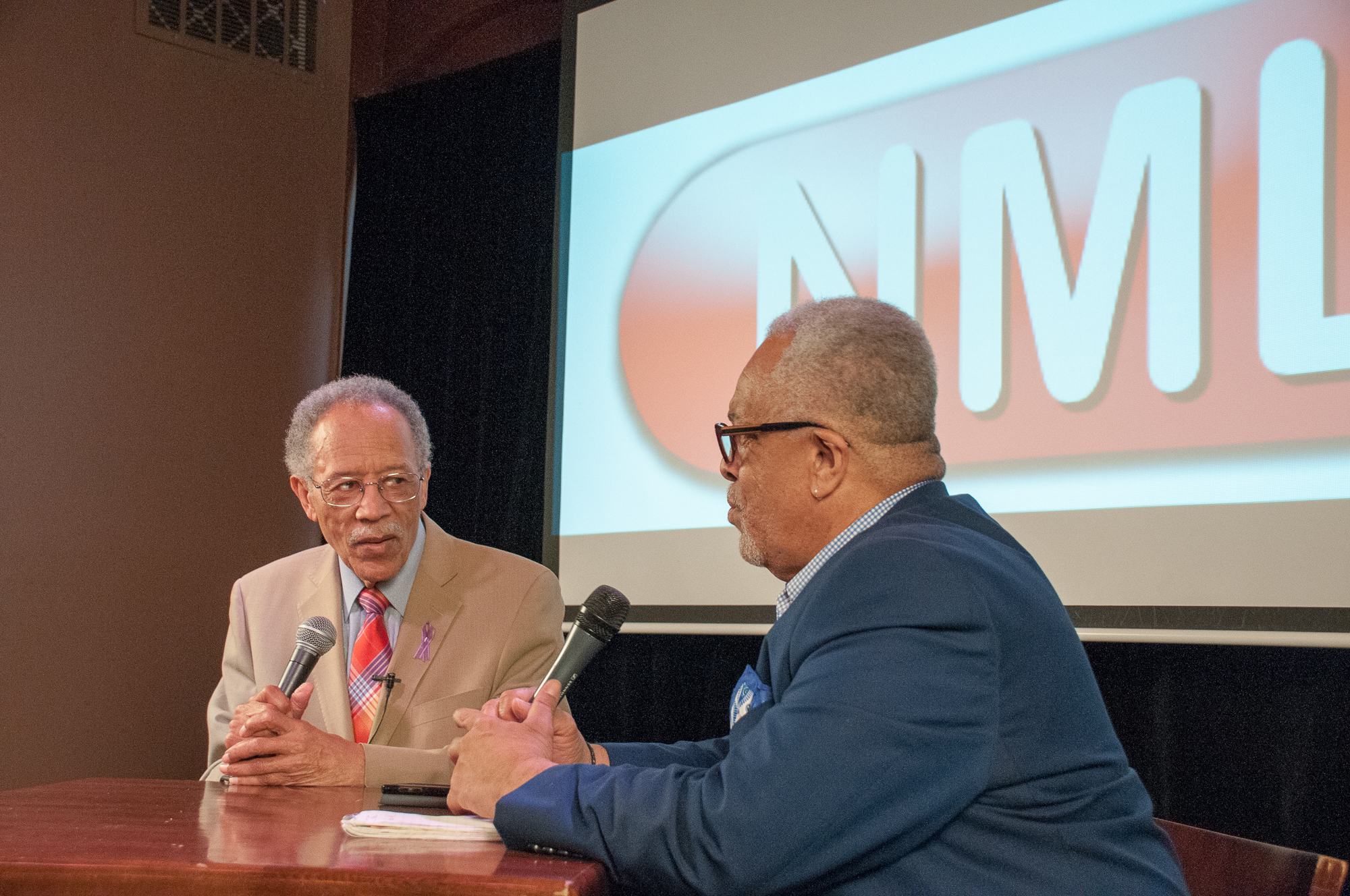 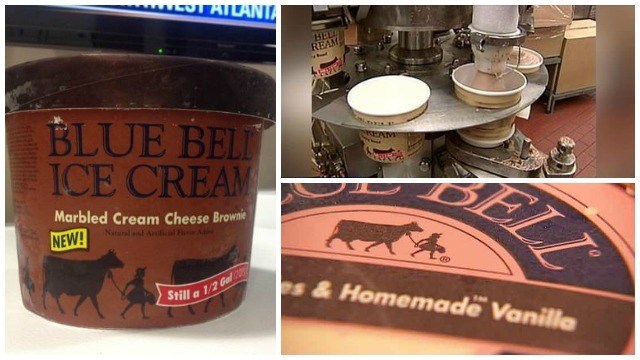