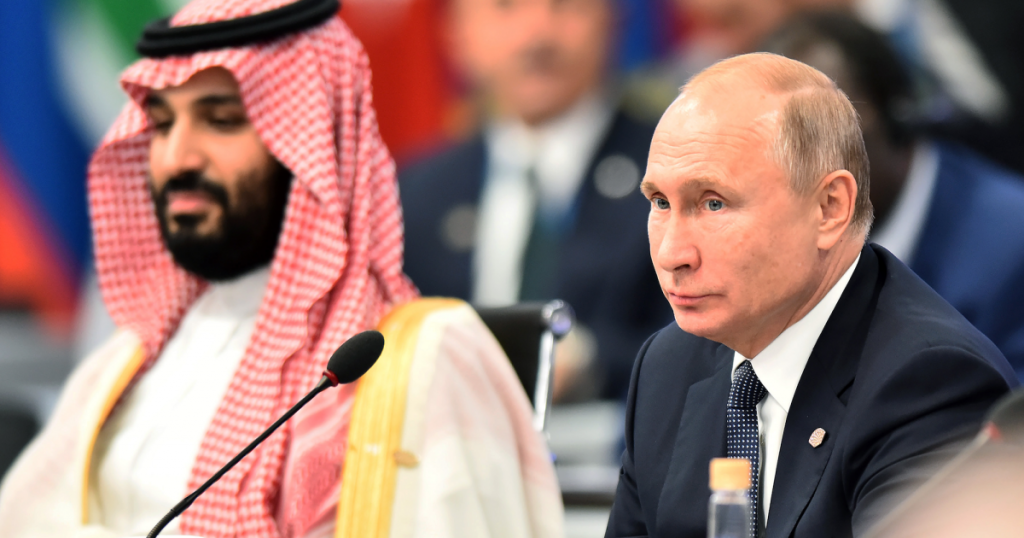 Among all world leaders gathering in Buenos Aires for the G-20 summit, two on Friday appeared especially delighted to greet one another: Russian President Vladimir Putin and Saudi Crown Prince Mohammed bin Salman.
Their public embrace, which featured a hearty handshake and big smiles, was quickly followed by an appearance from President Donald Trump, who can be seen in the background slowly entering the room and waving off a microphone:

Putin and bin Salman share a variety of common interests—oil, authoritarian regimes, and maybe even a genuine friendship—but the surreal moment on Friday raised eyebrows, as it came amid two international crises that have engulfed the two leaders and their American counterpart. The first involves the ongoing Russia probe, which imploded again this week after Trump’s former attorney admitted to lying to Congress about efforts to develop a Trump Tower in Moscow well into the 2016 election. The stunning development dramatically undercut Trump’s long-standing denials that he had any business dealings with Russia.
The second involves Trump’s continued refusal to directly implicate the crown prince for the brutal murder of Washington Post journalist Jamal Khashoggi, and his undermining of US intelligence officials in favor of the arguments by the crown prince. “Maybe he did and maybe he didn’t,” Trump said last week. CIA findings directly point to the crown prince as being responsible for Khashoggi’s killing.
Both controversies have raised questions about whether Russia and Saudi Arabia have deeper financial ties with the Trump organization or damaging information about him personally.
Eyebrows raised, many took to social media to comment on Friday’s greeting:

PUTIN: Bone sawwwwwwww waddup
MBS: Humbled!!!! You were having journalists killed while I was in school! Kinda can’t believe this is happening bro https://t.co/RETwWNGIoU
— Spencer Ackerman (@attackerman) November 30, 2018

I can’t explain why but this makes me nervous in my stomach. https://t.co/oxZL4mULV0
— Julia Ioffe (@juliaioffe) November 30, 2018 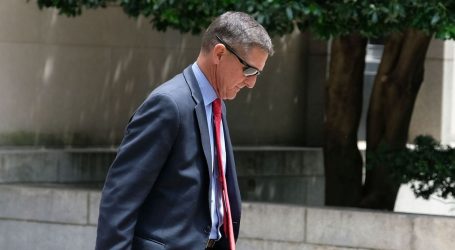 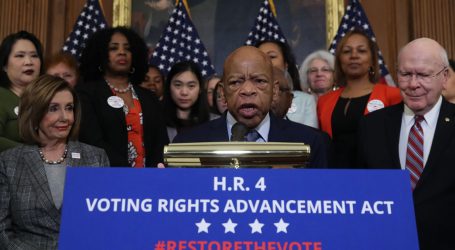 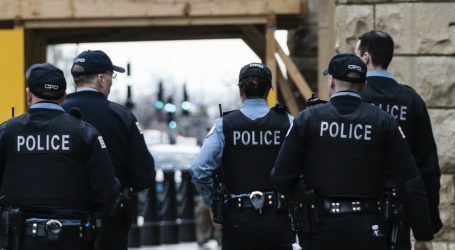