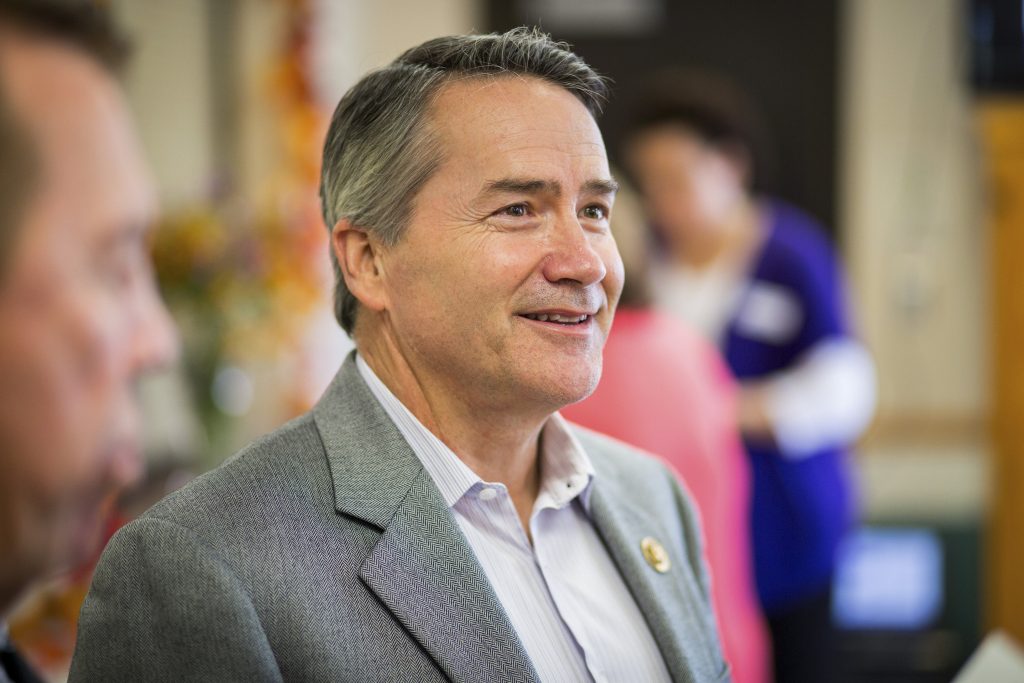 WASHINGTON — The lone Georgia Republican congressman to reject an earlier iteration of the GOP’s Obamacare replacement plan said he’s now on board after conservatives struck a deal with a moderate leader.

Rep. Jody Hice, R-Monroe, said he’ll support the GOP’s American Health Care Act, or AHCA, after the chairman of the House Freedom Caucus and moderate New Jersey Republican Tom MacArthur negotiated changes to the legislation that would allow states to opt out Obamacare’s basic coverage requirements as long as they first get a waiver.

Hice’s office sent out a statement Thursday afternoon commending the White House and his GOP colleagues for “keeping the lines of communication open” that “ultimately led to a better bill”:

“Due to our collaborative work, the AHCA now immediately eliminates Obamacare taxes that would have otherwise remained, creates a work requirement for adult able-bodied recipients of Medicaid, includes the Palmer Amendment to ensure affordable coverage for individuals with pre-existing conditions, and drives down premiums and costs for all Americans across the board.

The MacArthur Amendment empowers states to seek and obtain waivers from Obamacare’s premium-spiking mandates and takes steps to rid the health care law of its most costly provisions.

While the battle for a full repeal is not over, implementing conservative provisions that keep the legislative process focused on free-market, patient-centered health care, lower costs for consumers, and provide greater access to care for all Americans is a victory.”

Hice’s announcement came a day after the conservative Freedom Caucus signed onto the proposal. The second-term lawmaker holds a leadership position within the group.

He was the only Georgia Republican in the House to reject the first version of the AHCA, saying it did not do enough to repeal Obamacare or lower premiums. His opposition helped sink the bill last month, and in the aftermath he urged leaders to come back to the negotiating table.

GOP leaders are still trying to gauge whether they have enough support to bring the updated bill to the House floor.

Meanwhile, other Georgia Republicans, including Barry Loudermilk and Rob Woodall, said they were still on board.

After failure of GOP health plan, what’s next? 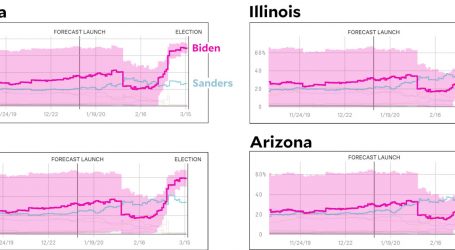