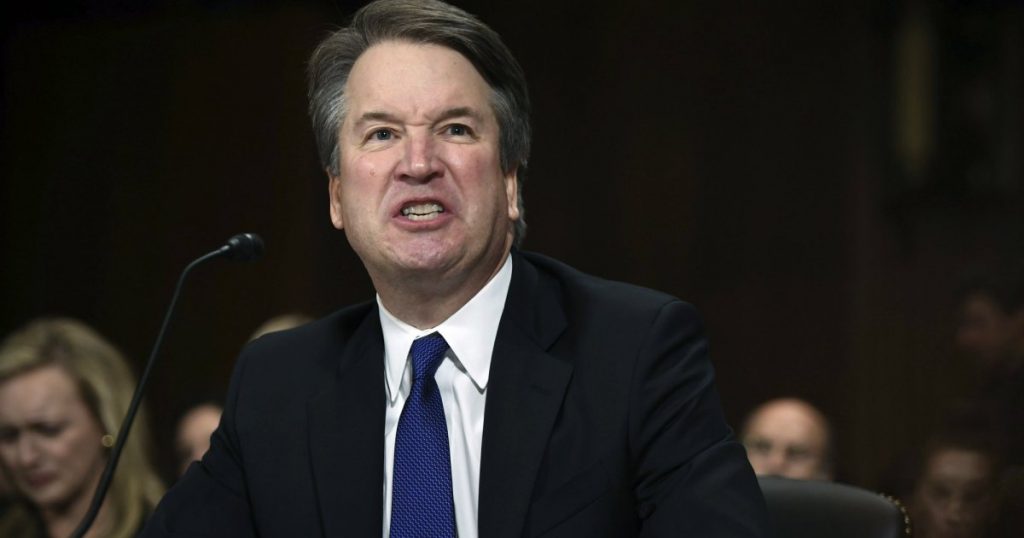 “You may defeat me in the final vote, but you will never get me to quit. Never.”
His face red and voice rising to a shout, Judge Brett Kavanaugh delivered a blistering rebuttal to the accusations of sexual assault leveled against him by three women, including Christine Blasey Ford, a psychology professor who described the grim details of her alleged assault to the Senate Judiciary Committee over several hours Thursday morning.
On social media, political commentators reacted to Kavanaugh’s furious tone:

I understand that some may see this as a passionate self-defense, but if you are accused of sexual assault I don’t think it wise to blow up in anger when you’re not getting something you want.
— Jessica Valenti (@JessicaValenti) September 27, 2018

I just briefly turned on the hearing so I could get the tone of Kavanaugh’s opening statement. Holy christ. If you’re trying to convince someone you don’t have a problem with violent entitlement and uncontrolled rage, this ain’t the way to do it.
— Melissa McEwan (@Shakestweetz) September 27, 2018

“I AM AN OPTIMISTIC GUY,” he roars, red-faced and furious. “I ALWAYS TRY TO BE ON THE SUNRISE SIDE OF THE MOUNTAIN.”
— Ashley Parker (@AshleyRParker) September 27, 2018

Whether you believe Dr. Ford or not – understand that she felt she had to come in apologetic and accommodating to report a rape and Kavanaugh feels entitled to this insane angry tirade. That is everything you need to know about being a woman versus a man in our society.
— Anne Caprara (@anacaprana) September 27, 2018

Amazing contrast in gender norms and expectations. Ford (who says she was sexually assaulted) is almost apologetic in her testimony. Kavanaugh, the alleged perpetrator, is yelling and angry.
— Sam Stein (@samstein) September 27, 2018

The fury of Kavanaugh’s opening remarks drew parallels to Justice Clarence Thomas, who famously compared sexual harassment allegations against him to a “high-tech lynching.”

Kavanaugh today: “This confirmation process has become a national disgrace. … This is a circus.” https://t.co/u9w986SmRN
— Sudeep Reddy (@Reddy) September 27, 2018

Kavanaugh went on to criticize Democratic senators like Cory Booker of New Jersey—whom he did not refer to by name—for calling his supporters complicit in “evil.”

Kavanaugh is trying to make the allegations against him seem as partisan as possible. He wants it to seem partisan, but there was nothing at all to indicate during Ford’s testimony that she was motivated by partisanship.
— James Hohmann (@jameshohmann) September 27, 2018

It’s reasonable to ask how does #Kavanaugh continue serving as a federal judge, much less on #SCOTUS after delivering such an openly partisan attack and identifying so unequivocally as an opponent of the Dem Party? He has validated those who see him as a GOP operative in a robe
— Ronald Brownstein (@RonBrownstein) September 27, 2018

Kavanaugh attached a partisan motivation to the allegations, saying they were driven by animus against President Donald Trump and even constituted “revenge on behalf of the Clintons.”

‘revenge on behalf of the Clintons’–fascinating conspiracy theory of this hearing from Judge Kavanaugh. Imagine him serving on the court for decades with Clinton appointees.
— Susan Glasser (@sbg1) September 27, 2018

We want to hear from you: How are you reacting to the hearing? We may publish a selection of your responses in a follow-up story. 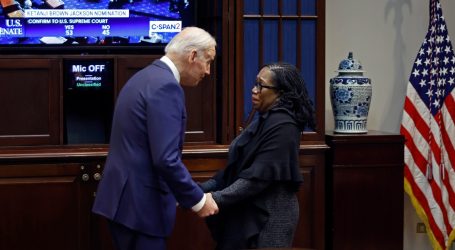 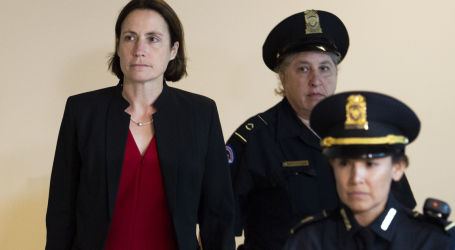 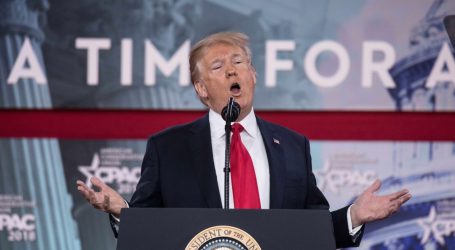