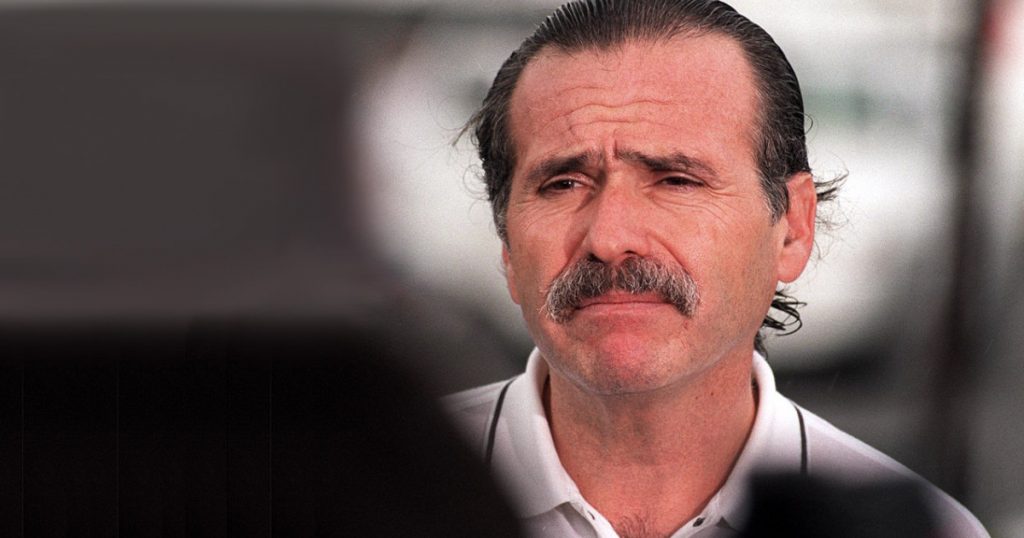 Last week we all heard about “the safe,” the legendary repository of decades of dirt on Donald Trump that had been dug up and then faithfully reburied by the National Enquirer. Today, the New York Times reports that Trump has always been interested in more than just paying hush money via the Enquirer to women he’s had affairs with. He wants the whole safe:

He and his lawyer at the time, Michael D. Cohen, devised a plan to buy up all the dirt on Mr. Trump that the National Enquirer and its parent company had collected on him, dating back to the 1980s, according to several of Mr. Trump’s associates….“It’s all the stuff — all the stuff, because you never know,” Mr. Cohen said on the recording.
The move by Mr. Trump and Mr. Cohen indicated just how concerned they were about all the information amassed by the company, American Media, and its chairman, David Pecker, a loyal Trump ally of two decades who has cooperated with investigators….There was perennial talk about American Media’s business troubles. And Mr. Trump appeared to take a world-wearier view of the wisdom of leaving his sensitive personal secrets in someone else’s hands:
“Maybe he gets hit by a truck,” Mr. Trump said of Mr. Pecker in a conversation with Mr. Cohen, musing about an unfortunate mishap befalling his good friend.

Nobody knows what’s in the safe, and given Trump’s reputation it’s possible it contains nothing that could really do him any harm. Then again, it might contain plenty. At the very least, there’s evidence that Trump was and is worried about it.
A question for Republicans: How nervous are you with the knowledge that reams of blackmail material might exist that could be used against the president of the United States? And keep in mind that this is material that’s merely locked in an ordinary safe—no fancy encryption, no firewall, no passwords that need to be hacked—and, for all anyone knows, has already been stolen? Does that bother you?
It seems to bother Trump. 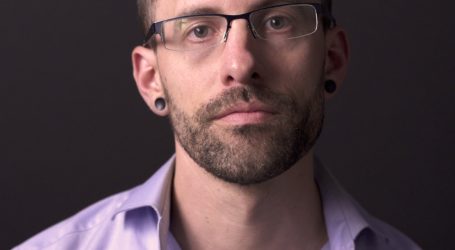 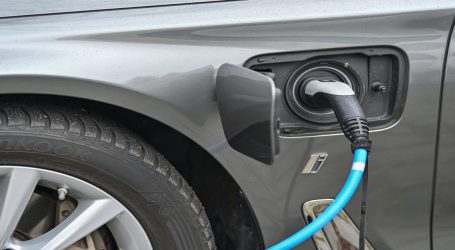 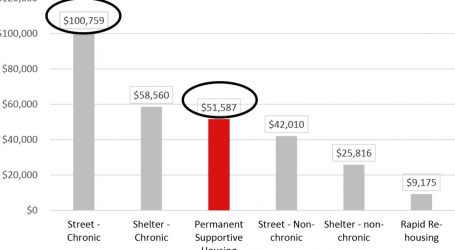