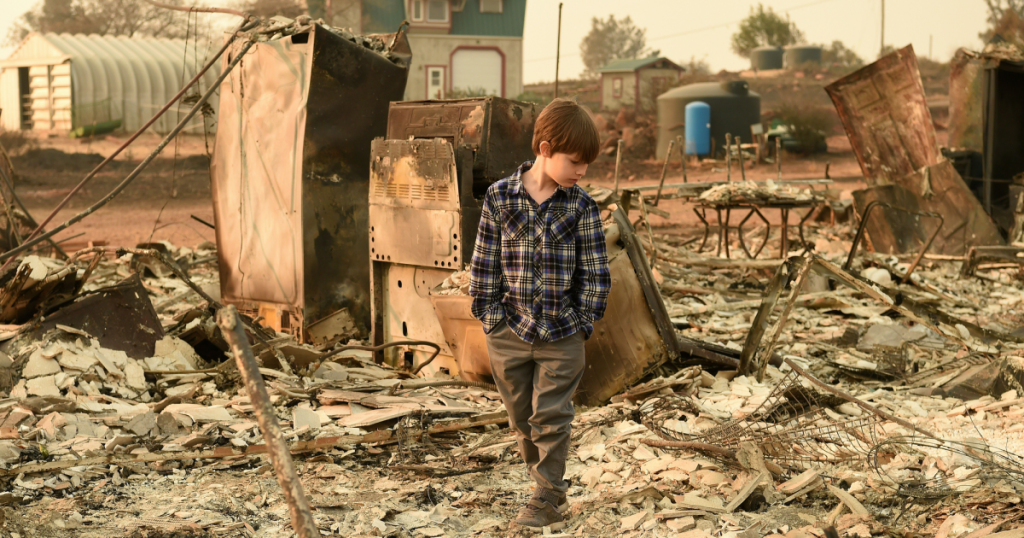 A boy walks through the remains of his home, one of thousands destroyed by the Camp Fire in Paradise, California, in November 2018, which was caused by PG&E electric lines. Josh Edelson/AFP/Getty 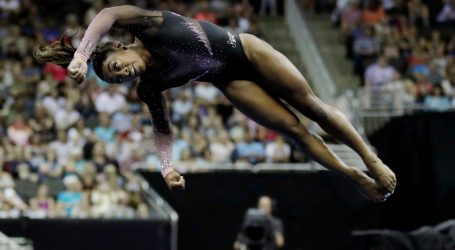 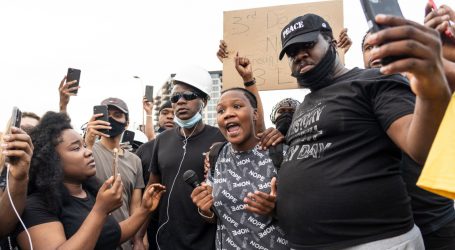 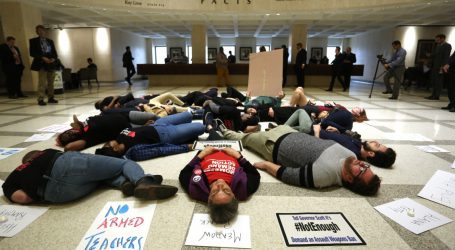