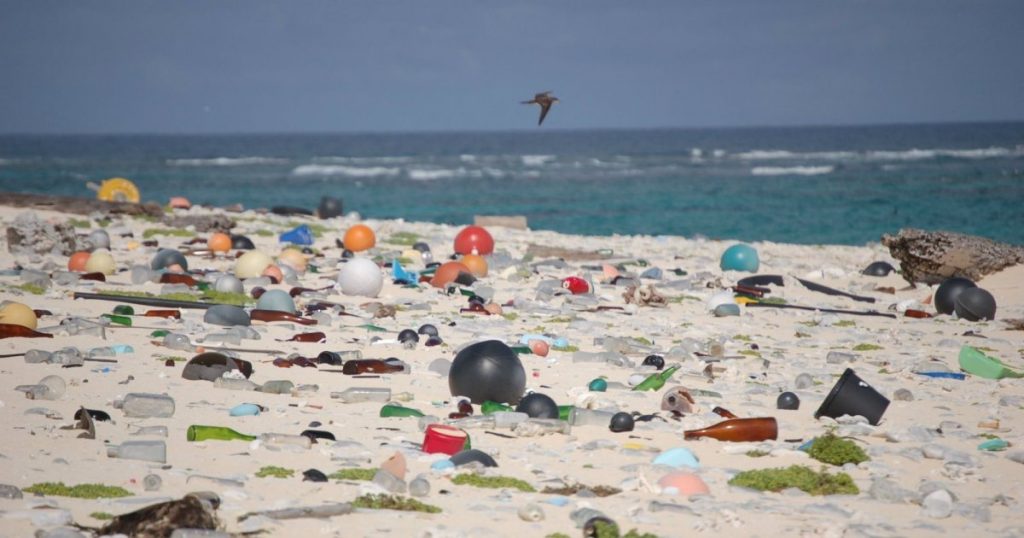 This story was originally published by CityLab and appears here as part of the Climate Desk collaboration.
What’s 1.6 million square kilometers, weighs 80,000 metric tons, and is three times the size of continental France?
That would be the Great Pacific Garbage Patch—the enormous collection of detritus that floats in the Pacific Ocean, halfway between Hawaii and California. Also known as the “GPGP,” the patch’s sprawl has made it notoriously difficult to measure. But a new study in the journal Scientific Reports has gathered the most comprehensive measurement yet. After three years of data collection, researchers from the Ocean Cleanup—a Dutch nonprofit that works on developing technologies to scrub the oceans—have calculated that the patch is four to sixteen times larger than ever before determined—and it’s growing.
“This plastic accumulation rate inside the GPGP, which was greater than in the surrounding waters, indicates that the inflow of plastic into the patch continues to exceed the outflow,” Laurent Lebreton, the lead author of the study, told Science Daily.
Since scientists started measuring the patch in the 1970s, they have typically used fine-meshed nets to trawl the accumulation zone. But these nets are not large enough to capture clusters of bigger garbage. To overcome this problem, the researchers outfitted a C-130 Hercules aircraft with LiDAR sensors—the same kind used by self-driving cars—to take 3D scans of the garbage, allowing them to capture images of both floating and submerged trash, as well as very large pieces of plastic, such as meters-wide fishing nets. Using this method, the researchers counted 1.8 trillion pieces of plastic floating in the accumulation zone, and collected 1.2 million plastic samples that they brought back to the lab to study, one by one.
When they did, they learned something new about the makeup of the patch. The GPGP it is neither a giant floating island of garbage—as was widely believed back in the 90s—nor a massive swirl of confetti-sized pieces of plastic, as has been widely reported since. Instead, it’s what Mother Nature Network’s Russell McLendon has called a “galaxy of garbage,” composed of a network of plastic, large and small. A full 92 percent of the mass is comprised of larger objects, while only 8 percent is made up of “microplastics”—fragments smaller than 5 millimeters.
“We were surprised by the amount of large plastic objects we encountered,” Julia Reisser, chief scientist of the expeditions, told Science Daily. “We used to think most of the debris consists of small fragments, but this new analysis shines a new light on the scope of the debris.”
But how did the patch get here in the first place, and why is it getting bigger? In short: human thoughtlessness and fluid mechanics. Over the years, five large mega-gyres—that is, great whirlpools where currents collide—in the North and South Atlantic, the North and South Pacific, and the Indian Ocean have become filled with garbage. A plastic cup tossed on a San Francisco street will wend its way to the sea via storm drain, and then journey to the nearest gyre, where it will join trillions of other artifacts of human civilization.
This plastic pollution isn’t just unsightly: It poses threats to marine life and it has health and economic implications for humans as well. According to the Ocean Cleanup, oceanic plastics enter the human food chain through a process called bioaccumulation, in which the chemicals in plastic can enter the bodies of sea life like fish and then later, the bodies of the predators who consume those fish. There’s a significant economic impact, too: The UN has reported that ocean plastic pollution costs $13 billion every year through the likes of beach cleanups and financial loss incurred by fisheries.
There are many schemes afoot to clean, or at least contain, ocean garbage patches: In 2015, Ocean Cleanup founder Boyan Slat proposed a 62-mile floating wall that would catch garbage as it hugged the ocean’s currents, and drifted out to sea. There’s also SeaBin, a marine garbage can developed by two Australian surfers that sucks up trash and oil. But the challenge is enormous, given the scale of the affected areas. The researchers hope that this study will help the cause: It’s easier to remove items when they are still in large pieces, before they break down into partially submerged microplastics.
“These results allow us to further improve our cleanup technology,” Slat said in a video describing the impact of the team’s new research. “It also gives us a baseline… while we clean up in the next few years we can continue to measure how much plastic is out there, and then compare it to the baseline and see how far we’ve come.” 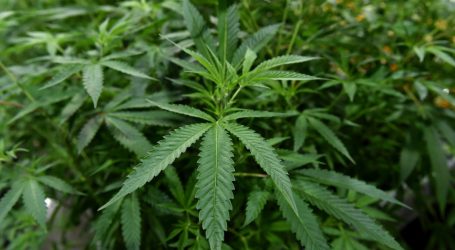 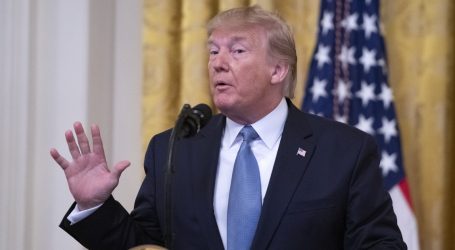 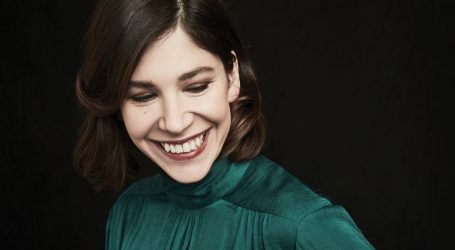