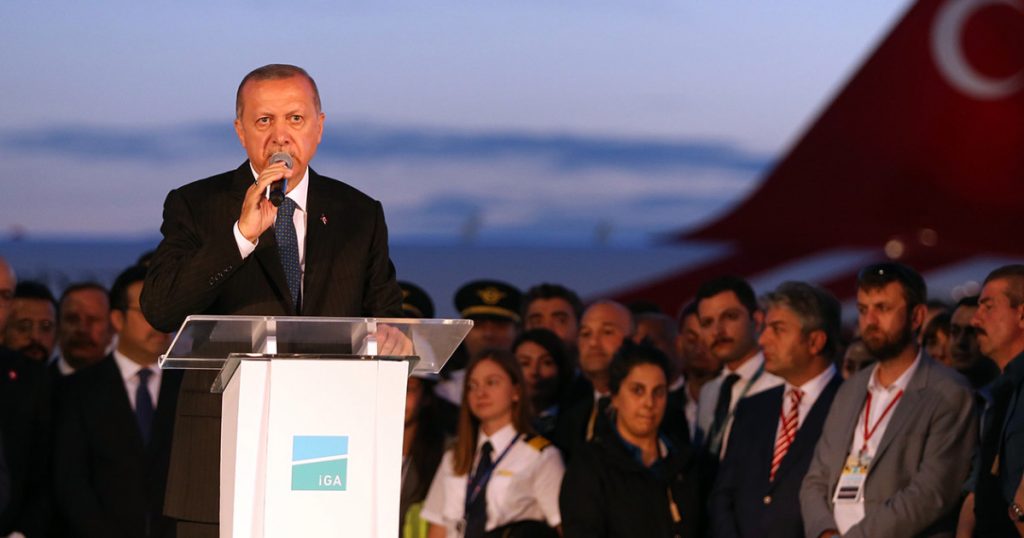 Why did President Trump suddenly decide to pull American troops out of Syria? Mark Landler takes a crack at answering:

If there was a common thread in Mr. Trump’s actions, it was his unswerving conviction that his political survival depends on securing his conservative base. Those supporters have pounded him relentlessly in recent weeks for his failure to build a border wall with Mexico — one of the bedrock promises he made during his improbable journey to the White House.
He rejected the stopgap budget deal because it failed to fund the wall. He criticized the Fed because its policy is dampening the stock market, which until recently he viewed as a barometer of his success. And he pulled troops out of Syria because it fulfilled a campaign promise to extract the United States from foreign wars.

Nah. Trump’s base was certainly pounding him about the wall. And he did promise them jobs and a strong economy. But did Trump really promise to withdraw troops from Syria? Not really. He said ten different things at ten different times. Nor was his base upset about it now. I don’t think there was a single person in the Republican Party, Trump supporter or not, who had so much as mentioned Syria in the past few months. It just wasn’t an issue.
So what really motivated this sudden U-turn? I don’t know any more than you, but here’s my guess: it was the Friday afternoon call from Turkish president Recep Tayyip Erdoğan informing Trump that Turkey’s army was about to launch an attack on the Kurds in Syria. This gave Trump two options. He could have told Erdoğan to bring ’em on and gotten ready for a fight. Or he could have backed down and told Erdoğan to hold off for a bit while he withdrew American troops.
I think it was the latter. Erdoğan threatened him and he caved. A guy like Erdoğan understands that this is the best way to deal with Trump. There’s not much more to it than that.
UPDATE: I wrote this before I read this AP dispatch, which confirms that the Erdoğan call was what prompted Trump to get out of Dodge. Ironically, it turns out that even Erdoğan was surprised at how quickly Trump backed down. He expected Trump to withdraw over a period of a few months, which would have given Turkish troops time to prepare for their assault. Instead, in his typical fashion, Trump just ordered an immediate withdrawal. This will likely produce a little more chaos than Erdoğan wanted. 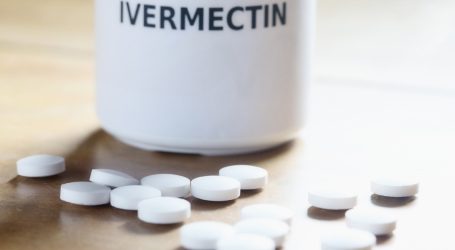 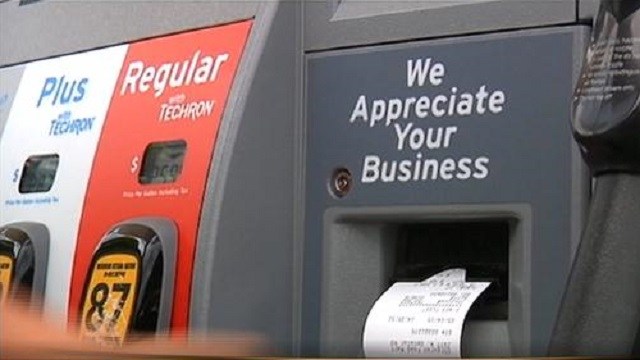