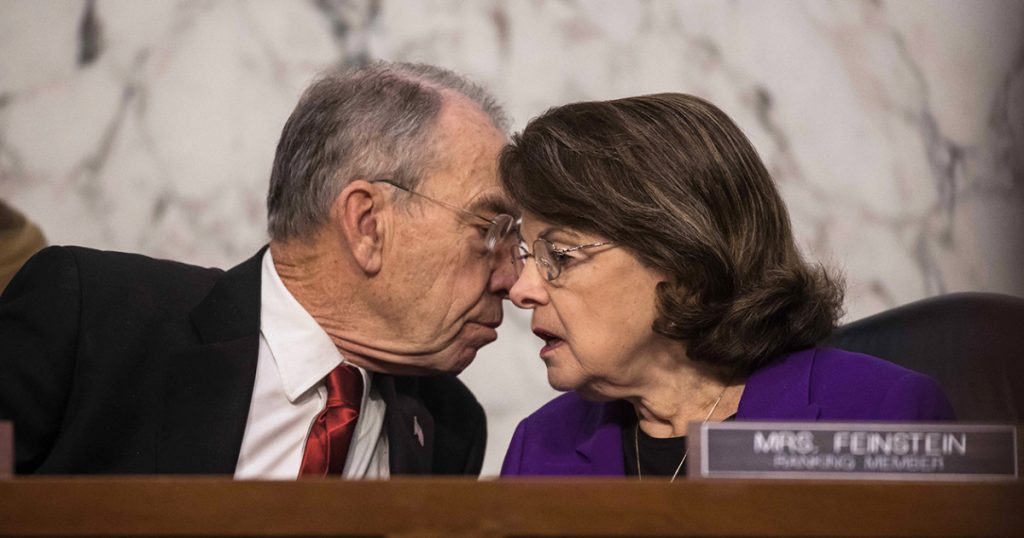 Senators Chuck Grassley and Dianne Feinstein need to invite Christine Blasey Ford to testify before the Judiciary Committee. They also need to ask the FBI to investigate Ford’s allegations to find out if they’re credible.Jeff Malet/Newscom via ZUMA

If Brett Kavanaugh had driven home from a party drunk and killed someone when he was 17, I wouldn’t consider that disqualifying for his nomination to the Supreme Court. High government service shouldn’t be limited to people who led perfect lives even as teenagers. If he had cleaned up his act and acted responsibly ever since, he’d be a perfectly fine candidate.
The same might be true of the actual sexual assault allegation against Kavanaugh, but there’s a key difference: his continued denial that anything happened. This isn’t something that’s decades in the past, it’s something he’s doing today.
So before Kavanaugh’s nomination can move forward, several things need to happen:

The Judiciary Committee should invite Christine Blasey Ford to testify.
The FBI needs to conduct an investigation to find out—or at least get a better sense of—whether this was an isolated bad act or if Kavanaugh acted this way repeatedly.
Kavanaugh needs to acknowledge what he did and apologize to Ford.

Depending on how this goes, it might be enough to clear Kavanaugh’s way—at least for senators who were going to vote for him anyway.¹ But it might not. The only way to find out is to take Ford’s allegations seriously and look into them.
Needless to say, all of this is based on my view that Ford’s story sounds quite credible and Kavanaugh is probably lying about it. If the FBI investigation suggests this isn’t the case, then obviously Kavanaugh has nothing to acknowledge and there’s no further impediment to confirming his nomination.
¹It goes without saying that I’d vote against Kavanaugh regardless. There are several reasons for this, but the most important is that he seems to have a pretty uncomfortable habit of lying under oath. 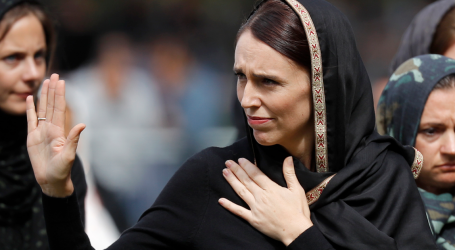 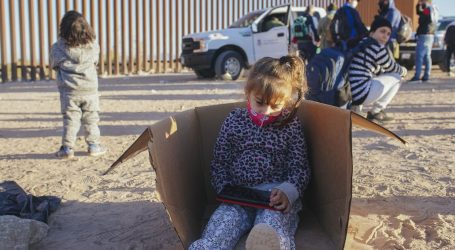