Gwinnett County Police are investigating the deaths of a women and her adult son whose bodies were found in their apartment Sunday night. Officers identified the victims as 61-year-old Nicola Sramek and her son James Sramek, age 29.

Police went to the Barrington Hills Apartments on Chelsea Park Lane in the Norcross area after family members called, concerned because they could not get in touch with the Srameks. Investigators said they were treating the case as a double homicide.

Monday, police asked neighbors to come forward with any information about suspicious activity in the area, or any sounds coming from the apartment over the past week.

Police said the cause of the Srameks’ deaths would be determined by an autopsy. It was not immediately known how long the two had been dead. Investigators said they believe the deaths are an isolated incident. Police said Monday they were following several leads in the case and had interviewed a number of witnesses. 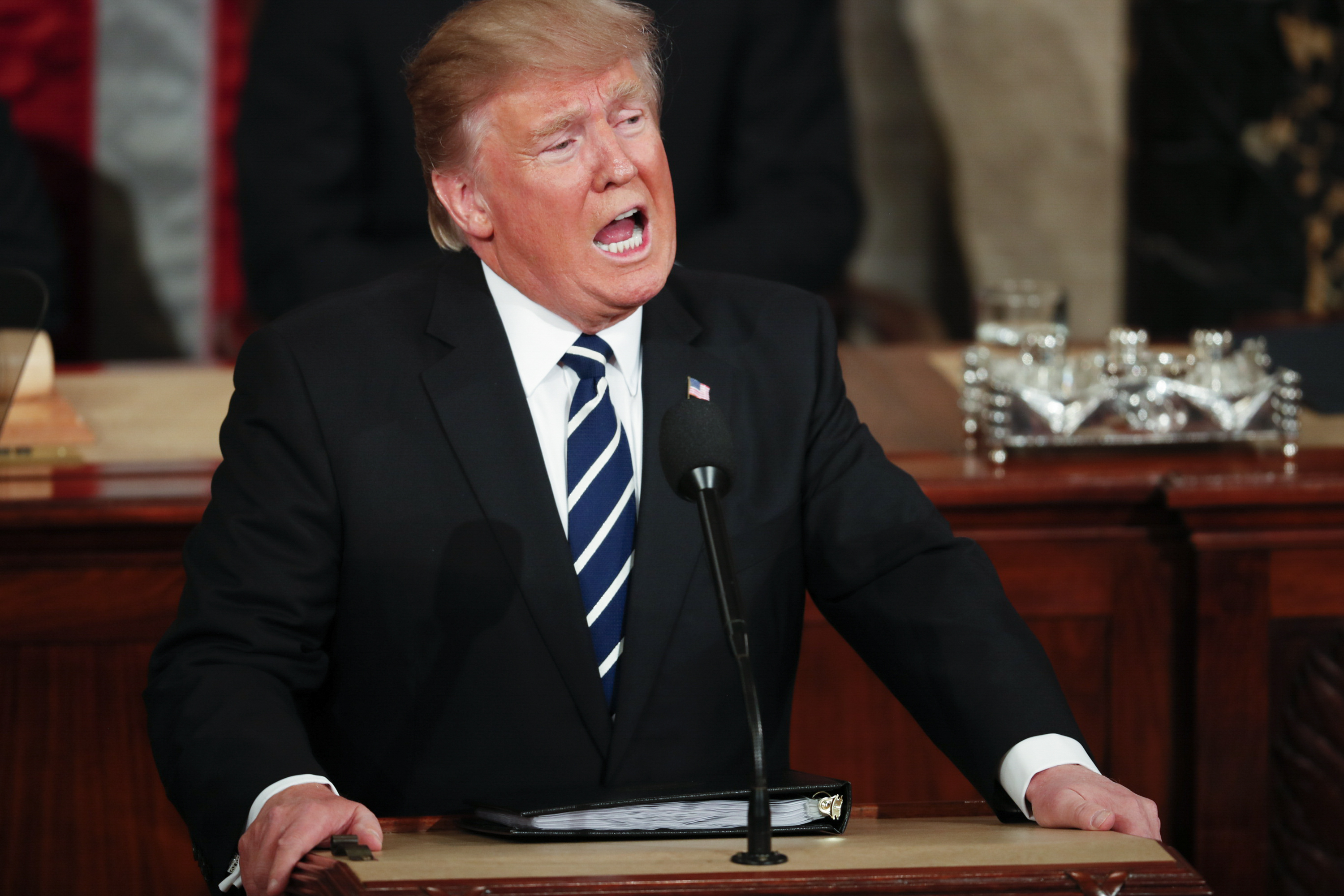