The Congressional Leadership Fund said Wednesday it will pour $2.5 million into TV advertising beginning May 10 to back Handel’s bid for the suburban Atlanta seat and assail Ossoff. The rest is to be spent on targeted mail and digital campaigns and a network of field operatives charged with knocking on 200,000 doors before the June 20 runoff.

The super PAC was the first major outside group to weigh in on the race, which is seen as an early test of Donald Trump’s popularity and a dry run for the 2018 midterm elections. It spent more than $3 million ahead of the April 18 special election with a wave of ads that mocked footage of Ossoff dressed as Han Solo in college and cast him as a stooge of Nancy Pelosi.

Ossoff’s supporters embraced the Star Wars attacks, casting him as a “new hope” fighting Trump. And he said the Pelosi attacks are “tired” comparisons from a predictable playbook.

Expect a new round of attacks to hit on the same themes over the next two months. Corry Bliss is the super PAC’s executive director and was Handel’s campaign manager for her 2014 U.S. Senate bid. He said the group’s “work to define Jon Ossoff has only just begun.”

“The truth is, Ossoff is unfit to serve Georgia’s 6th District,” he said. “We’ll continue to expose him as the flawed candidate he is, and ensure Karen Handel is the next Congresswoman from GA-06.”

In an interview Wednesday, Ossoff downplayed the effectiveness of the outside groups.

“The influence of partisan groups in Washington, the influence of attack ads, is overstated,” Ossoff said. “It all comes down to a judgment that this well-informed electorate will make about the qualities of the candidates.”

The fund is the latest outside group to vow more support for Handel in the race to hold a district that’s long been in GOP control.

The National Republican Congressional Committee and Republican National Committee also launched ads attacking Ossoff in the final weeks of the race.  Trump is holding a fundraiser for her on Friday. And the U.S. Chamber of Commerce on Tuesday pledged its support for Handel.

The 6th District race is shaping up to be the most expensive House race ever. Outside groups and the two parties are pouring money and resources into the suburban Atlanta district, which stretches from east Cobb to north DeKalb.

Yes, Georgia Democrats believe they can take the Sixth District. And Republicans should, too 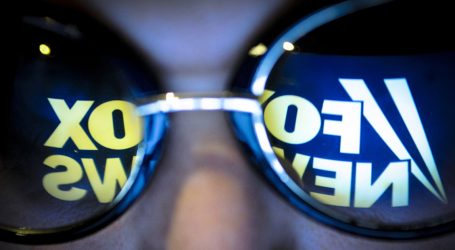 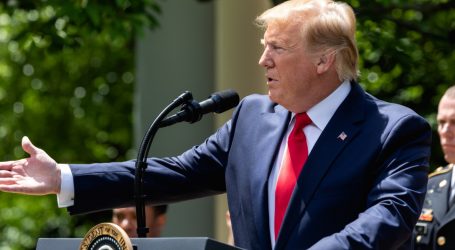