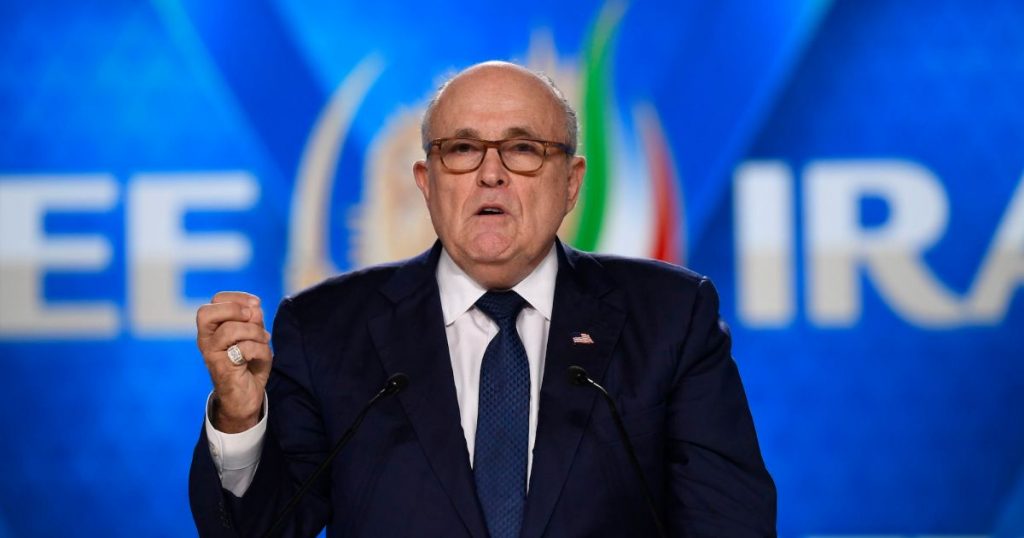 Earlier this month, seven Senate Democrats asked the Justice Department to investigate whether President Trump’s lawyer, Rudolph Giuliani, is breaking the law by lobbying for foreign interests without registering as a foreign agent. One of Giuliani’s foreign clients that the senators cited is Mujahedin-e-Khalq, or MEK, an Iranian opposition group that the State Department once included on a list of organizations that support terrorism. Giuliani has spoken at the group’s gatherings and the organization routinely cites its ties to the former mayor to boost its credibility. “Giuliani regularly advocates for regime change in Iran, which is one of MEK’s top objectives,” the senators wrote.
Giuliani showed how seriously he takes such criticism on Saturday. The former New York mayor spoke at a Manhattan event whose organizers include the National Council of Resistance of Iran, which is closely linked to MEK. During his remarks he suggested that the United States supports regime change in Iran.
“I don’t know when we’re going to overthrow them. It could be in a few days, months, a couple of years. But it’s going to happen.”“I don’t know when we’re going to overthrow them,” Giuliani told the audience. “It could be in a few days, months, a couple of years. But it’s going to happen.”
Giuliani also said that sanctions imposed by the Trump Administration after the United States pulled out of a deal in which Iran agreed not to develop nuclear weapons “are working” by damaging Iran’s economy. “These are the conditions that lead to successful revolution,” he said.
This statement conflicts with official US policy. The State Department says the United States does not support regime change in Iran and announced last week that Giuliani “does not speak for the U.S. government on foreign policy.” During an appearance on CNN Sunday, UN Ambassador Nikki Haley also responded to the suggestion by the president’s lawyer. “The United States is not looking to do a regime change in Iran,” Haley said.
Giuliani was paid through his “firm” to deliver the speech, he told The Daily Beast last week. He declined to disclose his fee. Giuliani does not reveal all his clients, but he has recently worked for foreign entities including the government of Qatar, a member of Ukrainian political party that former Trump campaign manager Paul Manafort admitted he illegally lobbied for, and Turkish officials prosecuted in the United States for circumventing prior US sanctions on Iran.
Giuliani has previously admitted that he advises Trump on matters other than legal issues. And Giuliani’s critics have expressed skepticism that he steers clear of concerns that are the priorities of his clients in his conversations with Trump or White House aides. “Without further review, it is impossible to know whether Mr. Giuliani is lobbying U.S. government officials on behalf of his foreign clients,” the Democratic senators wrote this month.
Giuliani has insisted he does not believe he is required to register with the Justice Department as a foreign agent because he does not directly lobby Trump or the US government. But the Foreign Agents Registration Act has no such limitation. The law says that anyone in the United States working to influence policy on behalf of foreign governments or political parties must register their activities with the Department of Justice. On Saturday, Giuliani appears to have received payment to advocate in the United States for an aggressive US policy towards Iran. 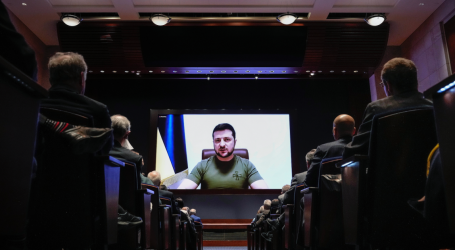 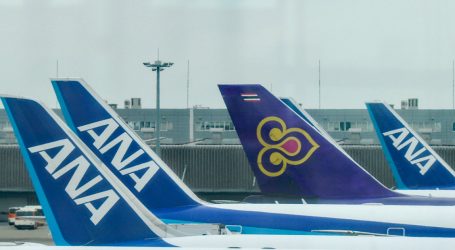 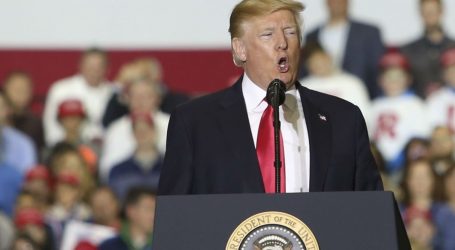