Facing attacks targeting her record at a breast-cancer charity, Republican Karen Handel turned to a close friend battling cancer for her response.

In a digital ad released Thursday, Anne Lewis said the attack ads from Democrat Jon Ossoff over her short-lived tenure at the Susan G. Komen Foundation “make me sick.”

“Karen is one of the strongest advocates for women’s health I know,” said Lewis, a well-known Republican attorney and activist. “She stands up for us and she stands by us when we need her most. I know because she’s one of my best friends. Ignore the attacks, let’s elect a woman we can count on.”

She was referring to an ad launched by Ossoff on Tuesday that called Handel’s time at the charity “unforgivable.”

It is likely the first in a string of targeted attacks from Ossoff’s campaign as he aims to win over young voters and women. He often credits his first-place finish in the election to strong support from women who back his abortion rights stance.

Handel in 2012 resigned as vice president for policy at Komen after the foundation reversed a decision to cut ties with Planned Parenthood, which had alienated many staunch supporters of the charity Her book about the episode, called “Planned Bullyhood,” propelled her into the national spotlight. 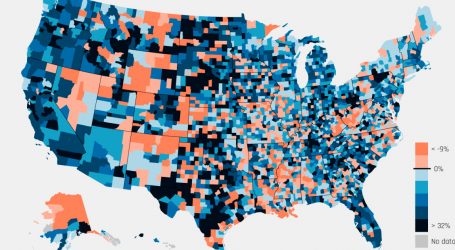 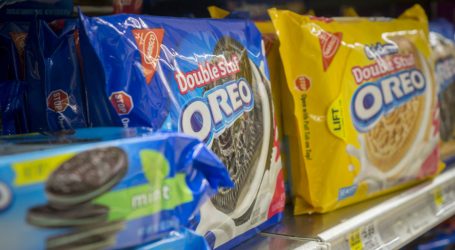