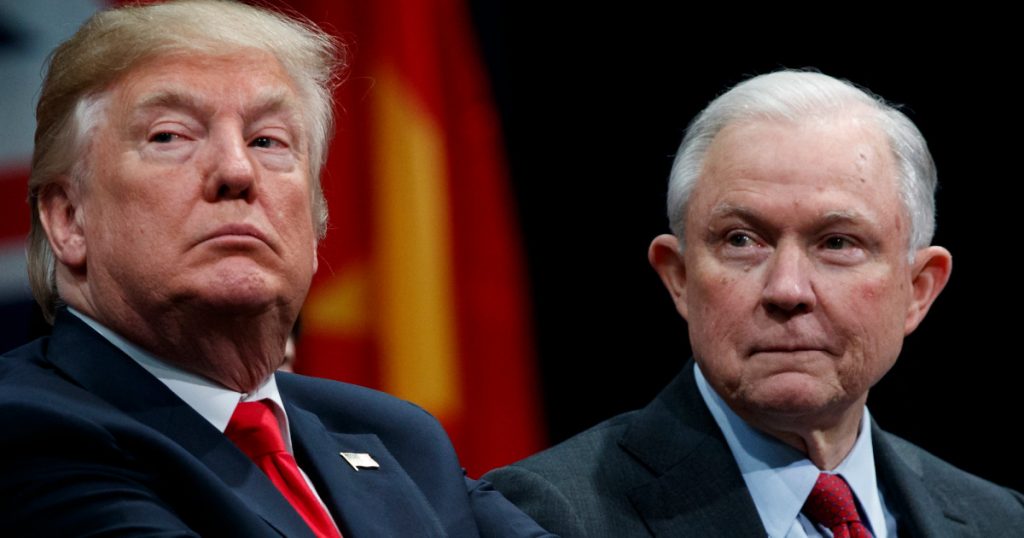 Lawyers for a former Trump campaign adviser say that both Attorney General Jeff Sessions and the candidate favored the idea of a meeting between Vladimir Putin and the campaign. Sessions had said, in sworn testimony to Congress, that he opposed the proposal to meet with the Russian president.
The new details come from court documents filed late Friday night by the lawyers of George Papadopoulos, President Trump’s one-time foreign policy adviser who pleaded guilty in October to lying to the FBI about his contacts with Russian government agents. Papadopoulos may have been the first person in Trump’s orbit to learn that the Russians had a massive trove of emails damaging to Hillary Clinton’s presidential campaign. And he was the first person charged by special counsel Robert Mueller as part of his probe into Russian meddling in the 2016 presidential campaign.
He’s scheduled to be sentenced on Sept. 7 and faces up to six months in jail. As part of those proceedings, Papadopoulos’s lawyers are attempting to persuade a judge to keep him out of jail on the grounds that he was simply lying to try to save his career—and possibly Trump’s presidency—not to further any sort of Russian plot.
In asking for leniency, Papadopoulos suggests that he’s been helpful to the special counsel’s office investigating Russian meddling in the 2016 presidential campaign. As evidence, his lawyers say that he told investigators that when he proposed arranging a meeting with Russian president Vladimir Putin, Trump “nodded with approval,” and that now-Attorney Jeff Sessions, who was in the room, “appeared to like the idea and stated that the campaign should look into it.” Prosecutors have said that in fact Papadopoulos was not particularly helpful with the investigation and that his lies to the FBI seriously damaged the work of the special counsel. In his new sentencing memo, his lawyers portray him as a hapless climber, who at 28-years-old was innocently entangled in a web of international affairs beyond his understanding.
Politico notes:
The defense filing often refers to Papadopoulos by his first name alone—an approach that seems aimed at portraying him as a naif surrounded by far more sophisticated players. At one point, the submission refers to Papadopoulos—who was 28 at the time of his encounters in London—as “young George.” Intentionally or not, some passages seem to evoke the “Curious George” children’s stories, where a wide-eyed monkey is constantly amazed and surprised by his more savvy human companions.
His lawyers write that Papadopoulos says that he lied to the FBI to “save his professional aspirations and preserve a perhaps misguided loyalty to his master.” Read the entire document here. 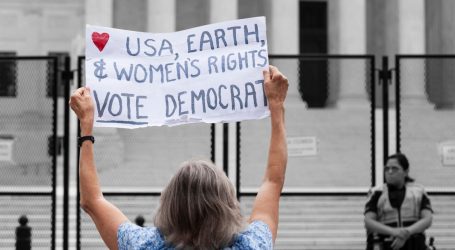