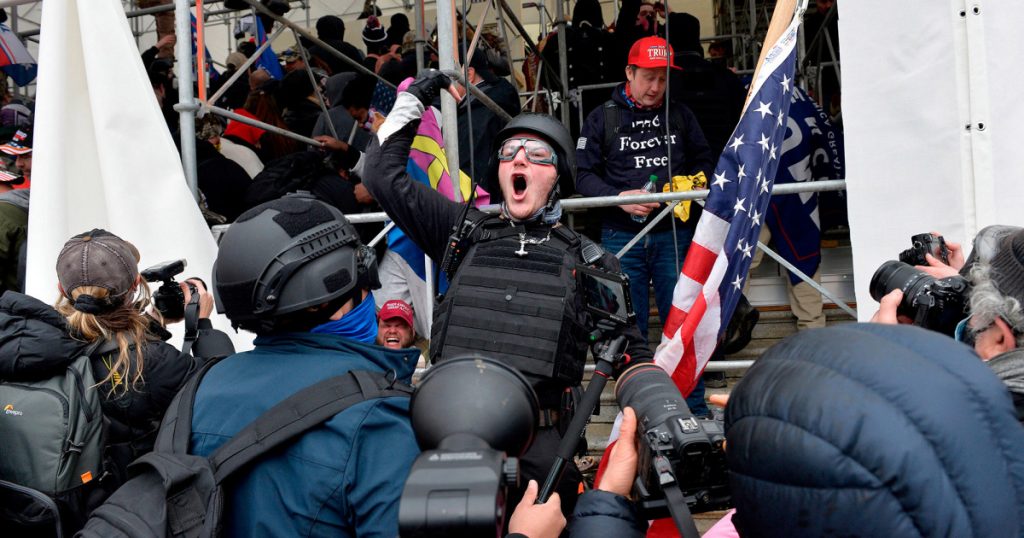 A man calls for Trump supporters to storm the US Capitol.Joseph Prezioso/AFP/Getty 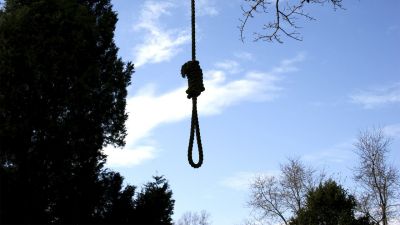