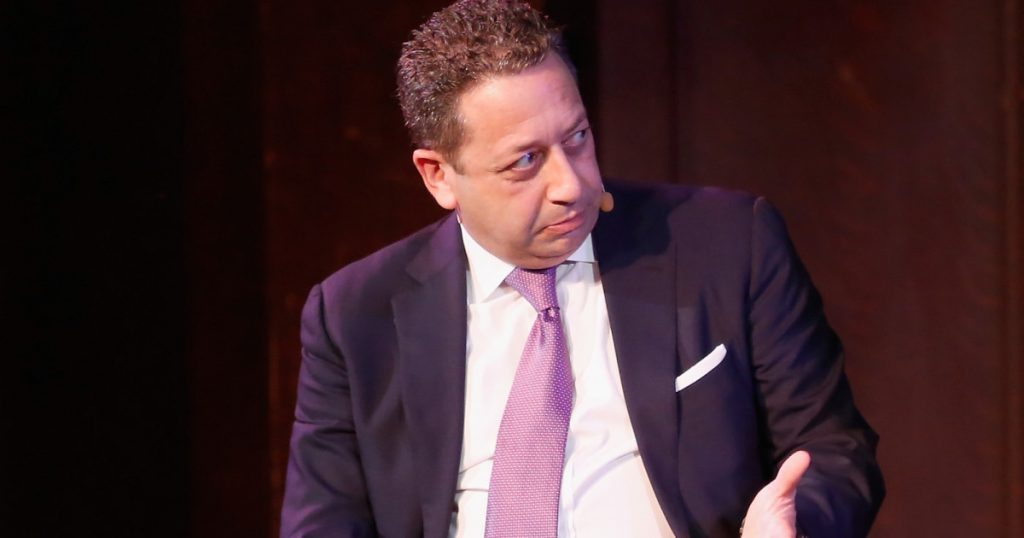 House Intelligence Committee Democrats rejected real estate developer Felix Sater’s request to testify publicly about his role in helping Donald Trump pursue a deal to put his name on a tower in Moscow, Sater’s lawyer said Friday. Instead, Democrats arranged for Sater to testify behind closed doors.
“I was always willing to testify publicly.”This account seems to support complaints by some Democrats and activists that senior House Democrats have been reluctant to hold high-profile hearings on Trump’s ties to Russia in the wake of Special Counsel Robert Mueller’s completion of his investigation into Russian interference in the 2016 campaign. While insisting publicly that they will not flinch in investigating Trump, Democrats in reality appear hesitant in the face of the president’s claims that they are seeking a “do-over” after Mueller said his team had not established that the Trump campaign illegally coordinated with Russia.
Sater’s attorney, Robert Wolf, spoke to Mother Jones after Sater did not appear for his scheduled closed-door testimony before the committee on Friday due to what Wolf, in a statement, said were “unexpected health reasons.” Sater’s no-show drew an announcement by the committee that they would subpoena him. Wolf called that decision “entirely unnecessary.” Sater told Politico that he had missed the interview because “he was feeling ill and slept through his alarm on Friday morning.”
“Mr. Sater previously testified voluntarily before the House Intelligence Committee in December, 2017 and agreed to their more recent requests to voluntarily appear on numerous other dates, including Chairman [Adam] Schiff’s [D-Calif.] request for public testimony on April 10, 2019, all of which were postponed by the committee,” Wolf said in a statement. He said that Sater had met in New York with committee staff to prepare for his public testimony.
Sater was expected to detail for the committee his role—alongside that of Michael Cohen, Trump’s former personal attorney—in helping Trump pursue the Moscow deal while running for president. Despite signing a letter of intent to pursue the deal, Trump lied about it in public remarks, claiming he had no business in Russia and that he had nothing to do with Sater.
Wolf told Mother Jones that Sater was disappointed when the panel postponed the April 10 hearing. “It was the most important day of his life,” Wolf said. “He was looking forward to it. He was proud to speak about his patriotism and his national security work. He was happy to answer any question they asked.” Wolf said had Sater had offered to appear in an open hearing on subsequent dates the committee offered and that he had also asked that Friday’s scheduled hearing be conducted in the open.
“I was always willing to testify publicly,” Sater told Mother Jones Thursday.
Patrick Boland, a spokesman for the committee, declined to comment on why Sater was not asked to testify in open session.
The committee initially postponed Sater’s public testimony amid aggressive pushback launched by Trump and his backers after Attorney General William Barr sent a letter to Congress on March 24 stating that Mueller’s investigation “did not establish that members of the Trump Campaign conspired or coordinated with the Russian government in its election interference activities.” Mueller outlined evidence that Trump obstructed justice in an effort to block the investigation, but the the special counsel did not explicitly allege that Trump had violated the law. In his letter, Barr said he had decided that Mueller’s evidence “is not sufficient to establish that the President committed an obstruction-of-justice offense.”
Barr’s summation of Mueller’s findings has since been substantially discredited. Mueller himself said it “did not fully capture the context, nature, and substance” of the full report.” A redacted version of Mueller’s report released weeks after Barr’s letter detailed extensive contact by Trump campaign officials with Russian operatives and said the campaign “expected it would benefit electorally from information stolen and released through Russian efforts.”
But it is not clear that Democrats have recovered their appetite for publicly exploring these issues.
In remarks Wednesday at the National Press Club, Schiff said he wants to “present a fuller account of Trump Tower Moscow because that remains such a potentially compromising circumstance.”
“I think getting out as much information ultimately about the efforts to build that tower will be salutary by [shinning] a spotlight on it,” he said.
Sater is a flawed witness. He once went to jail for assault and became an FBI informant after he was caught in mafia-linked stock scam. He has been regularly described as prone to exaggerating his exploits. But if Schiff wants to put a spotlight on the Trump tower Moscow deal, Sater is the guy to help achieve that. It seems that for at least now, Democrat are reluctant to do so. 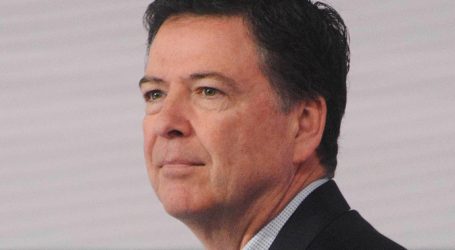 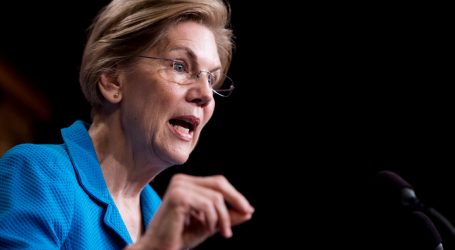