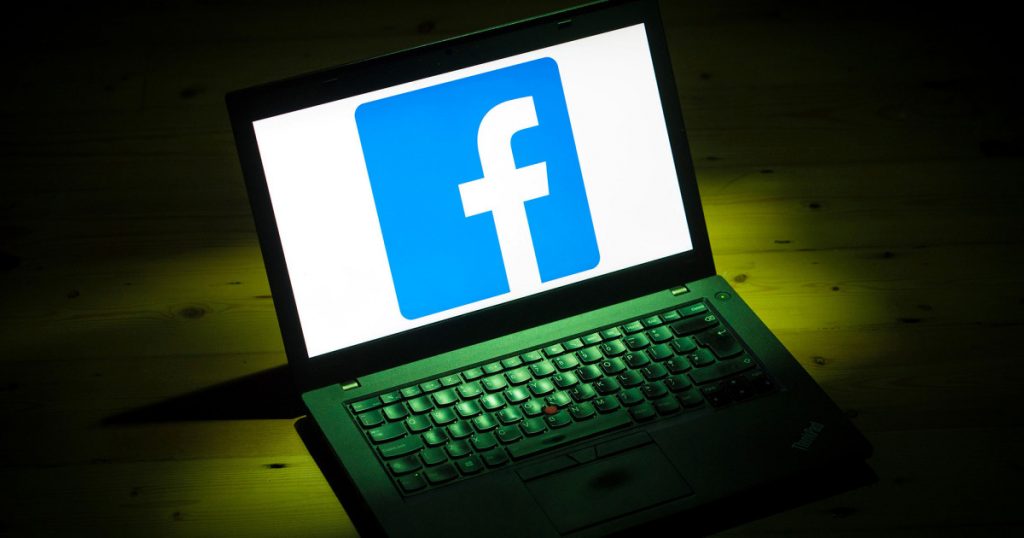 Facebook users are running sponsored political advertisements promoting the crowdfunding campaign for Trump’s border wall under misleading “Paid for by” labels. Earlier this year, Facebook similarly came under fire for the “Paid for by” labels on its political ads.
According to Facebook’s own policies, advertisers running political ads or those that have national importance are required to disclose who paid for the ad with a “Paid for by” label. To run a disclosure on Facebook, a user must submit their name to the company for approval, as well as an image of a valid driver’s license or U.S. passport and the last four digits of their Social Security number.
The requirement is intended to increase transparency of political advertisements and make it harder for governments to try to sway political elections in other countries through paid political advertising on Facebook.
But some users seem to have found a way around that. One page, posing as President Trump but which does not appear to be officially affiliated with the President or White House, on Friday morning ran an ad linking to the GoFundMe campaign for the border wall. The “Paid for by” label on the ad was listed as “a private citizen and not authorized by any candidate or candidate’s committee.” The Facebook page offered no details into that private citizen.
By Friday afternoon, the page appeared to have been deleted after being on the site for around 24 hours. The page had accrued 1,431 followers before it was finally removed.
Another ad, run by the page “Virginia Militia,” links to a Washington Times story about the crowdfunding efforts for the border wall, with the paid for label listed as just, “Constitutional conservative.” The Virginia Militia page previously linked directly to the border wall campaign in a sponsored post, but the post was taken down for violating Facebook’s advertising policies. Virginia Militia’s page offers no further details on the constitutional conservative in question.
Both of the ads with the fake labels were first spotted by Natalie Martinez at Media Matters.

The effort to crowdfund for President Trump’s border wall was started earlier this week by Florida resident Brian Kolfage after Congressional efforts to pass border wall appropriations had stalled. On the GoFundMe page, Kolfage, an Iraq War veteran, urges supporters to check into his background to determine that he is a “credible and a real person” but makes no mention of the fact, discovered by NBC News, that he created the Facebook page titled Right Wing News as well as a network of affiliate sites that peddled conspiracy theories. Facebook pulled down Kolfage’s page in October during a purge of over 500 pages it said were created by fake accounts that often pushed misleading news.
Facebook first instituted the “Paid for by” labels in an attempt to make political ads more transparent after revelations that the Kremlin, with its Internet Research Agency, attempted to influence the 2016 presidential election by manipulating social media platforms, including Facebook.
But lawmakers and experts sharply criticized Facebook after Vice News published two stories about how Facebook’s paid for labeling could be easily gamed. The publication bought fakes ads and labeled them as being paid for by ISIS, Mike Pence, all 100 U.S. senators, all of which Facebook approved.
“It’s clear that voluntary standards aren’t leading to real transparency and disclosure,” Democratic Senator Mark Warner of Virginia said in a statement to Mother Jones in reaction to the misleading “Paid for by” labels. “This is why we need the Honest Ads Act,” he continued, referring to legislation he created with Democratic Senator Amy Klobuchar of Minnesota. Their bill would hold internet companies, including Facebook, to the same set of strict standards for political advertising as other mediums like TV, radio, and print news.
Tonya Riley contributed to this article. 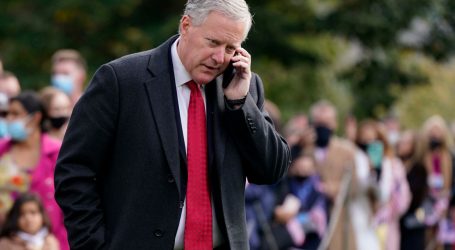 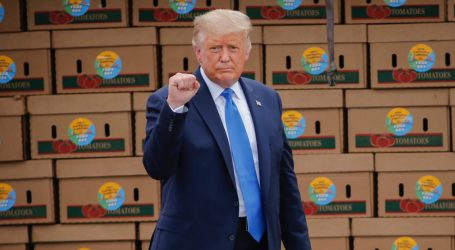 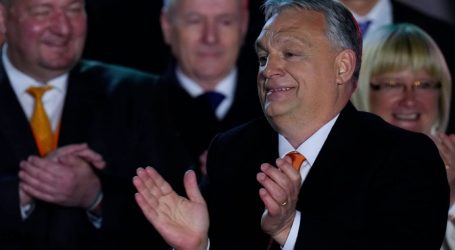