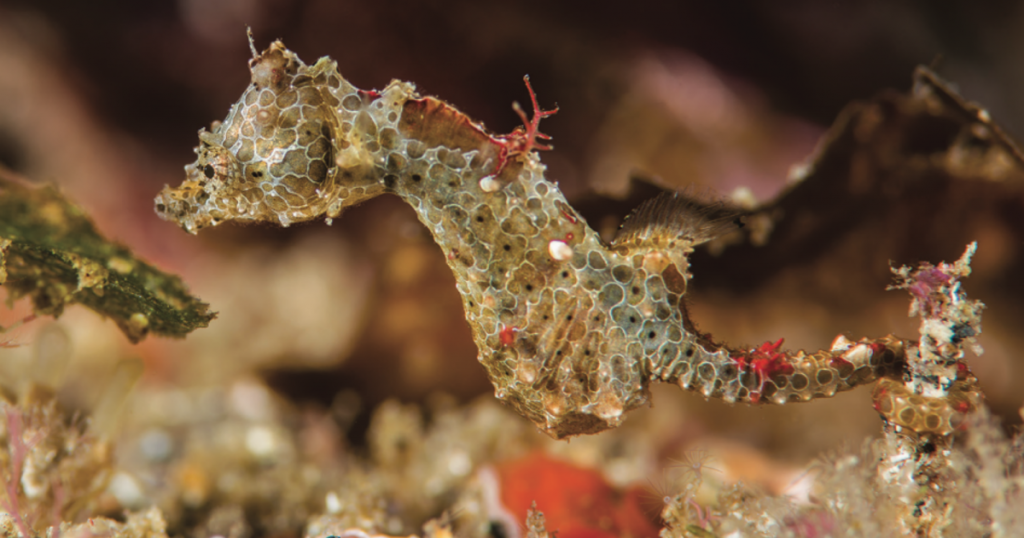 Considering there are nearly eight billion people on Earth, and that more and more species are being pushed into extinction by climate change, habitat destruction, and pollution, it may seem like there would be few species left for humans to discover. In fact, there could be up to a trillion species on the planet, 99.999 percent of which have yet to be recognized by science, a 2016 study published in the Proceeding of the National Academy of Sciences found.
Each year, slowly but surely, hundreds of new species join the list of known creatures inhabiting this pale blue dot. Here are some of the strangest, cutest, and otherwise noteworthy species discovered in 2018.
This butterfly hiding in plain sight (Papilio natewa)

Greg KerrUntil recently, this swallowtail butterfly was living its best life in Fiji: basking in the sun and carrying on totally unnoticed by humankind. Last year, a photographer caught it on film and sent the photo to butterfly experts, who, this year, finally identified it as a new species. It’s named Papilio natewa after the Natewa Peninsula on which it was discovered.
A seahorse so small you could put it in your belly button (Hippocampus Japapigu)

Richard SmithIn Latin, this seahorse species’ name is “Japan pig,” because apparently, someone in Japan, where it was discovered, thought it looked like a baby pig. I don’t see it, but like baby pigs, this little seahorse is pretty darn cute, so I’ll let it go. Also: It’s the size of a lentil!
This shark that looks like a catfish (Planonasus indicus)

K.V. Akhilesh / California Academy of ScienceRemind me never to visit the bottom of the Indian Ocean, where this creature makes its home. Scientists call it a “pygmy false catshark.” Freaky.


This absolute goddess of a fish (Tosanoides aphrodite)

LA RochaMaybe she was born with it. Maybe it’s… evolution? This colorful fish, found in the Atlantic Ocean, blends in with its coral surroundings and was named after Aphrodite, the Greek goddess of love. “The beauty of the Aphrodite anthias enchanted us during its discovery,” researchers said in a paper about the fish, “much like Aphrodite’s beauty enchanted ancient Greek gods.”
A new bird whose future is already bleak (Oreotrochilus cyanolaemus)

F. SornozaThe Blue-throated Hillstar is native to the Andes, loves the cold, and—thanks to humans and habitat destruction—is already endangered. “The fate of O. cyanolaemus is likely critical, with no land protection and no conservation measures known to us,” researchers wrote in a September journal article about the bird’s discovery. The authors estimate there are, at best, 250–750 of these beauties left.
A new snake that is, of course, from Australia (Vermicella parscauda)

Dr. Freek VonkAt Mother Jones, we have a strict no-snake policy in all of our Slack channels. Unfortunately for my colleagues, that policy does not extend to motherjones.com. This snake, however, is special: its venom, which has proven to be harmless to humans, may be medicinal. “The Weipa bandy-bandy is of no threat to us,” said Kevin Arbuckle, a researcher on the team that is investigating the molecular properties of the snake’s venom, in a July press release. “In fact, once the venom of this new species is investigated, its complex mixture of biologically active chemicals has the potential to lead to future drug developments that could help humans.”
Borneo’s exploding ants (Colobopsis explodens)

Zoological Journal of the Linnean SocietyThese fabulous Hypselodoris hotties are rocking their translucent dorsal surfaces! Iconic. The mollusks inhabit the coral reefs of the Indo-Pacific tropics, and their diversity can serve as an indicator of the health of the coral reef. “Nudibranchs are more than just colorful ambassadors for the coral reef systems they inhabit,” said researcher Rebecca Johnson, who was on the team that discovered the sea slugs. “Documenting their diversity and monitoring their regional presence helps us understanding how ecosystems are faring.”
This giant Florida swamp salamander (Siren reticulata)

Tardigrade illustration
ShutterstockJapanese researcher Kazuharu Arakawa discovered this new species of tardigrade, a water-dwelling microscopic animal, in his apartment’s parking lot in Tsuruoka-City, Japan, which may not surprise you if you’re familiar with the hearty, eight-legged water bear. They’re virtually indestructible, can survive up to 30 years without food, and can withstand extreme temperatures and pressures.
A shrimp named after The Hobbit‘s Bilbo Baggins (Odontonia bagginsi)

ZooKeysImagine you are a biology undergraduate student and you discover a new species of shrimp with hairy feet. You can name it whatever you want. Naturally, you choose the protagonist of J.R.R. Tolkien’s 1937 novel The Hobbit, which is probably your favorite book because, as I said, you are a biology undergrad who is studying shrimp. That is how we ended up with Odontonia bagginsi, the hairy-footed shrimp. (As it turns out, there are several species named after Tolkien’s characters. Take, for example, a “daddy longlegs” arachnid named Iandumoema smeagol, or a spiked lizard named Smaug giganteus.) 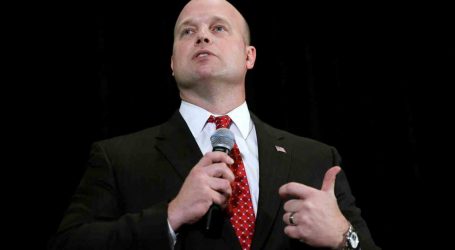 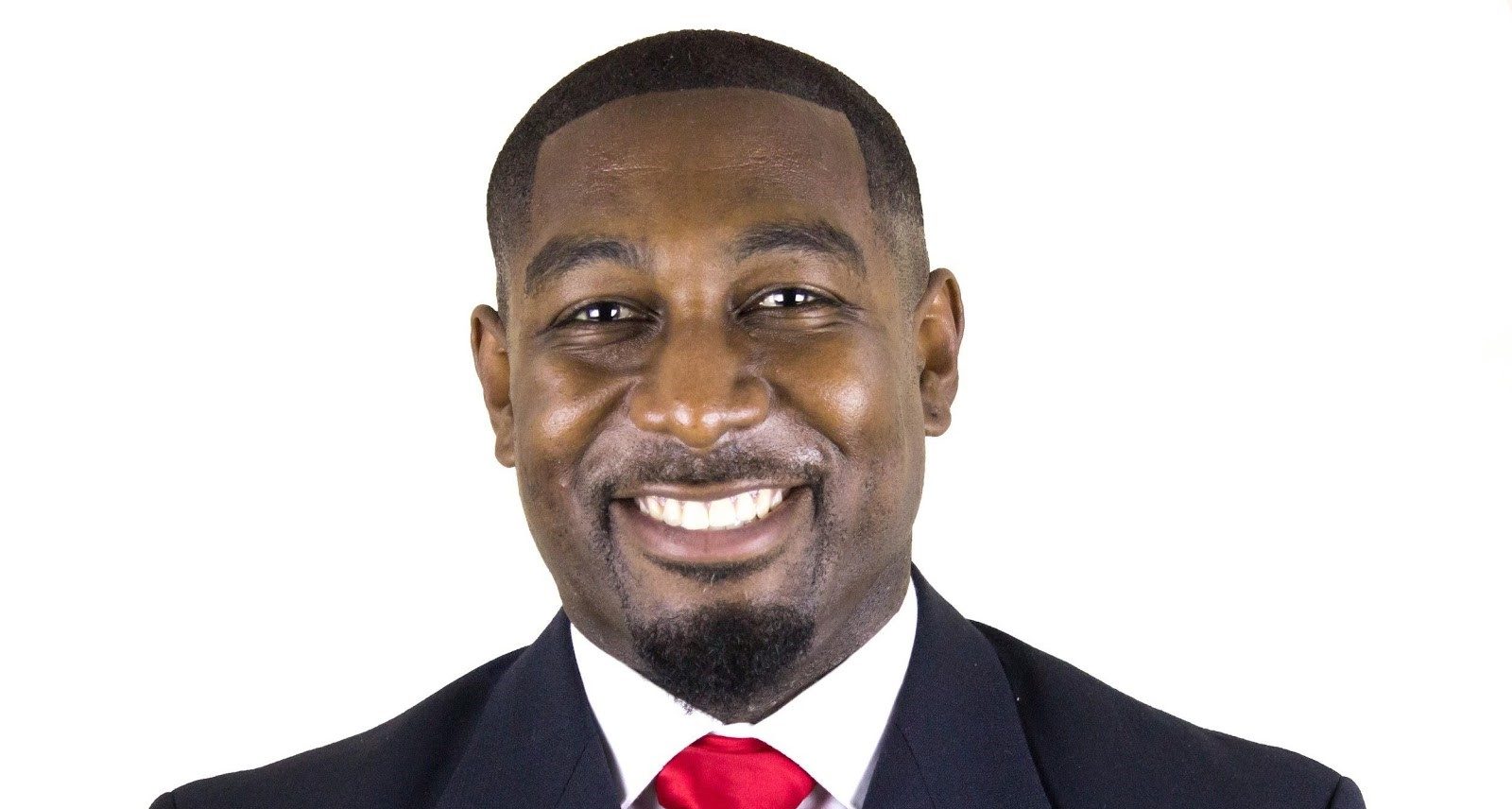 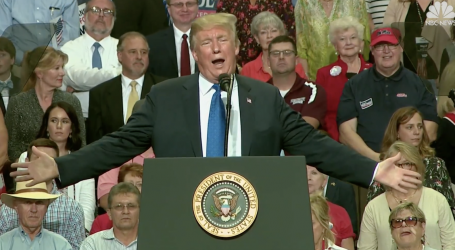