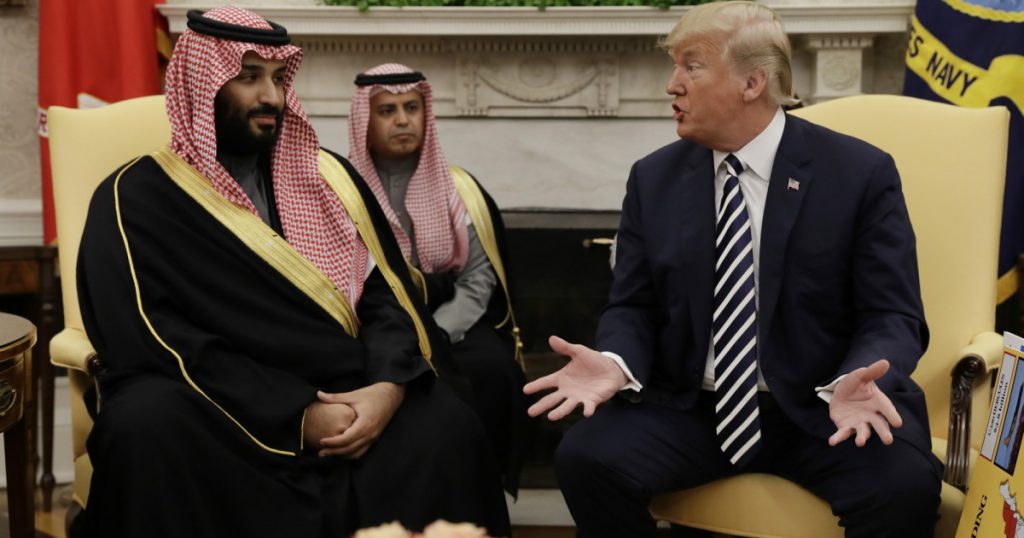 The grisly details of an alleged Saudi government plot to murder dissident journalist Jamal Khashoggi are roiling diplomatic and national security circles, but the Trump White House’s reaction has been strangely muted. Asked about the matter on Wednesday afternoon, President Donald Trump vaguely condemned the “bad situation,” while also praising King Salman, the Saudi monarch, as a “fine man.” He stressed that Saudi officials say it’s unclear what became of Khashoggi, who disappeared after entering the Saudi consulate in Istanbul on October 2. Turkish officials say he was killed within hours of entering the consulate by a Saudi hit squad on the orders of senior Saudi royal family members.

Asked about Jamal Khashoggi, Trump says, “This is a bad situation, we can not let this happen to reporters, to anyone.” Probably the kindest words he’s had for reporters.
— Jason Schwartz (@JasonSchwartz) October 10, 2018

Trump’s meek response to the diplomatic crisis highlights the ongoing conflicts of interest posed by his business empire.
At a 2015 campaign stop, Trump bragged to the crowd about his business dealings with the Saudis. “Saudi Arabia, I get along with all of them,” Trump said. “They buy apartments from me. They spend $40 million, $50 million. Am I supposed to dislike them? I like them very much.”
In 2001, the Saudi government bought the 45th floor of the Trump World Plaza building in New York City as part of its mission to the United Nations. And shortly before entering the White House, Trump was aggressively pursuing deals with Saudi investors and attempting to build hotels in the Saudi Arabia. In August 2015, in the midst of his presidential run, Trump registered new corporations to manage a prospective hotel in Jeddah, the gateway city to the Muslim holy sites of Mecca and Medina. That project never came to fruition, but the Washington Post reported that at least two of Trump’s US hotel properties—both called the Trump International Hotel & Tower, in New York and Chicago—have benefitted hugely from Saudi business.
At Trump’s New York hotel, room revenues declined for two straight years after Trump launched his presidential bid, but they saw a 13 percent boost during the first three months of 2018. The reason, according to hotel management, was SaudiPrince Mohammed bin Salman’s visit to New York City in March. The crown prince, who is known as M.B.S. and is said to wield most of the power in the Saudi government, didn’t stay at the Trump hotel (the rooms are apparently not big enough), but members of his entourage did, and that was enough to give a last-minute shine to the hotel’s quarterly finances. Trump’s Chicago hotel, meanwhile, has seen a 169 percent increase in visits from Saudis since 2016.
This all raises the question: Are Trump’s personal business interests influencing his handling of the unfolding diplomatic crisis? 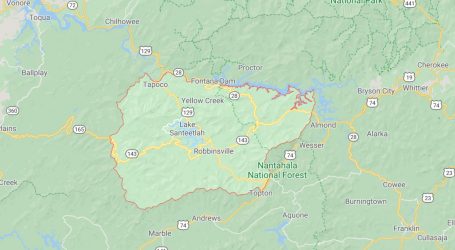 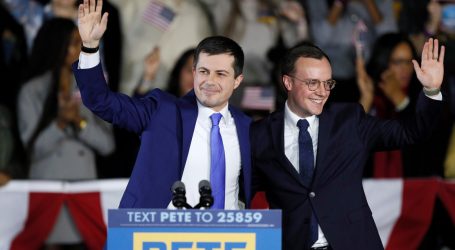 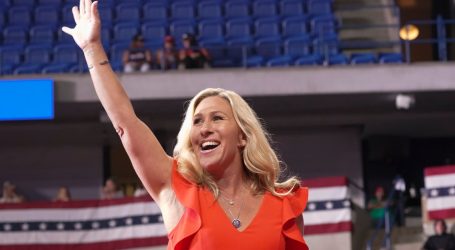