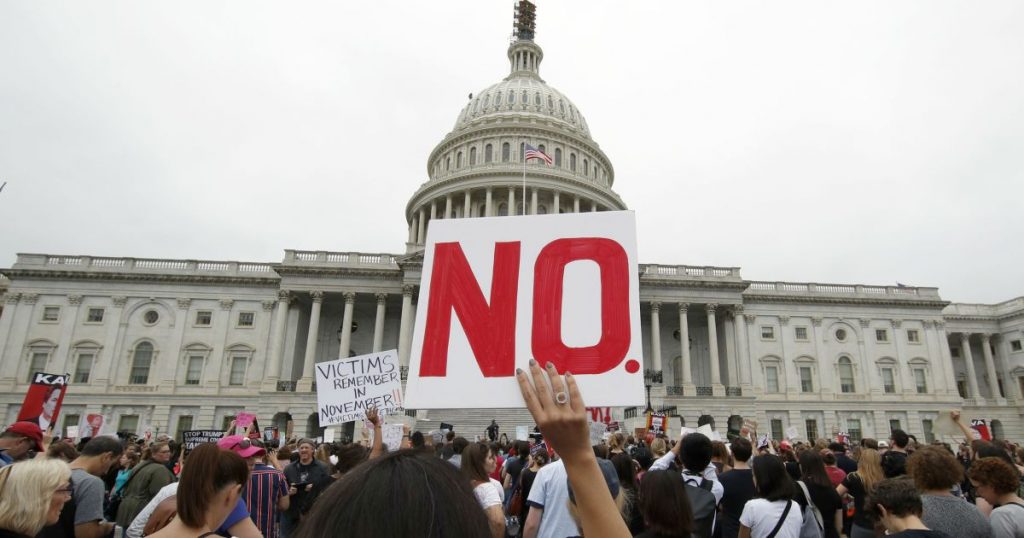 On Saturday, senators confirmed Judge Brett Kavanaugh to the US Supreme Court, in spite of the cries of protesters who stormed the Senate—at times interrupting the vote.
“You are a coward!” a protester yelled as Sen. Jeff Flake (R-Ariz.) placed his vote in favor of Kavanaugh. “Shame!” said one as Sen. Joe Manchin (D-W.Va.) voted yes the confirmation. “We won’t forget.”
According to one report, Capitol Police arrested 164 protesters Saturday, including 13 people arrested for “yelling during the Kavanaugh vote.”
Here are some of the most stunning photos and videos from Saturday’s protests:

Vote ends with Republican senators in smiles and female protestor in gallery yelling “this is a stain on American history”
— megan twohey (@mega2e) October 6, 2018

Protesters have gathered outside of the US Capitol to oppose the appointment of Brett Kavanaugh to the Supreme Court https://t.co/POLG1Y9RPr pic.twitter.com/72qXZdyRqX
— CNN (@CNN) October 6, 2018

Update, 3 p.m.: President Donald Trump continued his Kavanaugh victory lap by taking a swipe at the size of the protests on Twitter:

The crowd in front of the U.S. Supreme Court is tiny, looks like about 200 people (& most are onlookers) – that wouldn’t even fill the first couple of rows of our Kansas Rally, or any of our Rallies for that matter! The Fake News Media tries to make it look sooo big, & it’s not!
— Donald J. Trump (@realDonaldTrump) October 6, 2018

It’s almost like he cares about crowd sizes or something. 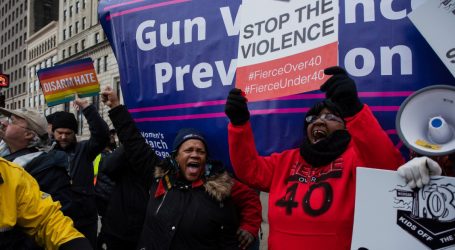 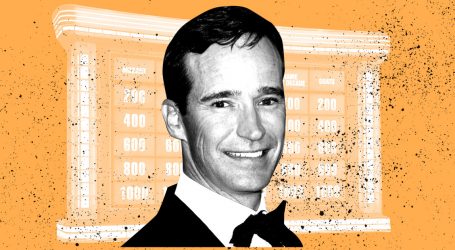 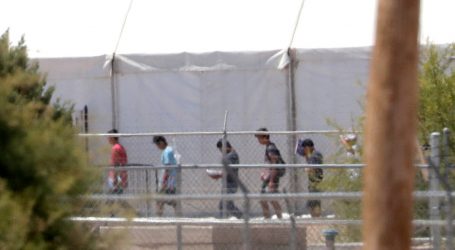